Himalayan Sales Increased as We Improved It: Siddharth Lal 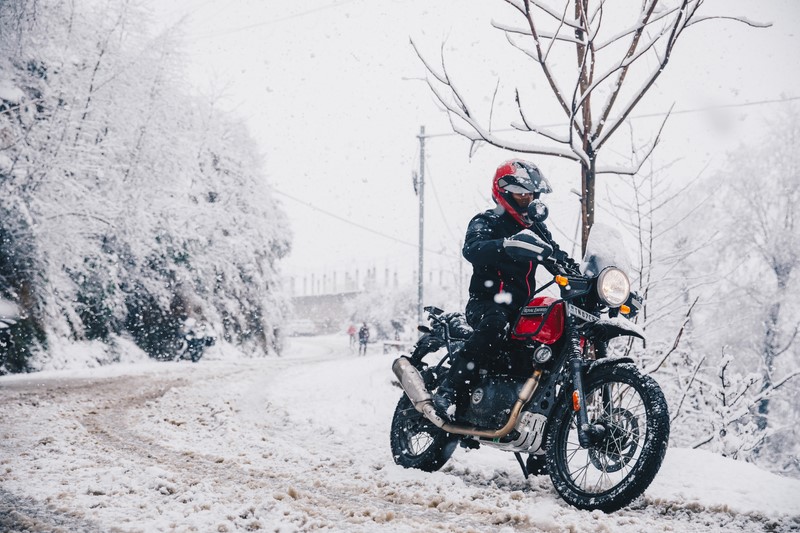 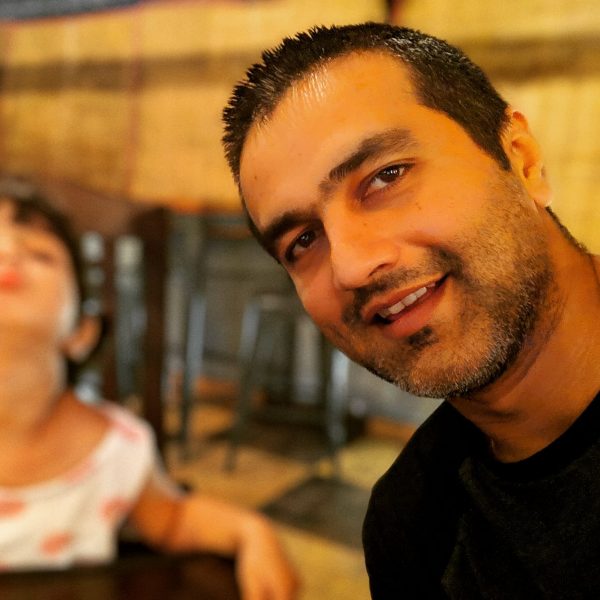 Saadhttps://bikeadvice.in
An avid biker, I moved out of the software world to work completely on following the automobile scenario in India. With BikeAdvice, I try to share my small learnings with my brethren out there. You can follow me on Facebook.

Himalayan sales are higher than many other motorcycles of that price range. From a shoddy product, it is now an acclaimed model, even overseas…

With a lot of fanfare Royal Enfield ventured into the ADV segment with its Himalayan back in 2016. The motorcycle looked tempting, however, what followed was a nightmare for the company. Users started reporting various serious issues in the motorcycle and most of them were clearly due to the lack of proper quality control from Royal Enfield.

In fact, Himalayan was the most problematic bike that has come out from such a big motorcycle maker in the last few decades. After trying to plaster the negative hype, the company soon became defensive and was helpful in ironing out issues for all customers who bought the defective units.

This definitely impacted the image of the company and sales of the sub-brand. However, Royal Enfield continued to work on the product and the end result is that it is a relatively niggle-free bike now. This, Siddharth Lal says, has also helped Himalayan pick up volumes over the years. He said,

We have a strong order book and as you saw with the Himalayan, we started slow but the volumes picked up over years gradually as we continued to make improvements on the product. That said, the 650 Twins do not require improvements (in quality).

Siddharth Lal was responding about dropping sales of its 650ccs

In figures, Himalayan is doing better numbers than, let’s say, Bajaj Dominar 400, that also started its journey only slightly later. The Royal Enfield’s ADV managed total sales of 15,811 in the last 11 months which corresponds to an average of slightly under 1500 units a month. Himalayan is also going to various export markets and the reviews coming out, specially from developed markets, are encouraging for the Chennai based maker.