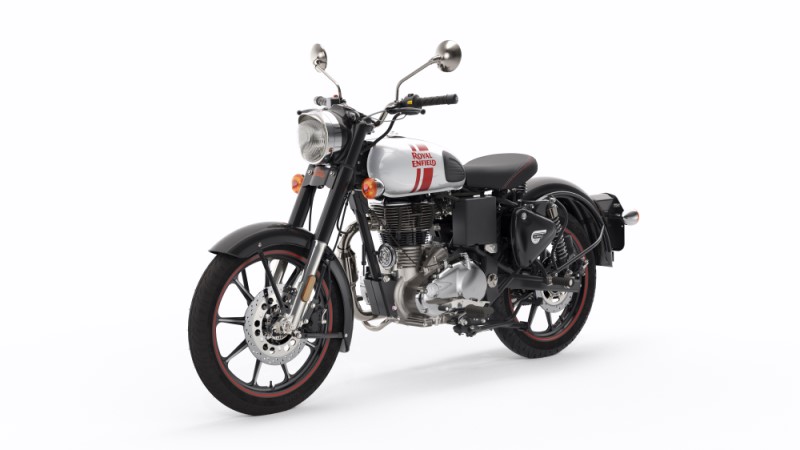 It registered total sales of 5.73 lakh units in FY21 in the domestic market which are down by 13 percent year on year. The company sold 6.56 Lakh units in FY20. Exports, however, were relatively stable at 38,622 units against 39,188 units of the preceding year.

Royal Enfield now sells the 350s and twin cylinder 650s, with a 410cc Himalayan in between. So, what is the sales split between these models? Let us take a look..

So, if you look at it, almost 94 percent sales in FY20 came from the 350s which has increased to 96 percent last financial year. That shows the company’s dependence on its 350s. But there is an even more interesting trend within the 350cc segment. Most of the sales were concentrated on the Classic 350 only. The good news for the company is that the all-new Meteor has distributed it a bit in the last few months.

Royal Enfield has lined up a lot of new motorcycles that will be launched in the months to come. The company would definitely want to spread the concentration and would like the Himalayan and the 650s to garner bigger shares in the overall tally.