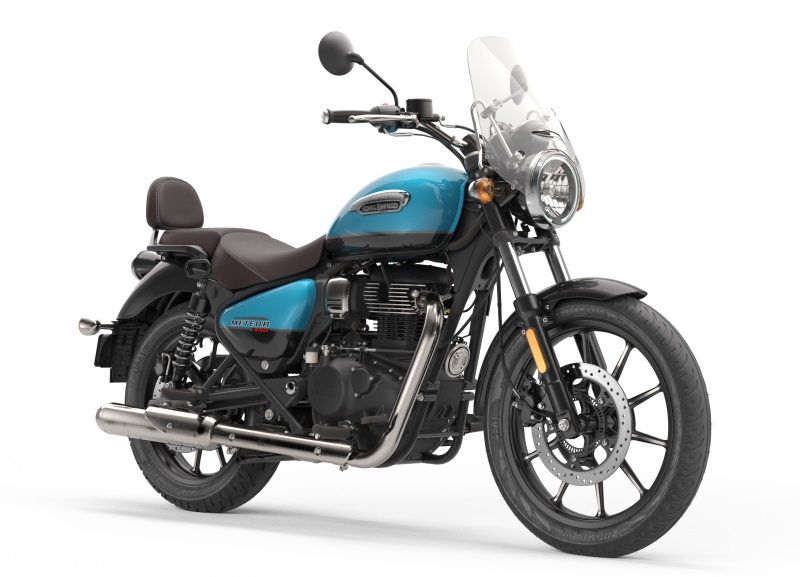 Meteor production was 8000 units every month. The company is now increasing it to 15,000 units. It is currently the 3rd largest selling model in the lineup…

Royal Enfield’s largest selling products are in the 350cc segment. The company has now decided to completely revamp this platform, after a long time. The first ground-up product is the Meteor 350 that was launched few months back.

The motorcycle, which is promoted as an easy cruiser, has been received extremely well in the market. It has also been applauded by experts as well. According to the official SIAM sales data, Royal Enfield has sold 47,737 units of Meteor in the last six months.

Ever since its first month of wholesales in November 2020, Meteor has been averaging almost 8000 units every month. Seeing such a great response from the market, Royal Enfield has informed that it has increased the production of the cruiser from 8000 units a month to 15,000 units – almost double of the current capacity.

If Meteor 350 could continue to grow in its segment, it would provide a great cushion to the Classic 350 that has, so far, been carrying the baton forward with majority of sales for the company. Gradually, the remaining 350s will also transition to this platform and a positive momentum would definitely be more encouraging for the company.

In this short span of time, Meteor has become the third largest selling model in the line-up and going by the company’s guidance, it may soon overtake the Bullet 350 to just trail the Classic.