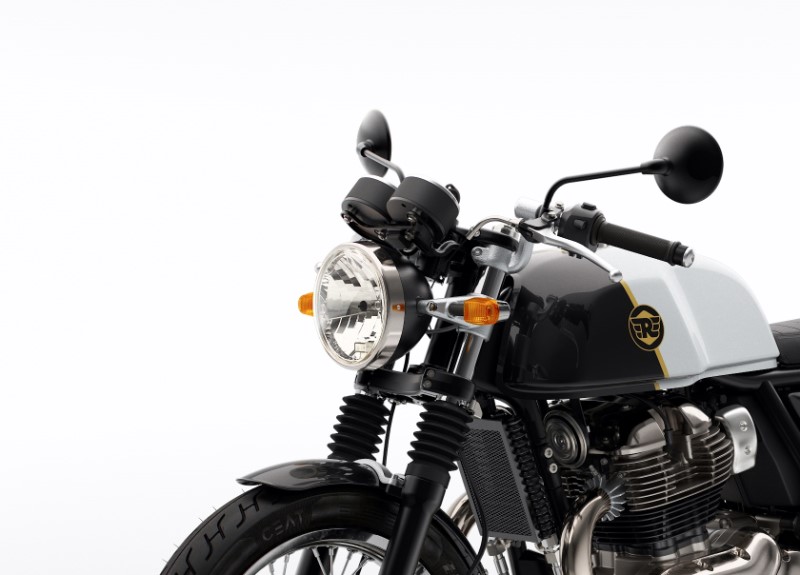 Siddhartha Lal is the very dynamic Managing Director of Eicher Motors Ltd – the parent company of Royal Enfield. Under his leadership the 2-wheeler manufacturer has scaled new heights and is the numero uno in the mid-capacity motorcycle segment – by a massive margin.

After facing direct threats from some biggies, he recently roped in industry veteran Vinod Dasari as the company’s CEO. The company released its yearly results yesterday and while addressing media queries, Siddharth Lal said that its bikes are equivalent to German and Japanese motorcycles.

He added that in some ways they are even better than them and that is the reason why it (Royal Enfield) is outselling them (Japs and Germans) in many international markets.

in some ways our bikes are better and that’s why we are outselling the Japanese and German bike makers in several international markets.

Before you utter the word ‘Himalayan’, we must tell you that he was referring to the newest products that have been launched in the last 2 odd years – that include the 650 Twins and the Meteor 350. While the Himalayan was actually a Pandora’s Box of problems, it must be accepted, that the newer bikes have really been better; in fact, much better.

Professionalism has also increased with the boardrooms clearly. This can be gauged by the fact that the company has also warmed up with the idea of recalls and recently exercised it by calling back 2.37 lakh motorcycles for an issue related to their ignition coils. While this appears to be a big number, Royal Enfield is confident that only 10 percent of these would require change of the defective part (more details).

We would leave it to you to react on Lal’s comments but we must acknowledge that Royal Enfield does offer some motorcycles at brilliant price points that is not matched by others. It has improved its quality control, specially after the Himalayan fiasco by leaps and bounds. And with the truckloads of motorcycles it has lined up for launches in different segments, it could be called as one of the most exciting motorcycle maker in the mid-size space of recent times!