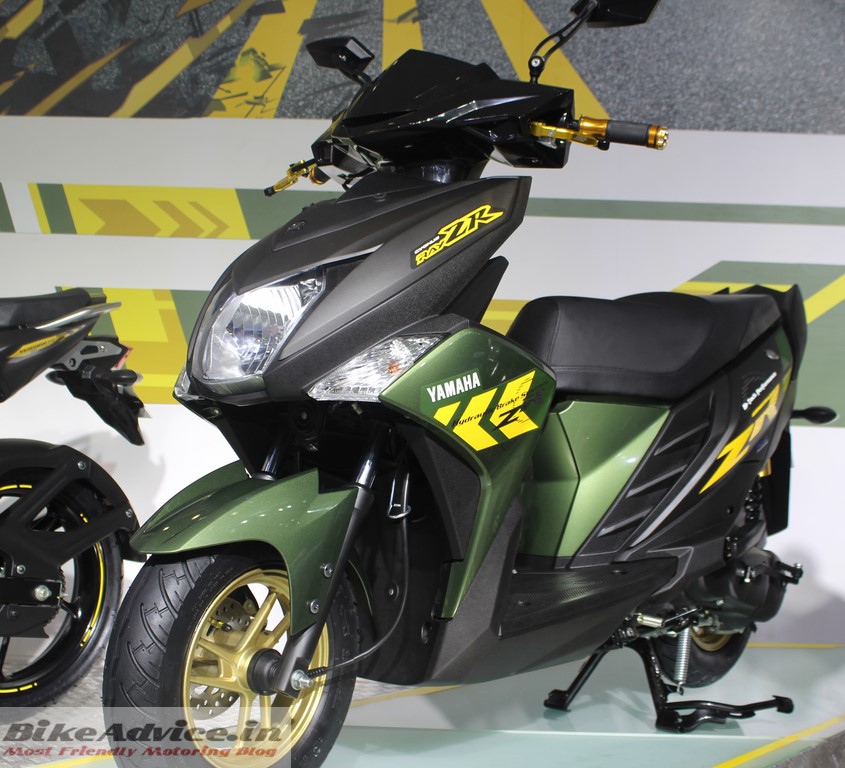 Auto Expo is one event when enthusiasts’ excitement levels are sky high and there is a generic expectation that has been built – that manufacturers will go all out to lure the masses into their stalls and showcase something “new” with which the interest levels around the brand can survive for the coming many months!

However, for some reason, the Auto Expo 2016 was not really very exciting – at least as much as everybody had expected it to be. We have already told you that only four motorcycles and their 7-8 variants (list here) were launched during the whole show!

Here is a list of the most boring stalls of the Auto Expo 2016 or let us say the most disappointing manufacturer pavilions of the show. We have also added what to expect from them this time…

In the four wheeler space they showcased some interesting new products but for the two wheeler division they did not have anything real new. It was the Mojo in different colours and iterations (link to article) which tried to incite some interest but apart from that nothing which could have really kept our pulses racing!

Yes, though the handsome Peugeot’s scooters were displayed, nothing on their official launch was announced and there is nothing very exciting about that MGP30!

2018 AE Outlook – However, at the 2018 Auto Expo Mahindra is expected to showcase production versions of least one or two of the upcoming four Mojo variants they have promised, apart from the UT300. Apart from that we also hope to see the first Jawa motorcycle that will be launched in India. And then some BSAs either in concept or production form are also expected to grace the pavilion!

All Suzuki had for us were the disc brake and Fuel Injected versions of their existing Gixxer range which did not require such a big platform and had they been introduced ‘softly’ it wouldn’t have mattered! Only the unveiling of the new Access 125 could have been of a little solace but Suzuki chose NOT to launch anything (new Access was launched later).

There was no 250 cc Gixxer, no concept… nothing! Just the regular display of their biggies like the Busa, S1000R etc apart from their existing production models.

2018 AE Outlook: Suzuki will reveal the Burgman Street that we have come to know about very recently. Apart from that there may be some information (or the motorcycle itself) about the 250cc Gixxer (or GSX-250R) as well.

So, Yamaha topped our chart of being the most boring stall of the show! It was expected that they will launch the MT-03 or hint at the R15 V3 or the naked M-Slaz or anything in the affordable space. But all they had for India was the new Ray ZR which has a confusing identity and looks like just another 100 cc scooter, probably a little fatter!

Apart from the launch of the CBU MT-09 the stall was filled with the existing range and a section dedicated to tons of Fascinos, some with a lot of glitter to appeal to the fairer sex!

2018 AE Outlook: Yamaha’s pavilion is T-H-E stall to look out for this time. We expect to see the (launch of) R15 v3 and the 2018 R3 is also coming as we believe. On the scooter front, Yamaha is likely to showcase the India-spec Grande and probably the Aerox 155 VVA as well. However, we are very interested to see Yamaha’s Duke 390 rival ‘02R‘.

Let us hope we do not need to create such a list for this Auto Expo, however, many biggies including Bajaj and Royal Enfield are not participating in the show. You can check out the complete list here.