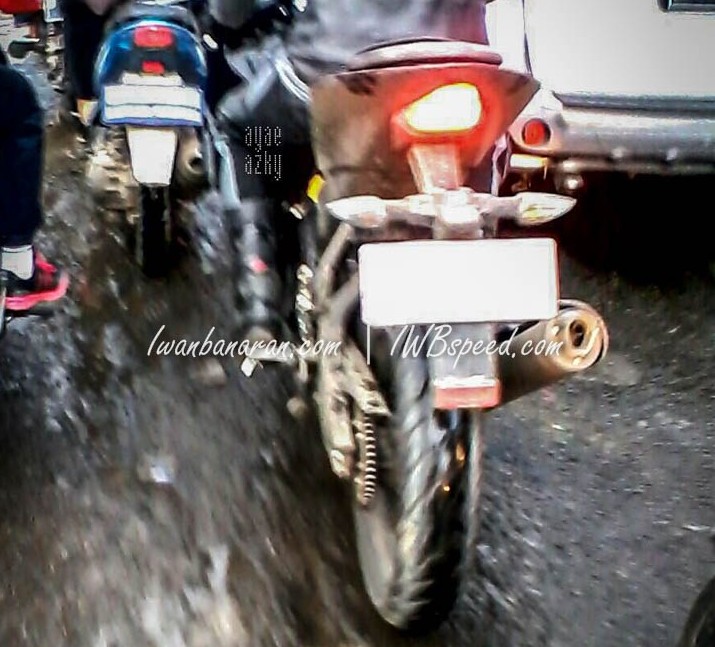 Has Yamaha started testing the R15 version 3? This question has been ringing bells in our minds for the last few hours. It has erupted because of these latest spyshots which have surfaced in Indonesia and are published by Iwanbanaran.

The images show the tail section of a test unit with clear resemblance with the Yamaha R15 Version 2.0. From the positioning to the shape it is very similar to the current model. In fact, the only difference is the slight change in stickers. Even the exhaust canister looks to be the same.

However, for sure, they will not be testing a bike for new stickers. But what raises suspicion is that after more than four years why will Yamaha take their R15 V2 for testing on the roads – doesn’t make sense actually!

And this when time is opportune for its version 3, backed by the fact that the naked 150 cc M-Slaz, which is expected to be the base of the new R15, has been launched recently in Indonesia and Thailand (under different names).

The second generation model of the R15 was launched back in 2011 which added a new ECU and drivetrain, long aluminium swingarm (India’s first) and longer wheel base. The weight too was increased by 5 kg and there were few cosmetic changes apart from these. 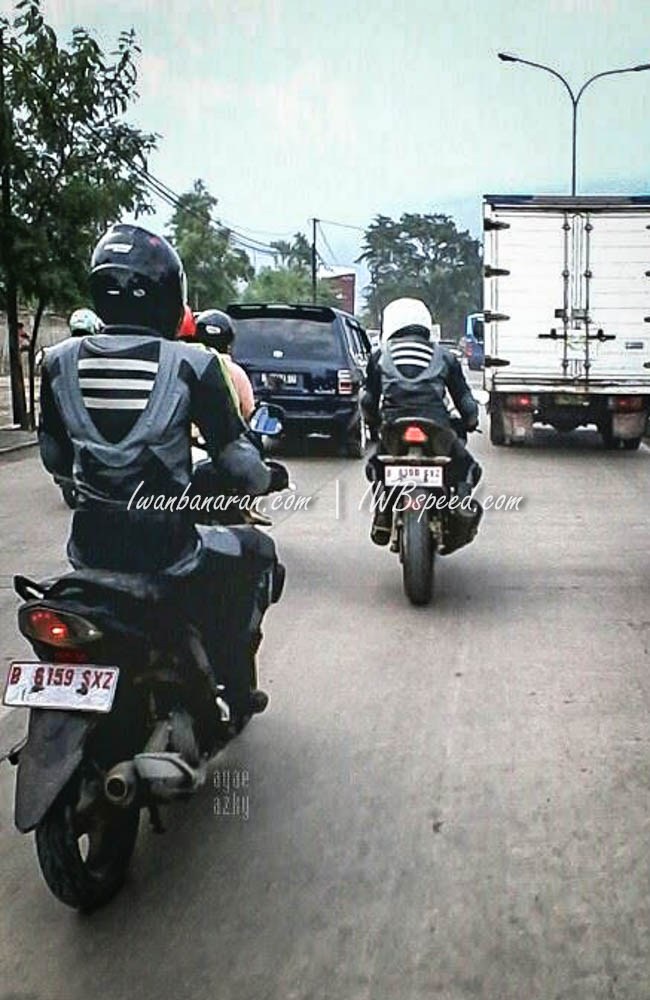 So, while it can not be ascertained that this is the R15 V3 with conviction, there has to be some story behind this. Yamaha may be testing the technical changes to the engine and/or other internal parts for the new motorcycle.

As for now, Yamaha’s R15 remains the best entry level track focused bike in the country – both in terms of performance and handling. We hope and believe that the next-gen R15 V3 will take things a notch higher.

So what do you expect from the next generation model apart from switchable dual-channel ABS?