Bump! You should know the launch status of Hero’s much-hyped motorcycles after four years…

Hero MotoCorp, India’s largest two-wheeler manufacturer, took everybody by surprise at the 2014 Auto Expo with a long list of lip smacking, supremely interesting new product unveilings! FOUR years down the line and two Auto Expos later, we sit back and analyse how much of that aggression has really percolated into real-world production motorcycles!

Ever since their collaboration with Honda ended, Hero wanted to be seen as a ‘real’ entity and not just a shadow of the Jap giant! They surprised everybody with their power-showcase of some very interesting models which were developed in collaboration with controversial EBR, AVL and others. In fact they went on to claim that these products would exceed the expectations of their customers in India and across the globe. But for that, they have to be available to be ridden on the roads…. and that is what has just not happened!

Of the 11 odd new products and concepts they showcased at 2014 Auto Expo only 3 of them have been launched so far. 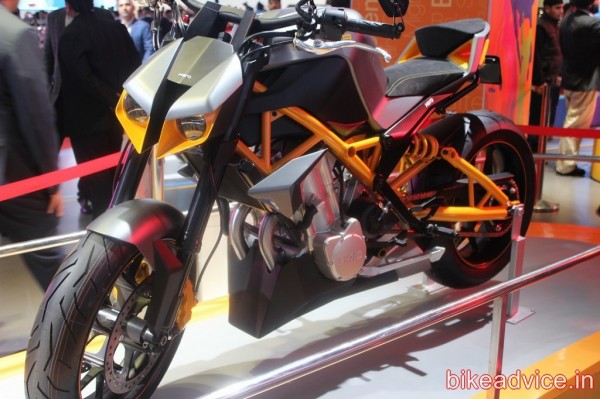 The 620 cc middleweight streetfighter can be safely called as the biggest surprise of the last (to last) Expo. The water cooled parallel twin mill was claimed to produce 80 PS of maximum power at 9,600 rpm. The engine was a stressed member of the chassis for optimum mass centralisation. The athletic looking bike had the looks to kill but was still in a concept stage then. Four years down the line there has been no mention of the bike by the manufacturer at all! 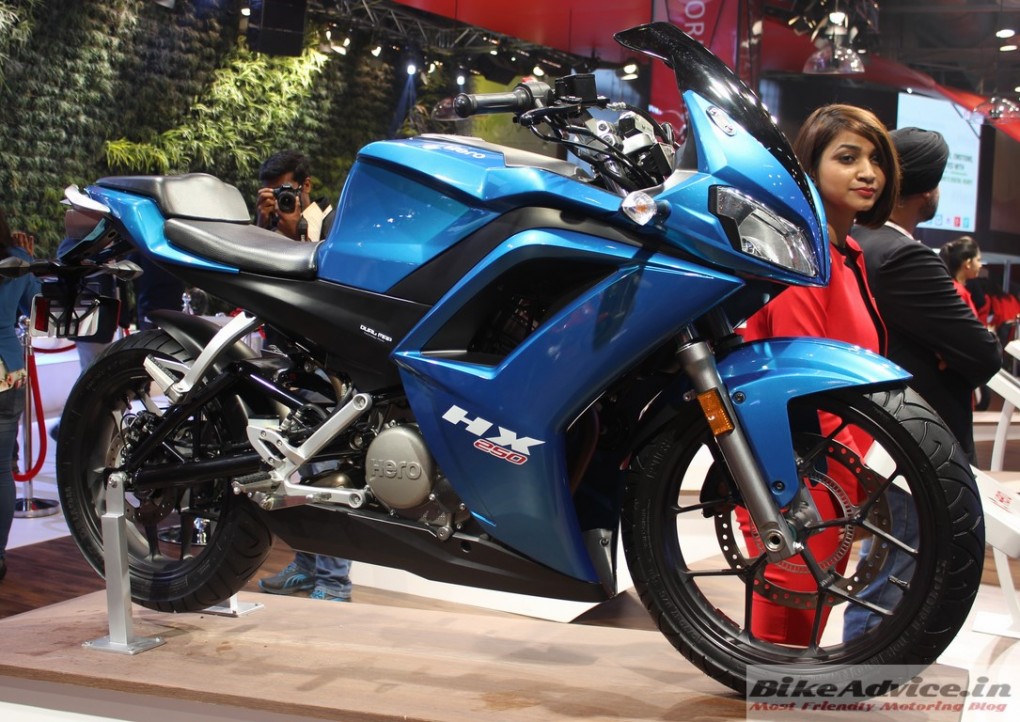 The quarter litre 31 PS bike was one of the most ambitious offering by the Gurgaon based manufacturer, one, which had everybody waiting. Unlike Hastur (which appeared to be far too complicated for Hero to build), HX looked more believable.

It boasted of claimed best in-class performance yet being light on the fuel efficiency front. Two riding modes, six speed transmission, lightweight mass centralised chassis, 17 inch wheels, Brembo brakes and optional ABS were some of the features Hero highlighted. This one could have been a major crowd puller in the segment considering the relative lack of competition this space saw (at least back then).

They showcased it at the Auto Expo 2016 without the ‘R’ suffix but did not talk about it even once in their press conference (details here). And very recently, they announced that the project has been scrapped and you would die laughing at the lame reason given by the manufacturer! 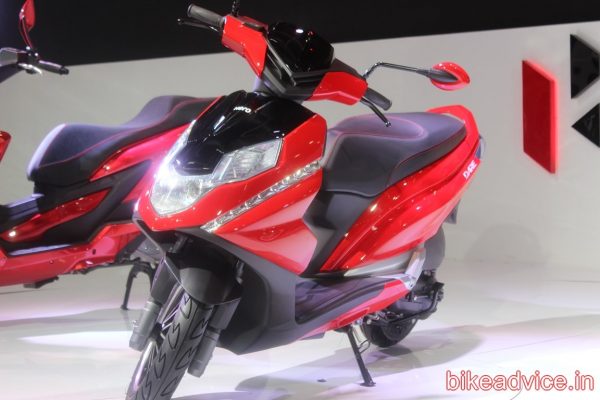 The Dare was expected to mark Hero’s entry into the 125 cc automatic scooter territory. This new forced air cooled mill churned out 9.1 bhp of power and 9.5 Nm of torque back then. The scooter boasted of dual-tone body colour, sporty textured seat, telescopic forks, dual tone alloy wheels, LED day light, LED tail light, full digital console and body painted brake caliper. However, four years and two Auto Expos later, all we have is the 125 cc Maestro Edge (and Duet) and trace of this Dare! 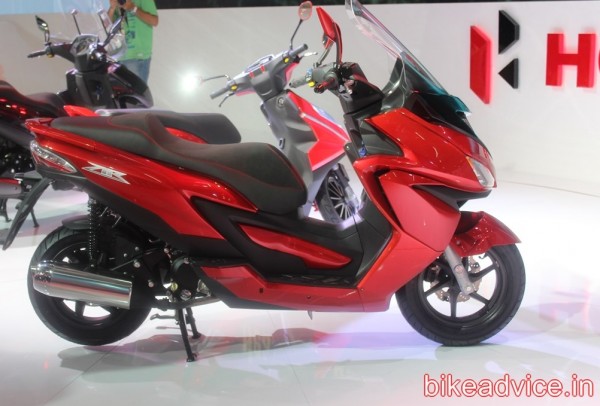 One of the most interesting showcases of the 2014 Expo was this ZIR – a 150 cc scoot in two variants. This liquid cooled, fuel injected mill was claimed to produce 14.1 bhp of maximum power and 12.7 Nm of peak torque. It also sported disc brakes upfront and at the rear, 9 litre fuel tank and a claimed top speed of 110 kmph.

Apart from these, Hero also showcased the following products… 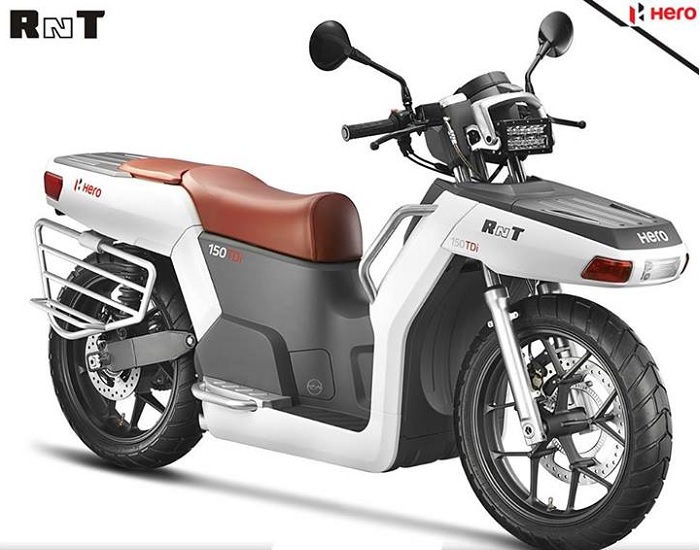 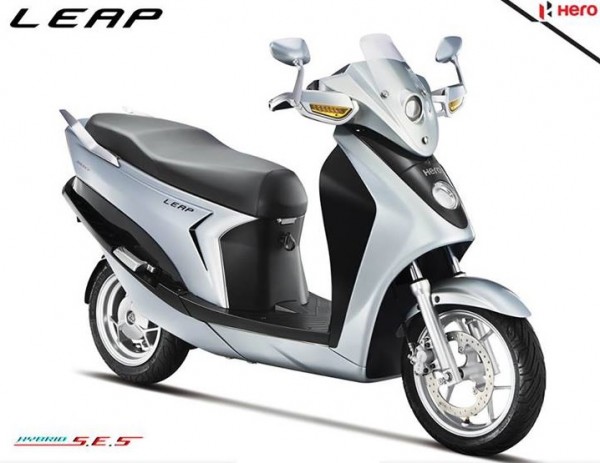 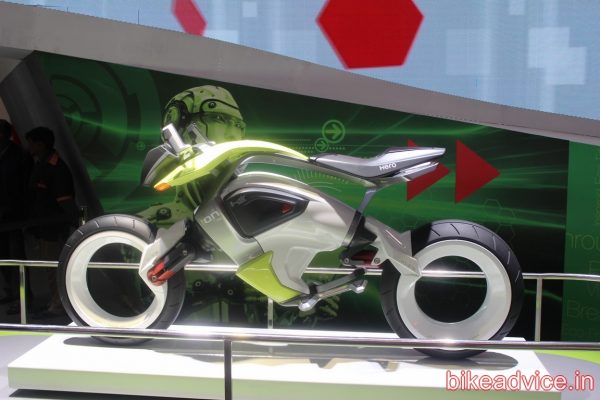 At the 2016 Auto Expo, things were a lot more muted (and sensible if we may say!) with the showcase of only two majorly interesting motorcycles – XF3R and Xtreme 200. While they have not said anything about the 300 cc concept, even the very basic Xtreme 200 has been delayed by the company – and still unlaunched!

Hero only showcased the production version of Xpulse and has promised its launch within this year.

So, if you see, not even a single interesting concept motorcycle has been launched by Hero in all these years. Heck, they have not even properly graduated in the 150 cc segment yet! So, the point is – why a pompous show if you know you can not do it? Why to keep your fans waiting?

So, our question is this – Should there be some regulatory body which should hold these manufacturers accountable of what they showcase and should there be questions raised if they have been continuously defaulting on their promises? What do you think?