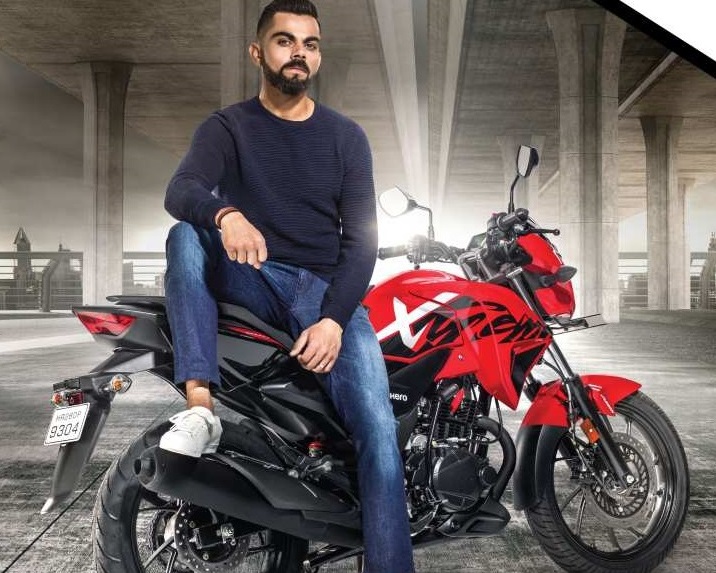 At the 2016 Auto Expo, Markus Braunsperger, CTO of Hero MotoCorp, officially announced on stage that the Xtreme 200S (as it was called then) would be launched next year (ie in 2017). To be on a safer side, he added “for sure before the next Auto Expo”! However, despite multiple events and announcements, Hero could not introduce the motorcycle on time. 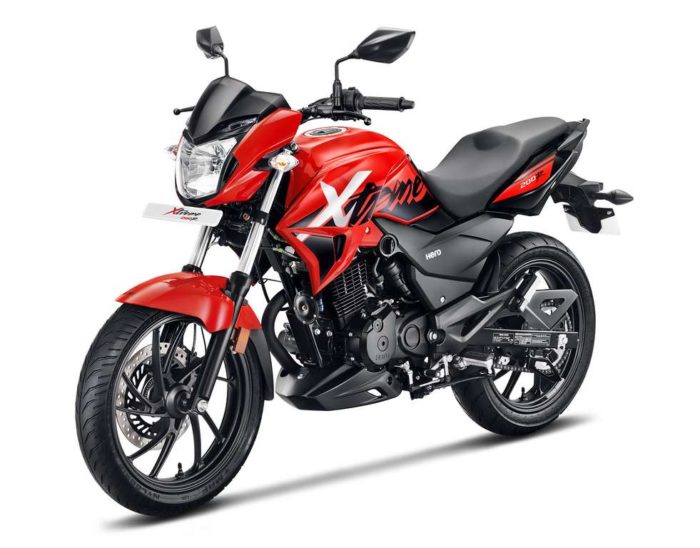 Couple of months back, they commenced bookings and deliveries of Xtreme 200R but only in a few North East states. There, the motorcycle was launched at an ex-showroom price of Rs 88,000 only! However, according to the website, Hero has increased the price of the motorcycle in these states within a span of 2 odd months.

This means that the price increment in North Eastern states is Rs 1900 which is over 2 percent on the originally announced amount.

It continues to be available at Rs 89,900 in Delhi while for some cities they are charging another Rs 1000 extra. Countrywide sales are set to begin shortly and dispatches from factory should have commenced by now.

Apart from this, Hero has also roped in Indian cricket team captain Virat Kohli to endorse company’s products. He will start his innings with the Xtreme 200R. Hero intends to go all out with marketing their first 200cc motorcycle. If this spend will yield results or not can not be predicted at the moment because the 200R doesn’t have a major USP. These kind of bikes in the sports segment were sold 5-10 years back! 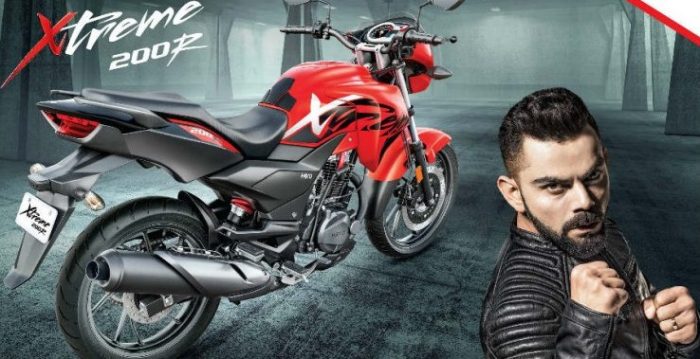 Xtreme is available in the lone fully loaded variant which comes with self-start, alloy wheels and single-channel ABS! 150cc Xtreme Sports costs about Rs 81,000 ex-showroom Delhi for the rear disc, alloy wheel variant. If we add up the feature set and the cost of a single-channel ABS unit Xtreme 200R’s prices are at our expected levels, or let us say, slightly more aggressive.

Clearly, Hero has understood that there is no clear USP of Xtreme 200R and they intend to bring customers into their showrooms, at least initially, because of its attractive pricing. It also highlights the fact that with the 200, Hero will be targeting the 150-180cc motorcycles like Apache 160,Pulsar NS160, Hornet 160R etc. 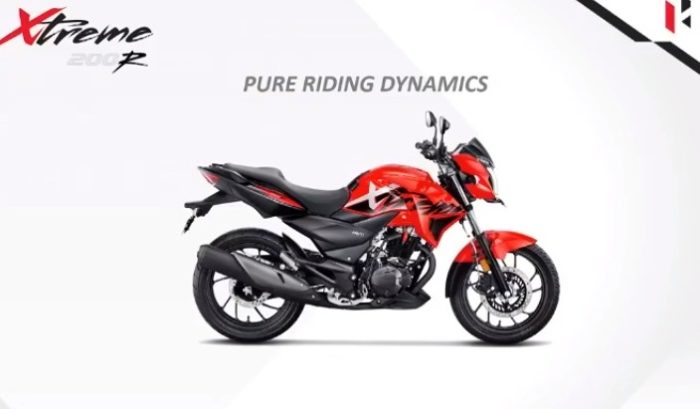 If you go through its specs (which we are sharing below), you will be reminded of Pulsar 200 (the non-NS version) which was launched about a decade back in India.

Xtreme 200R is powered by a single cylinder 4 stroke 200cc motor which is derived from the Achiever’s 150 cc engine (which originally is a Honda’s motor). It now produces segment-lowest 18.4 PS of peak power at 8000 rpm and 17.1 Nm of maximum torque at 6500 rpm – both these numbers are even lower than the already-low specs of the concept motorcycle for reasons known only to Hero’s management! Fuel is fed via carbureter and it is not a fuel injected motorcycle. It comes mated to a 5-speed gearbox! 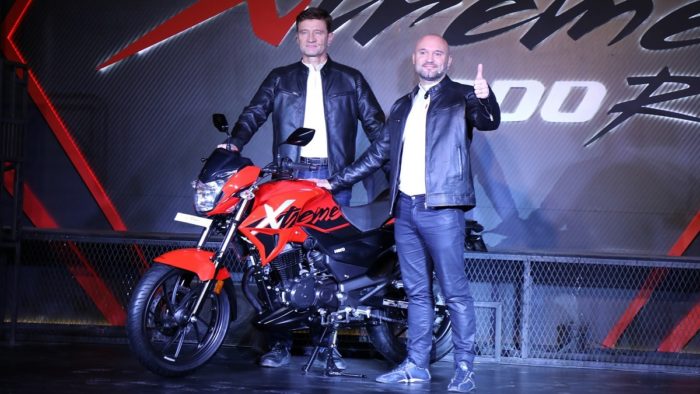 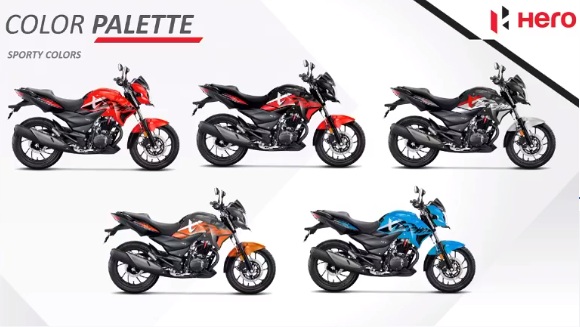 Should Hero be Banned from Showcasing Concepts? Because the Results are ZERO

So, what is your opinion – will Xtreme 200R be able to compete with its competition – Apache 200 (which now even gets slipper clutch), Pulsar 200 etc or even the lesser 160-180cc siblings?

Hero Announces – Next Premium Launch Will be XPulse 200

Meanwhile they have, for some reason, relaunched the Karizma ZMR, as it is!