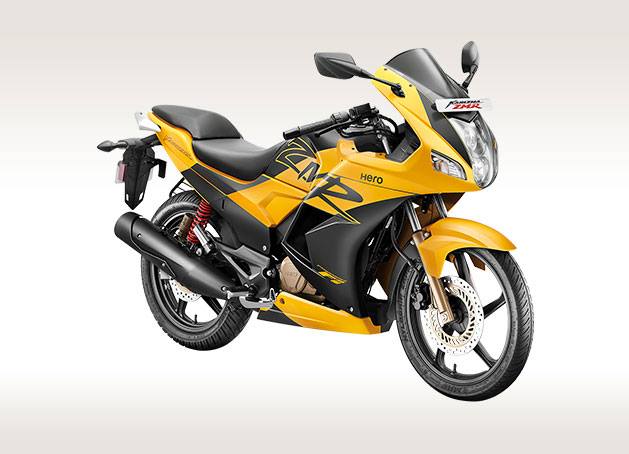 Out of nowhere 2018 Karizma ZMR price was updated at the official website which announced the re-arrival of the motorcycle in India. But the question that everybody is asking – WHY?

Hero launched an established failed model, yet again in the market – without an iota of change. After discontinuing the Karizma twins from the domestic market in 2016, Hero kept on producing the full faired Karizma ZMR for some international markets. They went on to showcase an update at the recently concluded Auto Expo in February. And it was the only discontinued model which found a place at the official website (all others were removed), however, for obvious reasons prices were not mentioned.

But in a big not-so-pleasant surprise, out of nowhere, Hero actually launched the same old Karizma in the domestic market and factory dispatches have been on for the last four months.

We do not know if Hero was hoping for a turnaround of any sort; the sales pattern has continued. According to the official SIAM sales data of the first four months (ie from May to August 2018), Hero has managed to sell only 53 units of Karizma (including 10 for August). This is about 13 units every month or not even one unit every day across the nation!

All the similarly priced motorcycles register much higher sales and August would be the only month of this year when Karizma managed to outsell Suzuki Hayabusa which costs 13 times more, by one unit (Hayabusa = 9 units). 😀

There are two models on offer – one is the single tone colour variant with standard self start, disc and alloys and the other one is the dual shade trim at a premium of Rs 2500. Here are the prices… 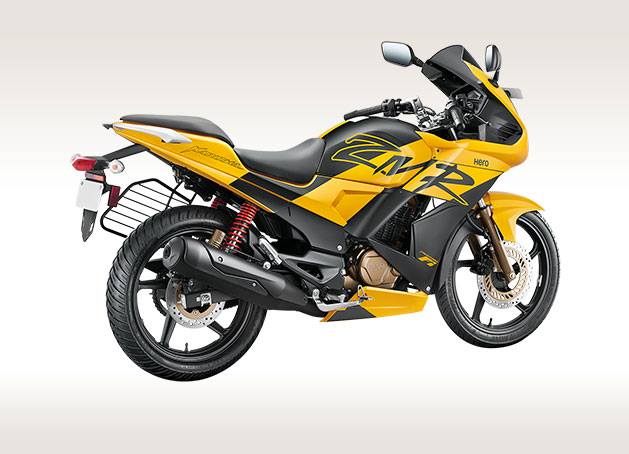 Many months back, we had asked Hero about the future of Karizma and they replied that “they will make Karizma fans happy…” but we are afraid this is what they meant!

Hero Announces – Next Premium Launch Will be XPulse 200

As for the specs, the Karizma ZMR is listed with the same 223 cc oil/air cooled engine with fuel injection which can produce 20 bhp of peak power at 8000 rpm and 19.7 Nm of torque at 6500 rpm along with a claimed top speed of 129 kmph.

It will be interesting to know how Hero has made the originally-Honda-sourced motor technically fit for sale. ABS is not on offer which means the company has played around the ABS rule by claiming that the product is not all-new and was continuously in production to buy few more months of existence for the motorcycle.

However, the basic question remains – Why has Hero done this? Doesn’t it add weight to what we said a few weeks back (here)! More importantly – will you buy the already discarded four year old Karizma ZMR today?