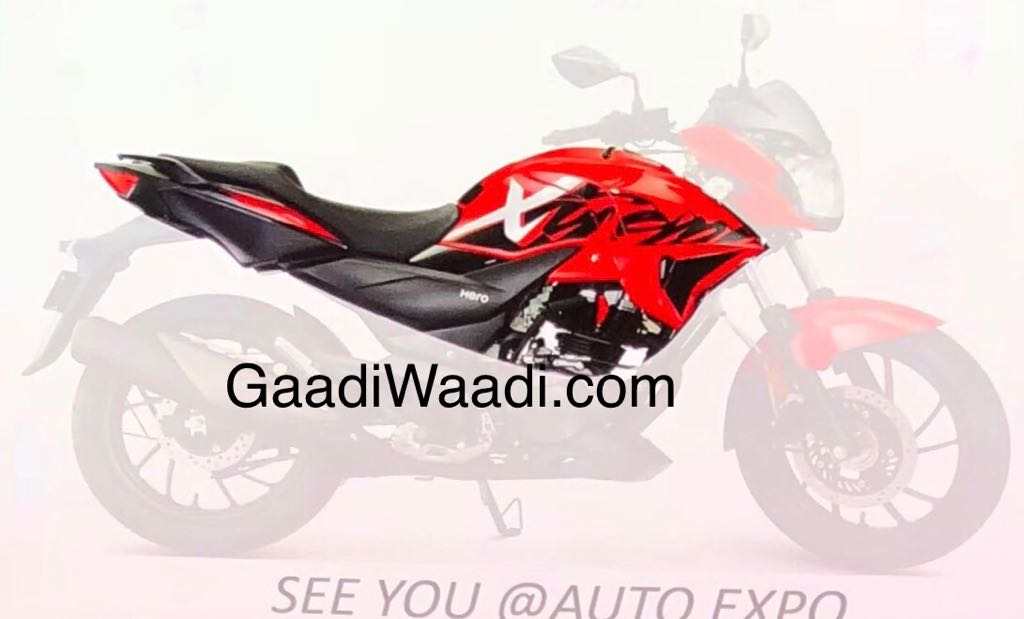 It took Hero two years to productionize an already production-ready-looking motorcycle; Xtreme 200S launch date has been revealed by the company.

After the two stroke era which was led by Yamaha, it was Hero which gave us the taste of first blood in the form of CBZ and then Karizma – both of which can easily be termed as icons of performance motorcycling in India! However, the company could not capitalise on that and the scenario after 10-15 years tells us the complete story – Hero MotoCorp was the lowest seller in the 200 cc segment (when Karizmas were present) and is NOT doing well in the 150 cc segment as well.

A recknoner of how bad things have gone – before they discontinued many models, a lot of their products were vying for the top spot in lowest sales in 150 ccs.

Post the break-up with Honda, Hero (MotoCorp) gained a new name and inked collaborations with Eric Buell Racing and others. Their Auto Expo 2014 concept models like HX250R, Hastur, turbocharged diesel TNT etc blew everybody away but sadly things have so far failed to reach anywhere close to production. 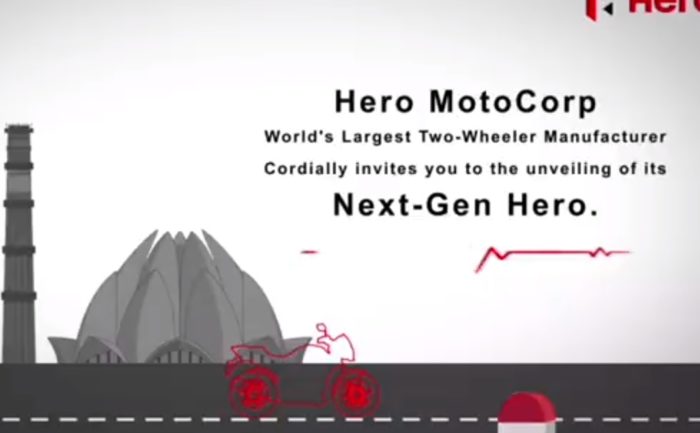 The only officially confirmed close-to-production motorcycle in the 200 cc space is the Xtreme 200S which was unveiled at the 2016 Auto Expo. Closer to its introduction, Gaadiwaadi has shared what is claimed to be the leaked pic of the production motorcycle. 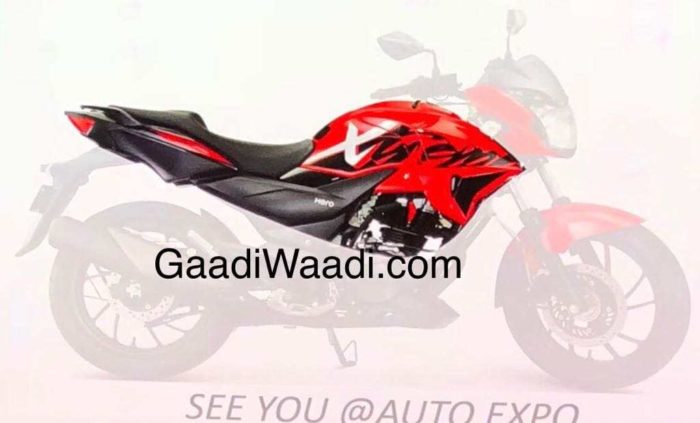 We can notice that it carries ‘Xtreme’ branding and almost all the panels of the concept motorcycle pictured on this page. The colour theme is now relatively muted and the alloy wheels are black-painted.

At the Auto Expo press conference, Hero officially announced that Xtreme 200S will be launched sometime ‘next year’ (ie in 2017). Company’s CTO (Chief Technology Officer) Marcus Braunsperger added “for sure before the next Auto Expo (which is in Feb 2018)“.

In a latest update, Hero has shared invites for an event scheduled on the 30th January which is touted to be nothing but the official launch of the Xtreme 200. Recently, they have also showcased a new adventure motorcycle XPulse which is expected to be based on the similar platform and Hero has already hinted at taking it to production.

Followed by this pictorial view of Xtreme 200S is the 15 pic gallery of the motorcycle.

This way Hero can project it as an evolved and more powerful Xtreme (commuter) rather than a competition against the 23 BHP Pulsars or even the very agile Apache.