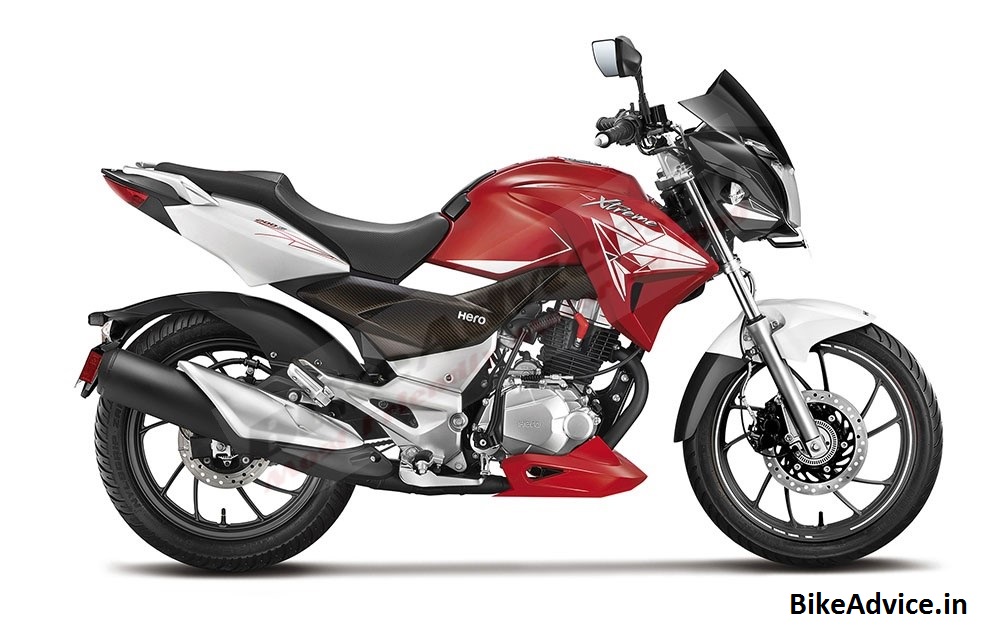 Of all the motorcycles showcased by Hero in the last two Auto Expos, some out of the world concepts, the only big (bigger than 150cc) capacity motorcycle officially confirmed for launch is the Xtreme 200S! From the day the world saw it, people have been labelling it as ‘too commuterish’ and ‘unexciting’ and we agree! That ‘fun-to-look-at’ factor is missing, further aggravated by its dismal specs.

While we hope Hero does something to up its power and torque outputs, one of our reader, Sachindra Gamage, has shared his rendering of the 200cc Xtreme and it definitely looks better than Hero’s version. This also proves that a little niptuck and Xtreme 200S could look fairly sporty – a trait we believe is required for motorcycles of this segment! 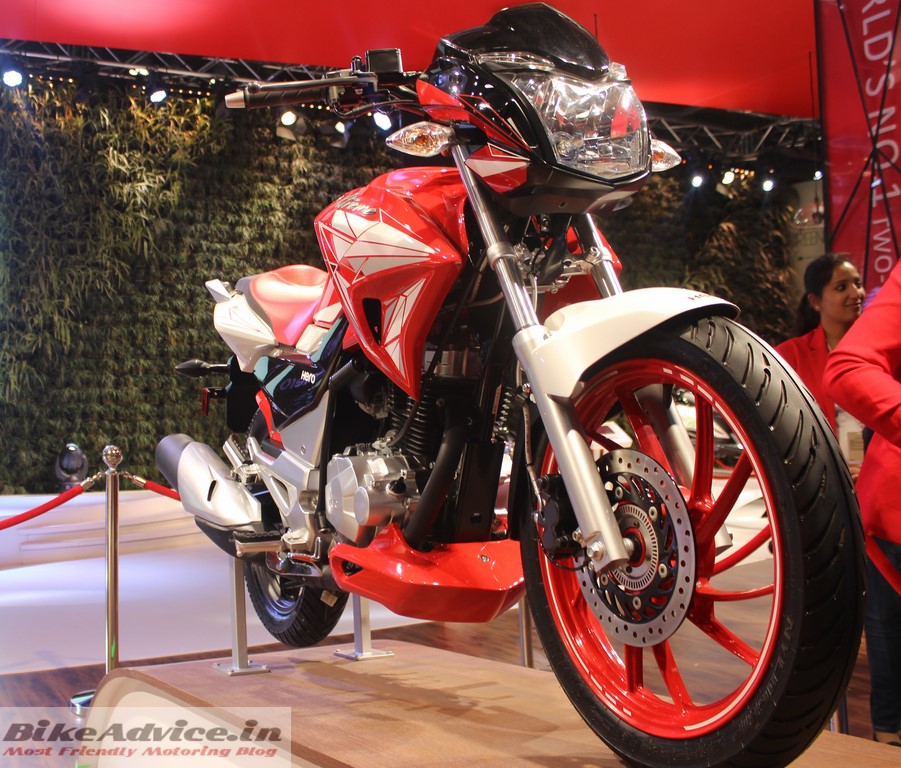 First up, Sachindra has removed a lot of ‘red-ness’ from the motorcycle showcased at the Auto Expo 2016. The seat and the front alloy wheel are proper black in colour, the red decals on the headlamp have also been blackened and we believe there could have been something done for that sore red spark plug as well! This takes care of the gaudiness Hero’s designers loaded the bike with. 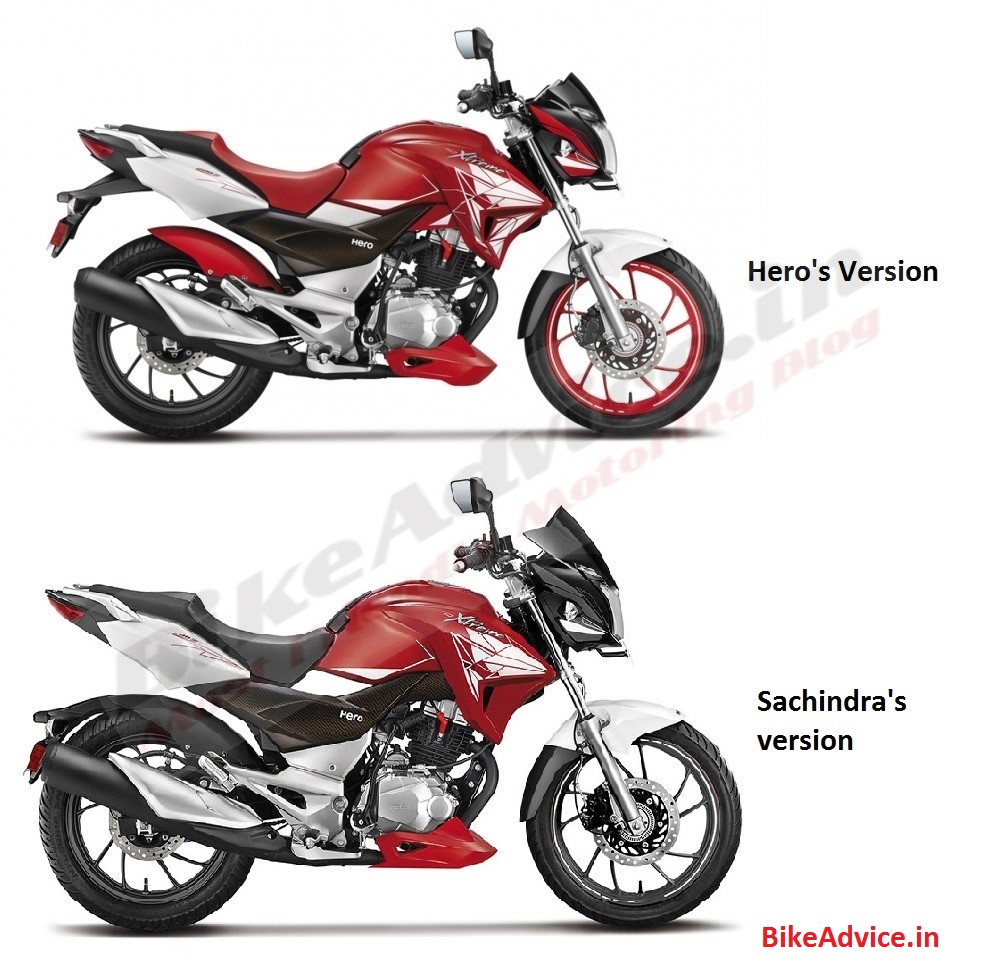 Instead of this, he has extended the tyre hugger all the way to the back which also holds the side blinkers. That is about it! See for yourself how better the Xtreme 200S could look!

Also Read: 300 cc Hero XF3R – How it Looks Without that Ugly Exhaust!

We hope Hero looks at this and incorporates some or all of these very doable changes. Looking at the debacles of 2014 Karizmas and the very latest 2017 range of scooters (specially the dual coloured Maestro Edge and Pleasure), we can safely say that Hero’s designers need to learn a thing or two from Yamaha!