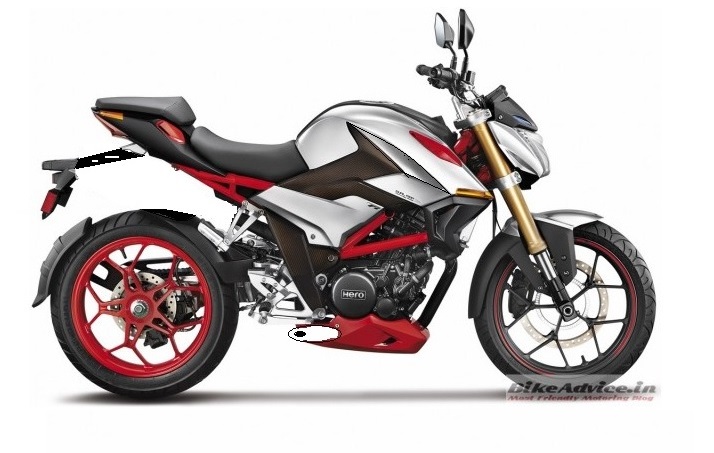 One of the most exciting bike unveiling by Hero at the Auto Expo 2016 was the XF3R. Everything – single sided swingarm, beautiful alloy wheels, aggressive stance looked alluring BUT what in the whole world was that absolutely weird looking and horrendously placed exhaust doing between the seat and tyres?

It not only looked absolutely odd but appeared to be an afterthought which was probably done by Hero’s chef in the canteen! When we shared XF3R’s pictures and details, one of our reader, Susobhan Maity, reverted with his version of the motorcycle along with the following lines…

What a blunder..? Who on earth would design a bike with a single side swing arm, put on beautiful looking alloys and then mask the sexy looking setup with a weird under seat exhaust which looks totally out of place.

At first glance it looks to have enough street creed with pumped up muscle lines, but look deeper and you would find the lack of refinement in the overall design. The tank shrouds, belly cover and side fenders leave a lot to be desired whereas the head unit and rear quarter panel is absolutely spot on. They look just great.”

Here is his design comparo with minor changes 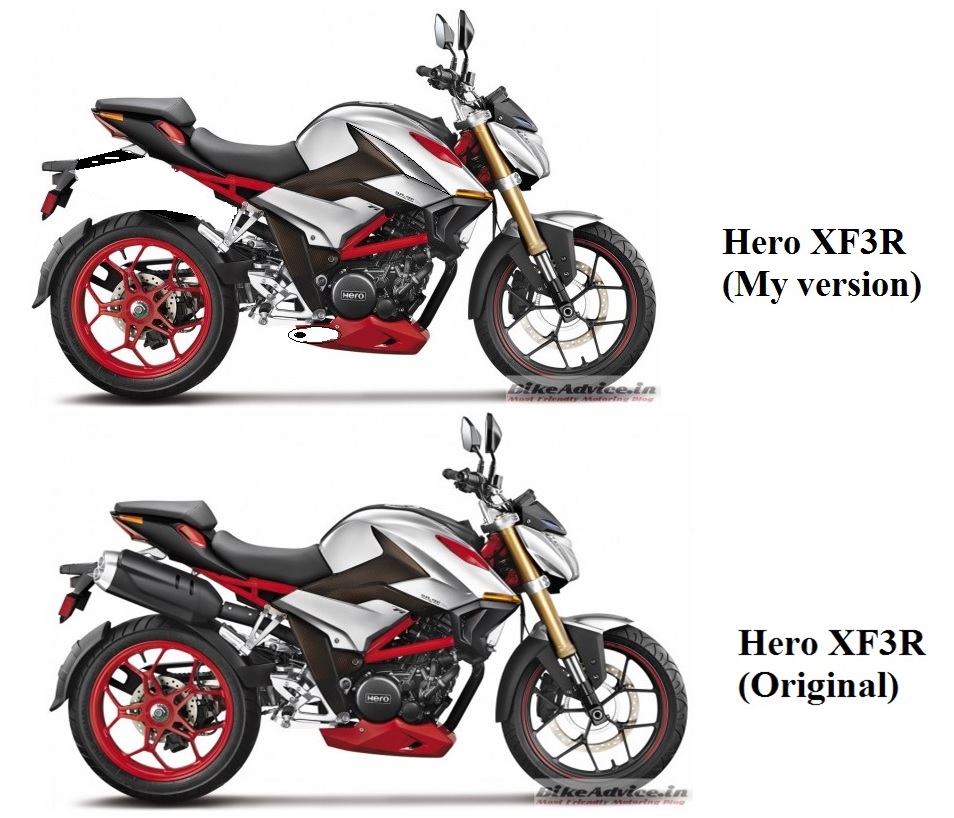 We leave it to you to decide which one looks better but if you are still undecided on how crude the exhaust looked, have a look at the following pic – it was jutting out from nowhere and look at the shape! 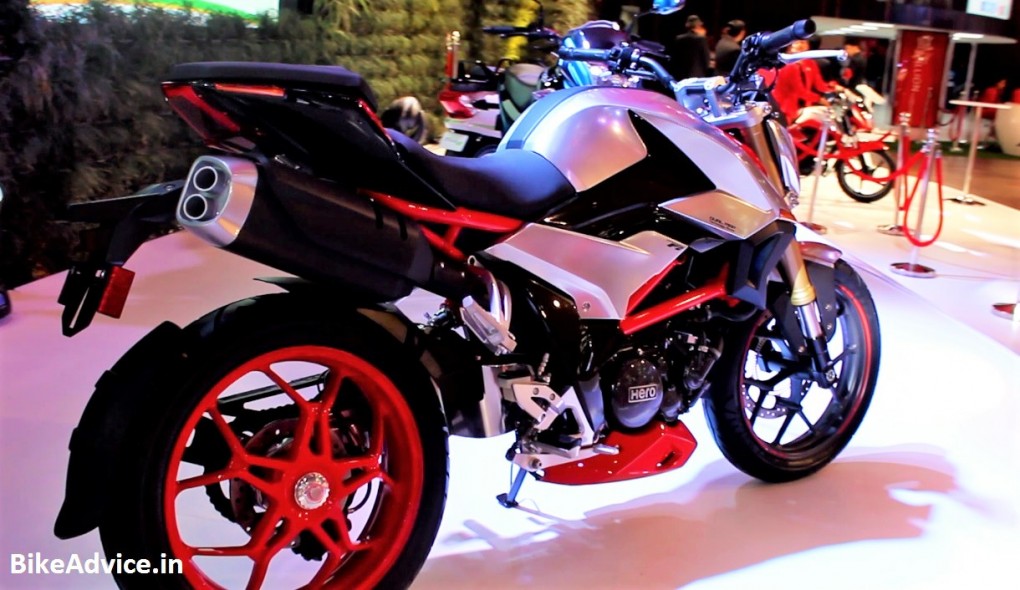 XF3R, if and when launched, will be Hero’s first 300 cc bike and since they showcased it as a concept, the production version should come with a better placed canister! Hero also revealed 2 new details about HX250 and showcased it at the Auto Expo.

Next Read: Hero Shocked Everyone at 2014 Auto Expo But NOT Much Has Made it to the Roads in 3 Years!