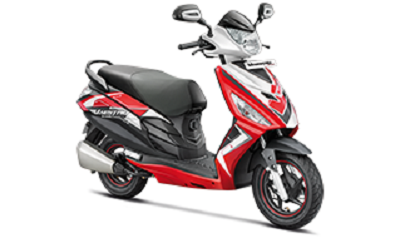 Hero has also launched its 2017 range of scooters which get BS4 compliance as well as AHO (automatic on headlamps). Let us talk about them one by one..

The new Maestro Edge continues with the same 110.9 cc air cooled engine which churns out 8 bhp of peak power at 7500 rpm and 8.7 Nm of max torque at 5500 rpm. The BS4 transition has meant a power decrement of 0.31 bhp and it now peaks 500 rpm earlier. The bigger change is the 0.4 Nm of torque increment which also tops 1000 rpm earlier. 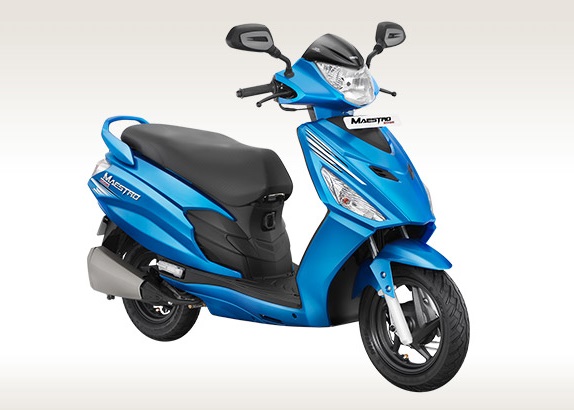 For some reason, Hero has also altered the front tyre from 90/100 of the older version to 90/90 on the new Maestro Edge (it remains 12 incher). Hero has also added two new dual tone colours to the range – Sporty Matte Grey/Red and Active Matte Grey/Blue – both of which look too garish… 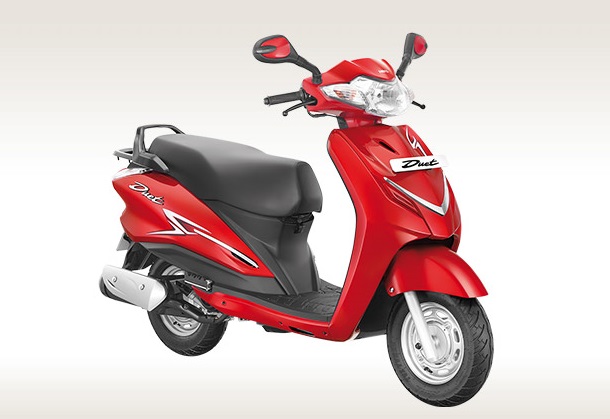 It gets new graphics to the body and sees omission of the Nature Green colour from the palette. Hero has previewed the new Duet at the 2016 Auto Expo exactly in the same graphics.

Pleasure is the only scooter in the lineup to continue using the older Honda’s 102 cc engine. There is no change in terms of specs and it produces 6.9 bhp of peak power at 7000 rpm and 8.1 Nm of max torque at 5000 rpm. 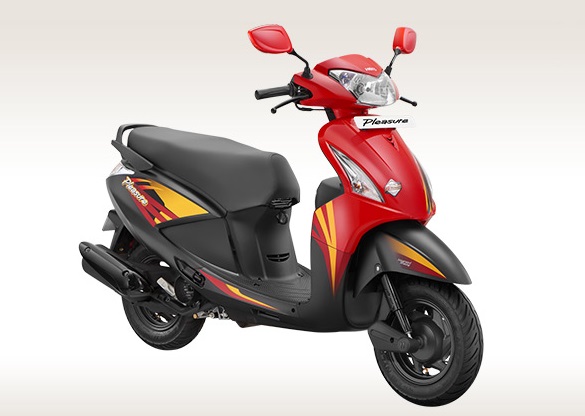 Hero has updated these models at their website however, they have not announced their prices yet.