One thing that we have now become accustomed to is – big motoring events and Hero’s showcase of fancy concepts – which never make it to production. Yes, none of their concept bikes (or one even remotely close to them) has made it to production since 2014! They have also announced a no show for the HX 250R, after keeping everyone waiting for four years! Nonetheless, at last EICMA, Hero unveiled yet another concept which goes by the name of XPulse. 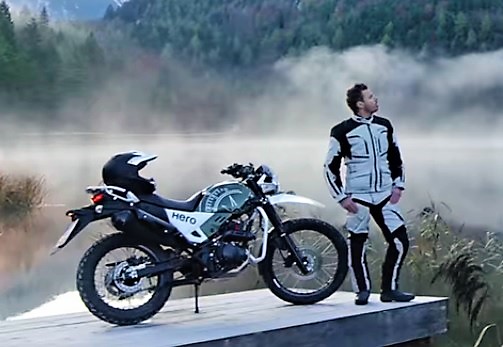 Among other features, there is an engine guard, all-digital instrument console, front and rear disc brakes and ABS which appears to be non-switchable!

According to a latest report at NDTV, as we expected, XPulse shares the same 200 cc engine from the newly unveiled Xtreme 200R. On the Xtreme, it produces 18.4 PS of peak power at 8000 rpm and 17.1 Nm of max torque at 6500 rpm. Though these numbers are low by street motorcycle’s standards but for ADVs they are acceptable if Hero can tune the motor accordingly.

Not only this, XPulse will also be based on the same chassis and the overall platform will be similar. This was revealed by Mallo Le Masson, Head of Global Product Planning at Hero. He said

“…In terms of overall chassis, mainframe and engine, this (the Xtreme 200R) will be the base for the production version of the XPulse,..”

This is real good news because if the XPulse has to go to production before we grow 10 years older, it has to have the same platform. Because, if it is anything else/bigger, then Hero may need another four EICMAs/Auto Expos just to let everybody believe that they are capable (of producing concepts 😛 )!

In a report at Times of India, Markus Braunsperger, CTO Hero Motocorp, hinted at taking the motorcycle to production. He said,

“the XPulse, as a concept, which happened not just by chance but for a purpose.”

“…Even with the XPulse, we have received big, positive feedback which will further enhance our efforts to make it happen,”

ET Auto earlier had a word with Pawan Munjal (MD and CEO of Hero) and asked him about the launch of premium products and Xpulse. To this Mr Munjal replied…

Overall we plan to launch half a dozen products during the current fiscal and premium models would be part if it.”

“XPulse that we showed today is in that (premium) segment. There are other products that are under development currently,”

Another report at NDTV claimed that XPulse is being readied for our market and will be launched sometime during the middle of 2018. It also adds that focus will be on making it a mass market offering – which means two things – non-extravagant specs but a budget price! Collating all of this, we are expecting XPulse to be launch ready towards the last few months of this year. 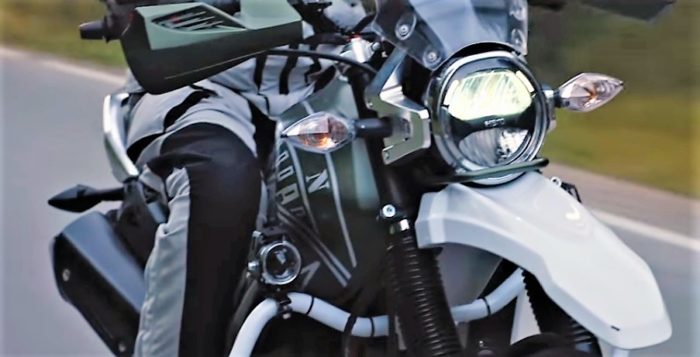 According to some unconfirmed reports, Hero was testing the XPulse at Raid de Himalaya, where it could not complete the rally (and two rival Himalayans did!).

Its first Indian showcase is expected to be at the Auto Expo on 7th February and we believe there will be more details that Hero would release.

If and when Hero actually takes the XPulse to commercial production we may finally have a reasonably powered and an affordable adventure motorcycle and hopefully it will not be a quality disaster like the Himalayan!