The 250-400 cc segment recently witnessed a new faired motorcycle – the Benelli 302R (launch report). Unveiled globally in November 2015 at the EICMA, the Ninja 300 rival became the chunkiest (looking) motorcycle in this segment. It was first showcased and confirmed for our market at the 2016 Auto Expo.

302R was delayed but the good thing – it comes with ABS as standard. This makes it the first 300 cc faired motorcycle in the country to get the feature – yes, neither R3 (currently discontinued) nor the 2017 Ninja 300 get ABS in India even as an option at the moment! So, the question is – will DSK be able to achieve its sales target?

According to a report at NDTV Auto, DSK has set a target to sell 1000 to 1500 302Rs in the country per year which is an average of 80 to 125 units every month. Now these numbers certainly look achievable until you know how much does the rival Ninja 300 do..

Ninja 300 registered total sales of 691 units (Kawasaki + Bajaj numbers combined) last financial year ie from April 2016 to March 2017. This gives it an average of about 57 motorcycles every month. Fast forward to this fiscal and Kawasaki has only managed 58 units of the motorcycle (from April 2017) till June 2017 so far.

The other motorcycle in the segment Yamaha R3 managed 788 units in the last financial year giving it an average of about 65 motorcycles a month. 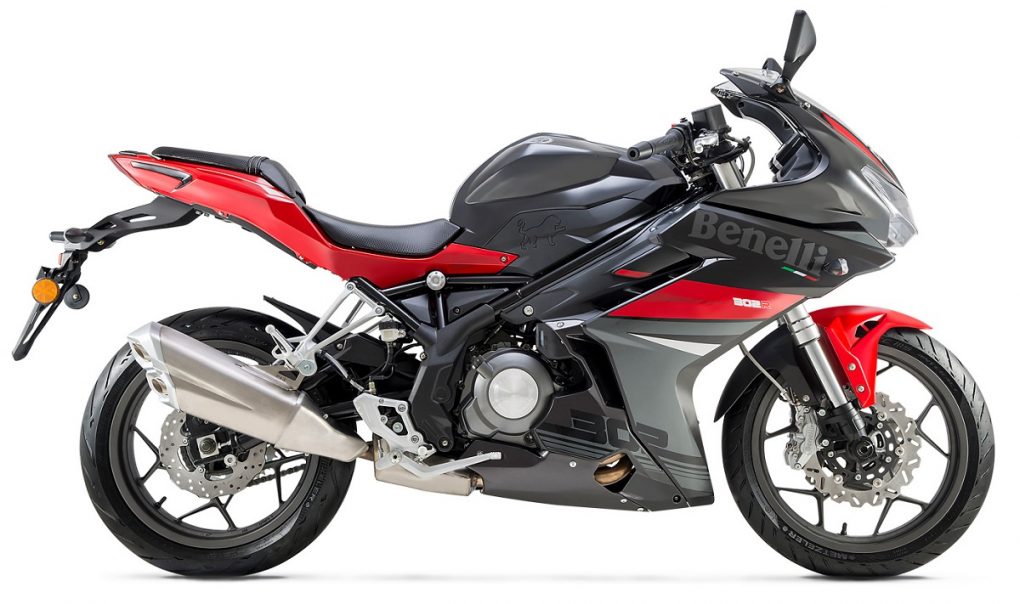 So, will the 302R be able to even touch its lower expected number (80 units)? Considering that it has got a lot of features which are better than Ninja 300 (read them here) and that comes at a lesser cost, it does have the ammo but despite these, this is a stiff target. DSK sold 4200 Benelli motorcycles in India last year and intends to sell 6000 units in 2017.