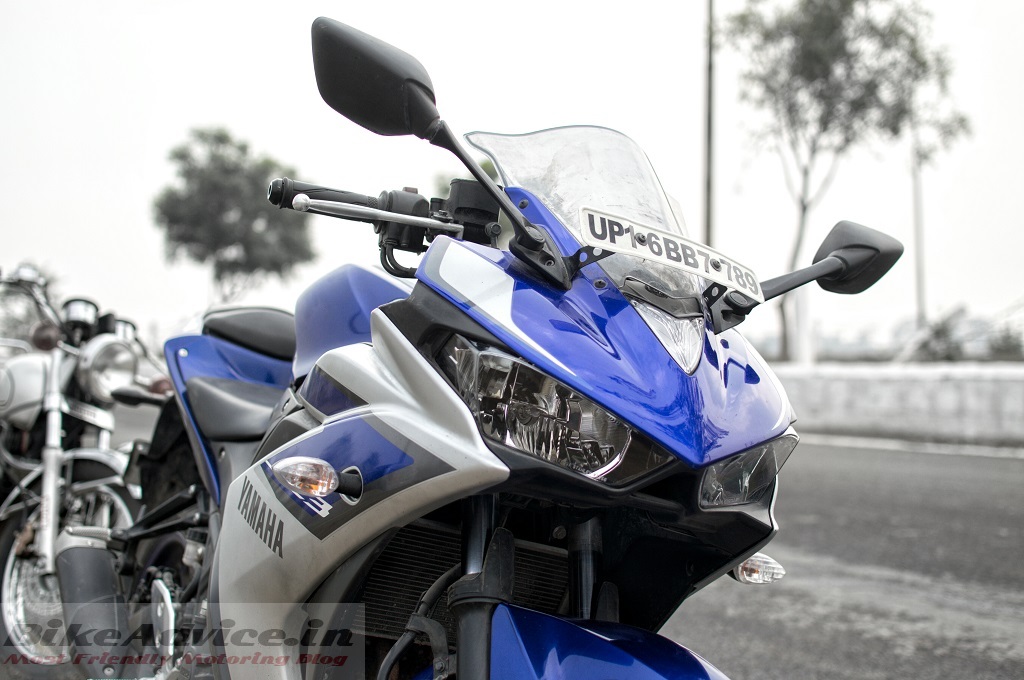 As we said earlier, transition to BS4 emission norms will mean an end to a lot of motorcycles and scooters. Yamaha has already discontinued the FZ carbureted model from the lineup and next in line is the R3 but the reason is different for the 300 cc sports motorcycle.

In the officially shared list of BS4 motorcycles available in India, there is no mention of the R3 by Yamaha. They have also taken it off from the website (which is a little surprising). 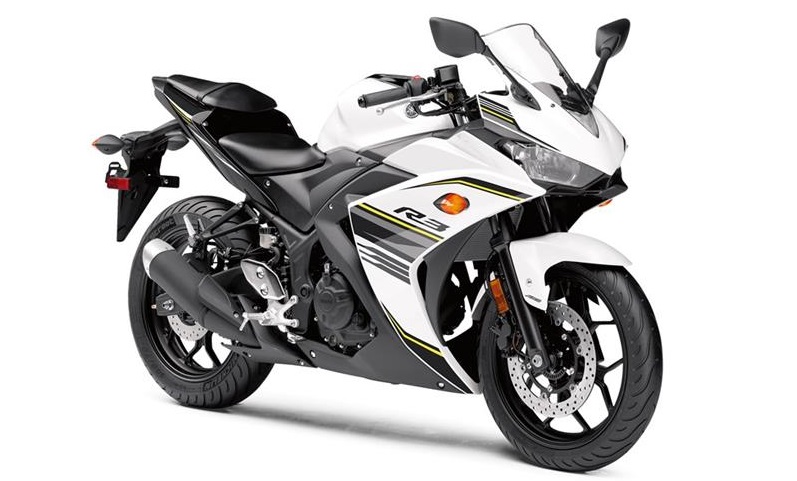 Unlike other smaller motorcycles which are completely manufactured in India, R3 is imported and assembled here via CKD kits sourced from Thailand. This means that the base country (which is Thailand in this case) has to upgrade its manufacturing to BS4 emission norms. And until that happens the motorcycle can not be sold here in India.

We connected with the PRs of Yamaha and they confirmed that the company has not announced launch of BS4 models of any of their CKD or CBU motorcycles. But they will introduce them in the near future. 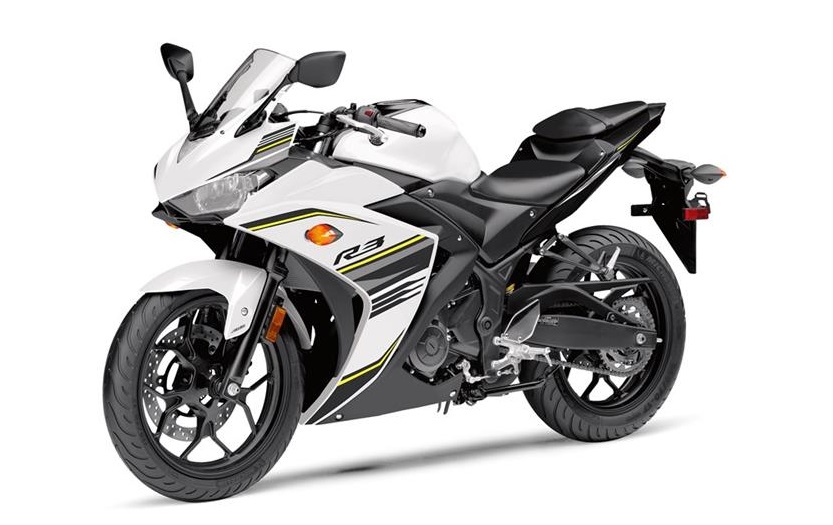 Yamaha is expected to relaunch the R3 compliant with BS4 emission norms and AHO in the coming few months. It is the 2017 version that should be brought to India. It gets fresher decals and new graphics along with an optional ABS (white model pictured on this page). Power continues through the same 321 inline twin cylinder mill.

Rival Kawasaki has already launched the 2017 Ninja 300 which is BS4 compliant. It is an opportune time for Benelli to introduce the Tornado 302 to gain some initial traction in the market in the absence of one major competitor…

Next Read: Big News: Yamaha Hints at Fazer 250 Based on the New FZ [Speculative Render Pic]