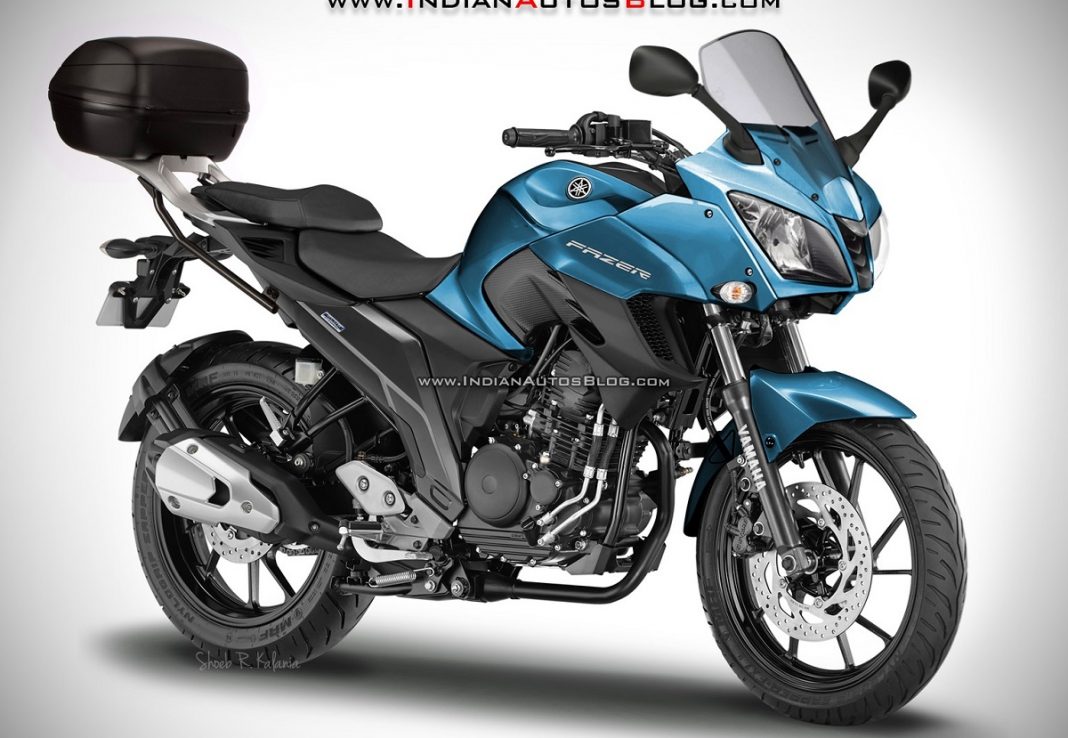 Clearly, FZ25 was a surprise and its pricing an even bigger one…! FZ25, with its (price) segment-best torque of 20 Nm, is a lovely city runabout. Now, what next? How about a faired FZ25 aka Fazer 250? 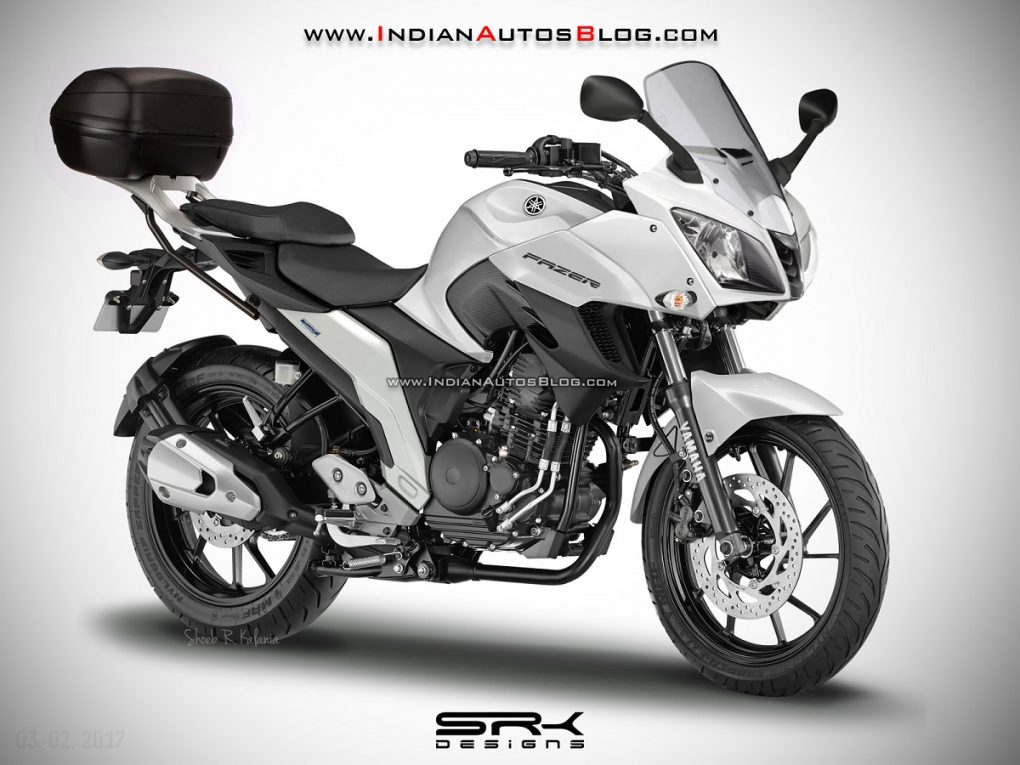 According to a video by Powerdrift, Roy Kurien, VP Sales and Marketing, Yamaha India, when asked – “If we can expect a Fazer 250 based on the new FZ?” said –

“that’s like logical, right? Just wait for some time, we’ll let you know that…”

Generally, top officials do NOT reveal future product plans but this is almost a confirmation that Fazer 250 will, indeed, be launched and it may be sooner than later. Fazer is a family member of the FZ range and hence it actually makes it ‘logical’ for Yamaha to bring its parallel in this 250 cc space.

A new report at Bikewale claims that Fazer 250 may be offered with standard ABS, unlike the FZ25 which doesn’t get it even as an option. It must be noted that from 1st April 2018, all new motorcycles above 125 cc will be allowed to be sold only with ABS in India.

Speculative renderings of the Fazer 250 courtesy Indianautosblog in two colours – white and blue. Though slightly crude but they do give us a probable hint at how a fairing snapped on the FZ25 could look…

Unlike Fazer 150 (which is just promoted as a tourer), we hope Fazer 250 gets ‘tourer’ specific changes and if it does, at a minor price increment over the naked, it could become one fabulous fuss-free touring option for all you long-distance travellers!

Going by the usage of words from Mr Kurien, Fazer 250 is not very long time away. It may be launched sometime this year itself. We will try to sneak in with more details soon.

The price difference between the current 150 cc FZ-S FI and Fazer FI is between 6-7 percent. Extrapolating it to the 250 cc brethren, we get a figure of around Rs 1.27 Lakh for the Fazer 250. However, if we include the cost of ABS, expect the faired quarter liter to come at around Rs 1.50 Lakhs.

And at anything around this price, it will be a nice bargain for people wishing to own a reliable, fairly torquey and a no-non-sense tourer! Your views then….