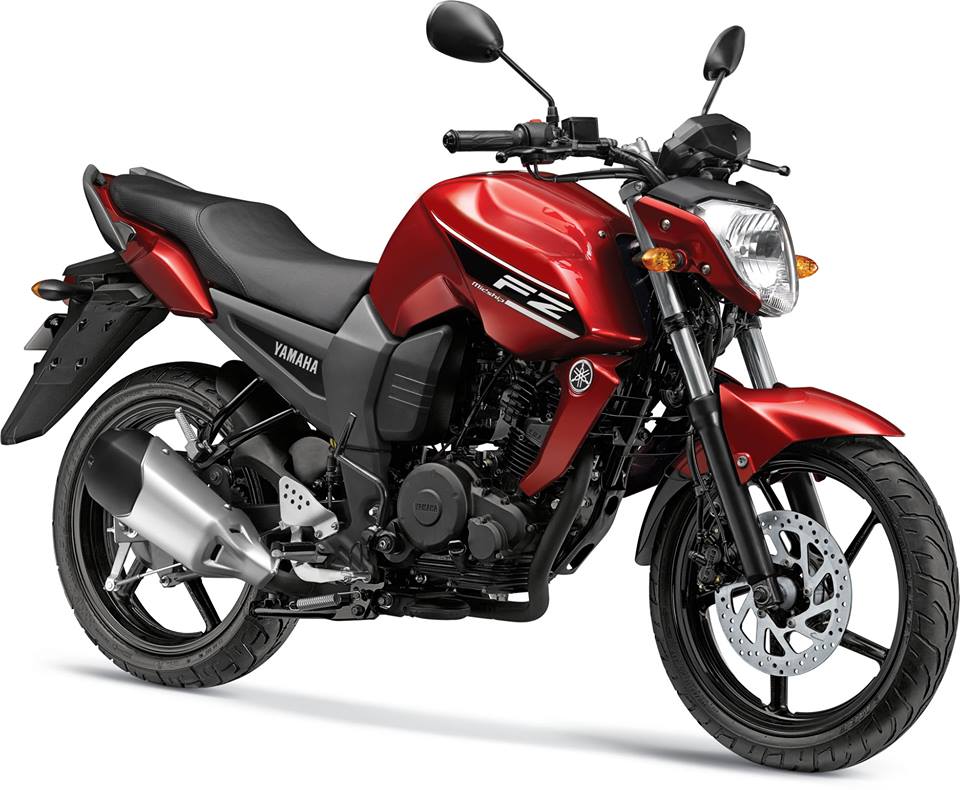 The newly introduced BS4 Emission norms have sounded a death knell for a lot of motorcycles, specially older gen models. Many manufacturers have stopped making older motorcycles because they either needed a major overhauls to become BS4 compliant or they were not generating enough volumes to guarantee returns on investment.

Yamaha has discontinued the carbureted FZ from the Indian lineup. The FZ (also called as FZ-16 initially) came equipped with the older 153 cc SOHC 2-valve engine, which Yamaha had completely ditched in India. All the 150 cc Fazer and FZ models available in India now come with the new 149 cc fuel injected engine.

During the FZ-lineup transition from the 153cc carburetted engine to the 149 cc motor, Yamaha only left the FZ(16) as the lone model in the entry range. Its price before discontinuation was Rs 74,491 ex-showroom Delhi. FZ range in India, now starts from Rs 80,726 with the FZ-FI (ex-showroom Delhi price). 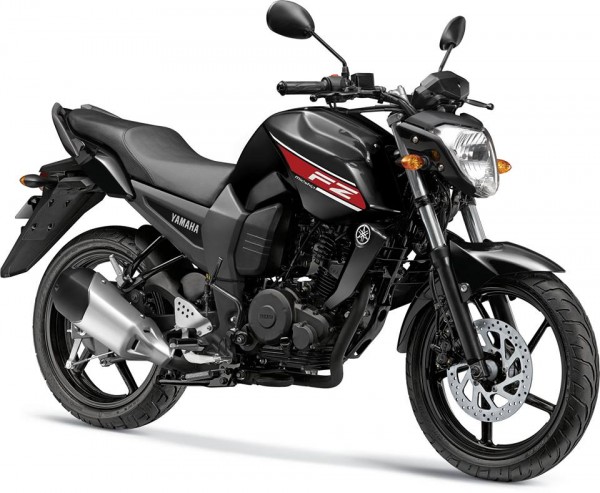 Though Yamaha has not shared any reason for the same and when we asked them they responded by saying that “FZ (Carburettor version ) not available in BS-IV till date. Will keep you posted on further development.” They have already taken it off from the official website.


Interestingly, this 153 cc engine produced more power and torque than the newer 149 cc engine and could have been upgraded to the latest emission norms but Yamaha India chose not to invest money on the engine they did not want to use. Do we have anyone who likes this 153cc engine more than the newer 149cc motor?

Next Read: Big News: Yamaha Hints at Fazer 250 Based on the New FZ [Speculative Render Pic]