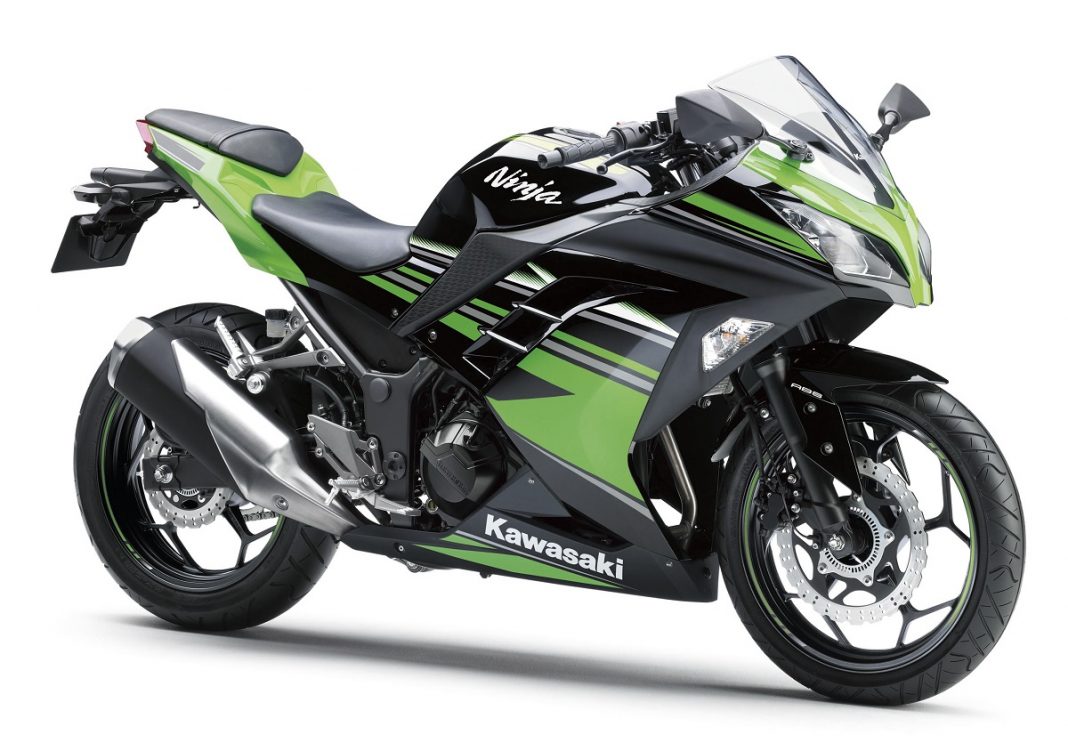 Kawasaki has introduced its 2017 range of motorcycles in India. Apart from the new Z900 and Z650 (which replace Z800 and ER-6N respectively), they have also refreshed their existing lineup of motorcycles.

Apart from the new livery, 2017 Ninja 300 comes with a BS4 compliant engine and a 2 kg bump in weight (174 kg now). It also adorns new decals which are inspired from bigger capacity Ninjas. 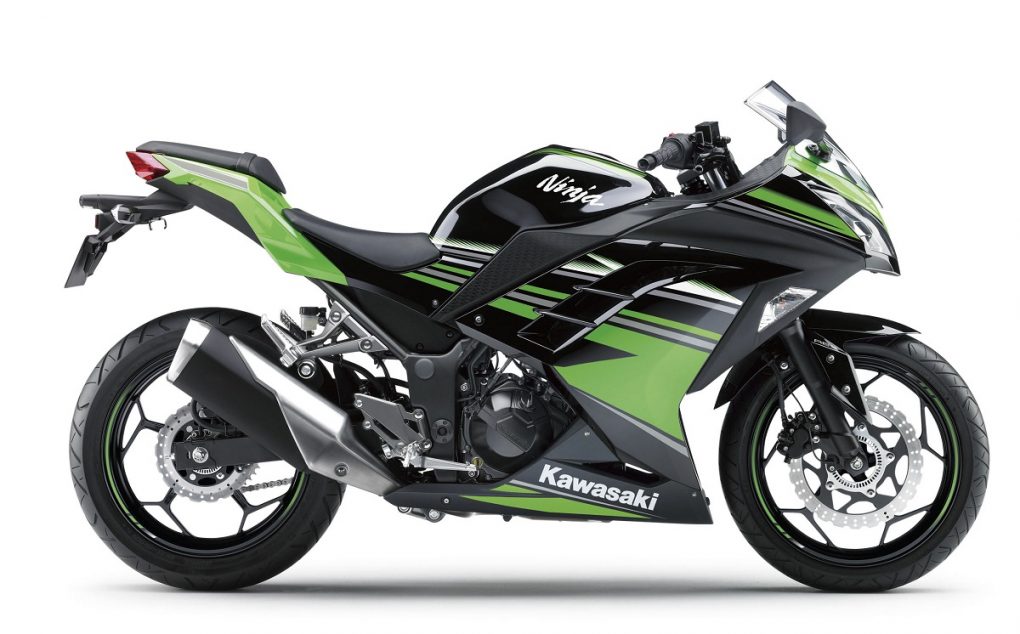 It continues to be powered by the same 296 cc parallel twin liquid cooled DOHC engine which produces 39 PS of peak power at 11,000 rpm and 27.0 Nm of max torque at 10,000 rpm. ABS, a feature available in the international-spec model, is still absent in India. 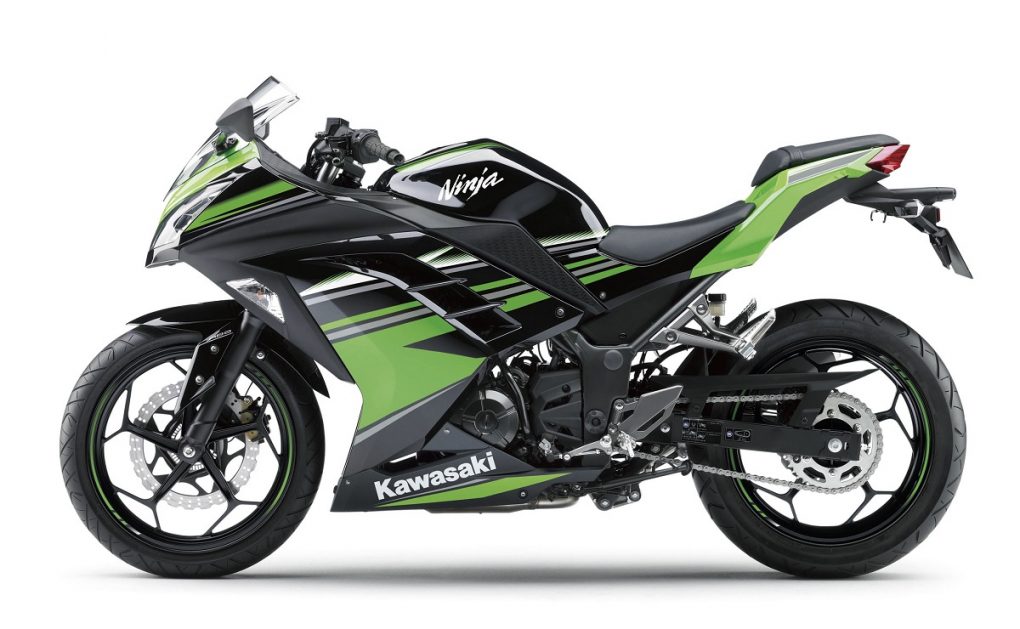 Kawasaki has also given a minor revision to their mid-capacity adventure tourer. It gets a new colour variant, some new decals and a gear indicator. Versys 650 is now available in green-black dual shade combo, against the all-black colour of the older version. 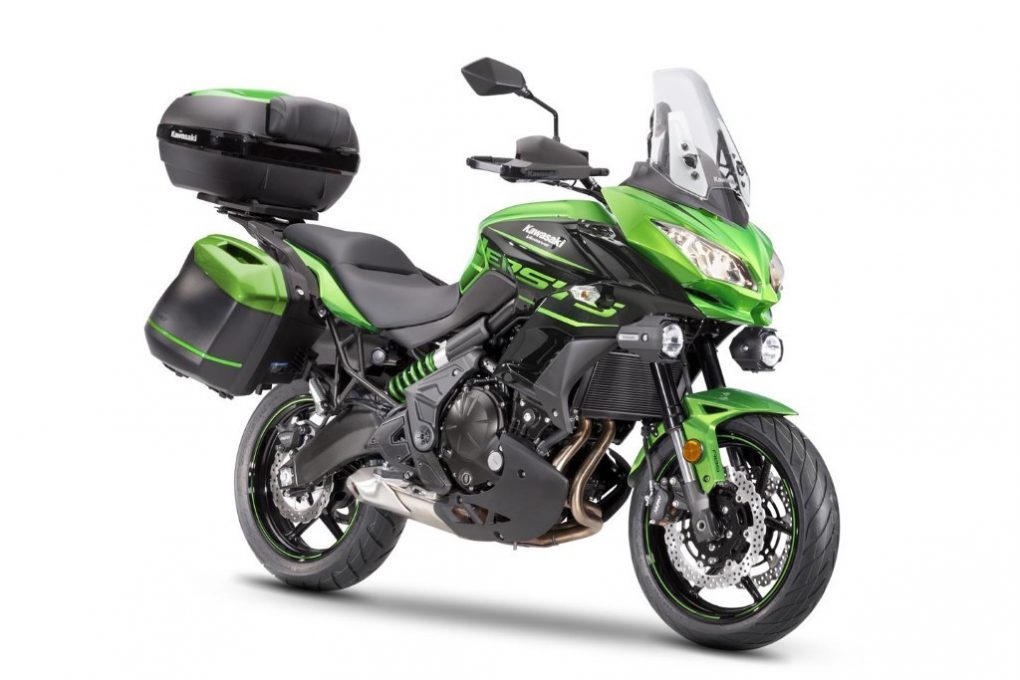 It continues with the same 649cc engine as before which has been updated to meet new BS4 emission norms. It churns out 68 bhp of power and 64 Nm of torque. ABS continues to be offered as standard in the locally assembled model.