Benelli first introduced the 302R in India last year in July but that was with its erstwhile partner DSK Motowheels. In a latest, the motorcycle has been relaunched in the Indian market, this time in collaboration with their new partner Adishwar Auto Ride India which is a part of the Mahavir Group. 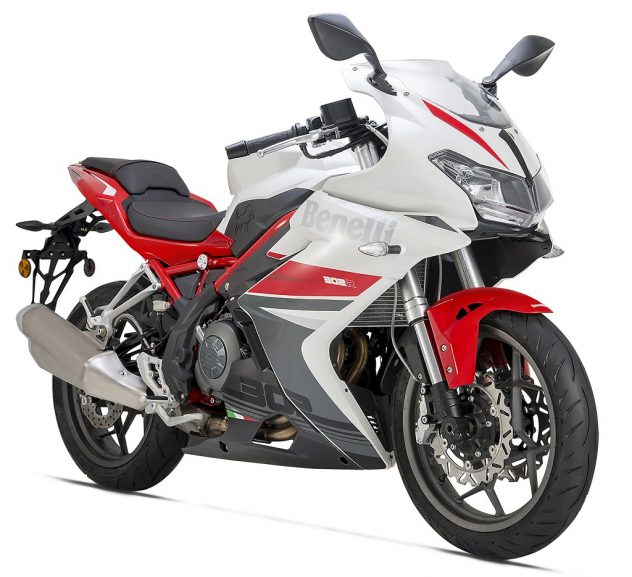 The motorcycle is being offered in three colour options…

All the three colours are pictured on this page.

Initially introduced at 3.48 Lakhs last year, Benelli has increased Rs 22,000 on the ex-showroom price of the motorcycle and the company says that these are introductory prices for now! This makes it the costliest motorcycle between the trio (302R, Ninja 300 and Yamaha R3). 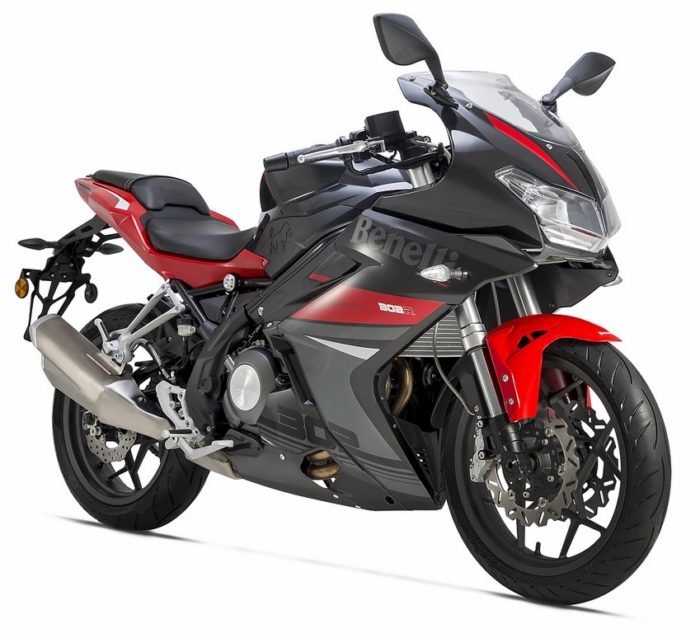 Fresh bookings of the motorcycle have commenced at all Benelli dealerships in India at a pre-payment of Rs 10,000. Production and dispatch will begin from the first week of December and deliveries will start from the second week of December in a phased manner.

Benelli, with its new partner, has increased the service intervals of its motorcycles to six months. And they have also been caught testing the brilliant TRK 502 in India. You can see its spy pics here.