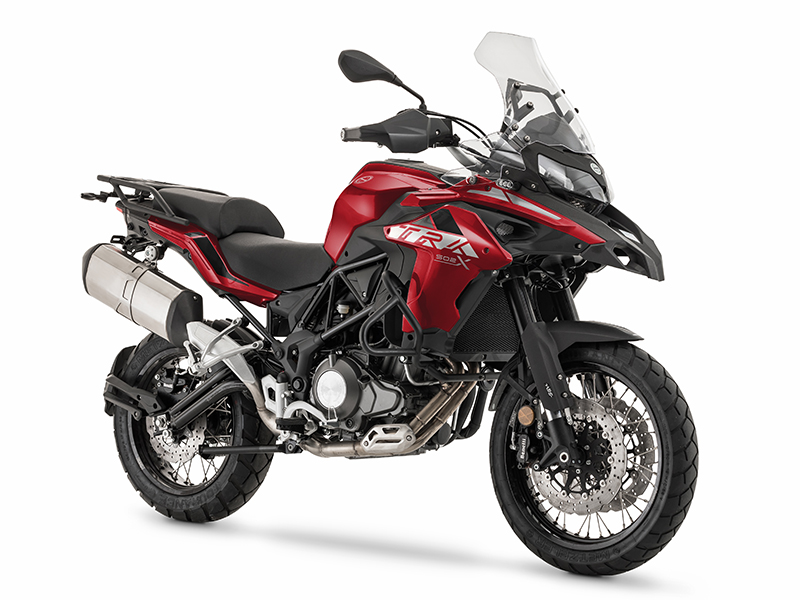 Benelli TRK 502 launch was officially confirmed by the company in a press release. Its launch date was also revealed recently…

Benelli has started afresh after their split with DSK Motowheels. They showcased some real beauties at the 2016 Auto Expo and most of them were confirmed for our market. Among them was the TRK 502 adventure tourer which stole the show and has been our favourite ever since. Three years later, we are still waiting for the motorcycle to arrive but we, now have an official confirmation about the motorcycle…

DSK was to launch the TRK 502 before the Auto Expo 2018 but that did not happen. Now under partnership with Mahavir Group, Benelli will launch the TRK 502 and 502X on 18th February in India. It will be the first all-new motorcycle launch from the brand in their second innings.

This also means that Leoncino has been delayed and may be prioritised after the TRK and quite correctly so! Expect the ADV to hit our local dealerships around March-April 2019 period. 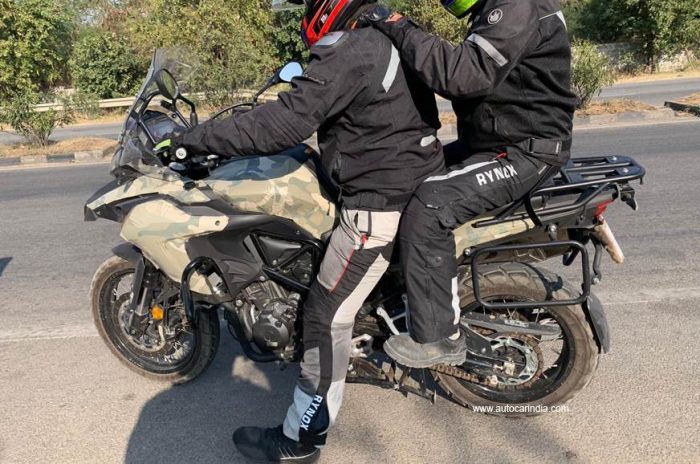 Prominent ADV traits include 50 mm USD front forks, big 20 liter fuel tank for larger range etc. Seat height is manageable 840 mm but the motorcycle tips the scale at 213 kg which is heavy for all human sizes! 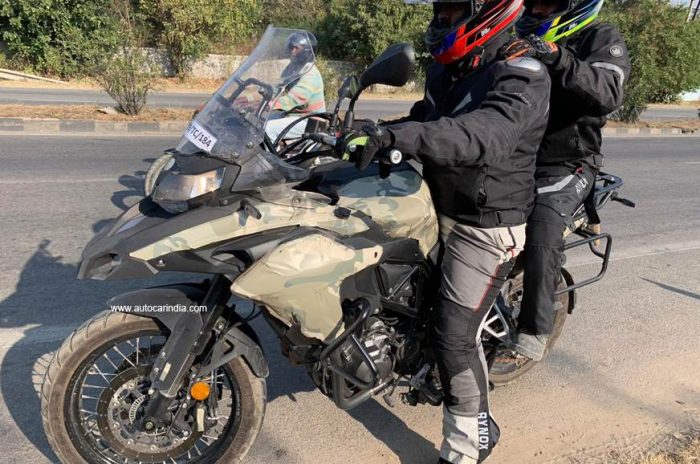 Let us sum it up in four quick pointers…

Launch in Two Versions: Benelli has confirmed that TRK 502 will be introduced in both versions – standard and off-road friendly 502X which is what you see in the above pic. Benelli believes that TRK 502 will take care of the void created by the discontinuation of TNT 600GT.

What Powers: TRK 502 is equipped with the same twin cylinder engine of the Leoncino and produces 47.6 bhp of peak power at 8500 rpm and 46 Nm of max torque at 6000 rpm. The ‘X’ has got some differentiated bits to make it a more off-road centric machine.

TRK 502 Expected Pricing – Benelli’s mindset is not really clear at this point but we believe that the base TRK 502 may cost somewhere around 5-5.5 Lakhs or thereabouts and it is pure guesstimate at this point of time. 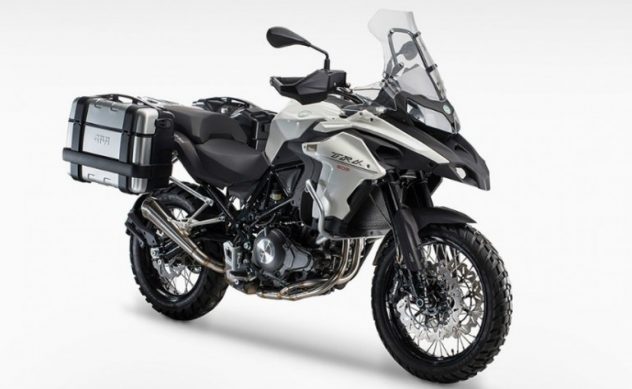 And if that is not all, Benelli also has plans to introduce the smaller, and the very interesting single cylinder TRK 251 in India, but sometime later!