Leoncino launch plan in order, before TRK 502 in India

Benelli Leoncino was first unveiled with TRK502 and others at the 2015 EICMA. DSK Benelli did NOT showcase it at the 2016 Auto Expo in India nor did they talk about its Indian plans back then. It was only confirmed by DSK Motowheels, erstwhile partner of Benelli later. In fact they even started testing it locally.

Spy pics & video you see on this page are credit CarReisen and DRC.

Leoncino was to launch in India in 2017 but with the breakup with DSK, things started looking blurry. However, the new Benelli (under partnership with Mahavir), will launch Leoncino as the first all-new product for the domestic market. Autocar reports that they intend to officially put it on sale within this financial year. 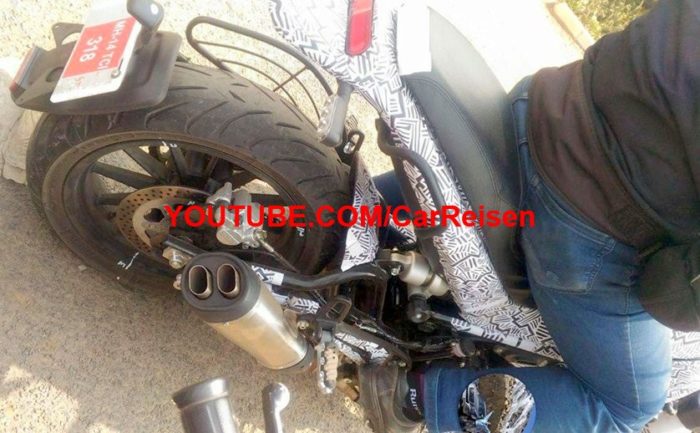 And there is a change – initially the scrambler was to be brought here in only the on-road version but now it will make way in two variants – standard as well as the off-road specific Trail version with spoke wheels and knobby tyres. Here is how it looks. 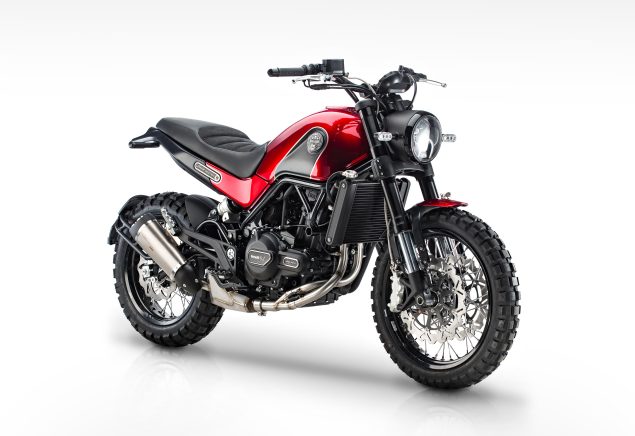 Now that the 399 cc Ducati Scrambler Sixty2 is not coming to us, Leoncino will be the most affordable mid-size scrambler to be made available in India. It is powered by an all-new in-line twin cylinder 499.6 cc mill producing 46.9 bhp of maximum power and 45 Nm of peak torque. This is the same engine which does duty on the TRK 502. 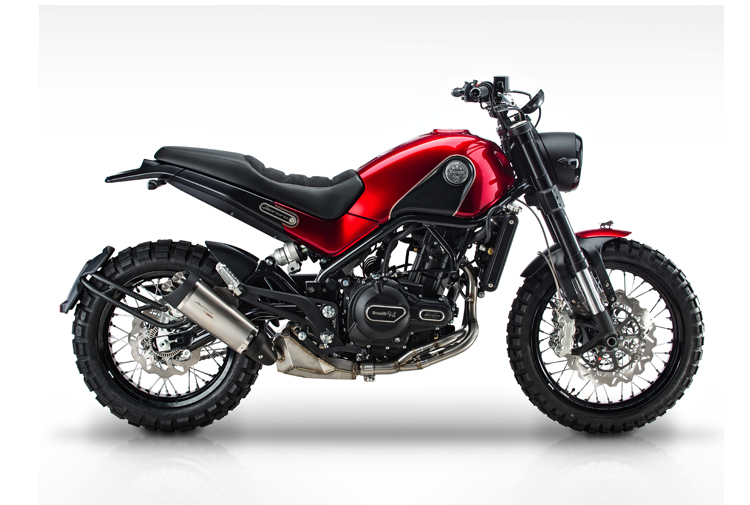 Apart from TRK 502 which is also an FY2019 launch candidate, there are many new motorcycles that Benelli has announced for India, including the very exciting TRK 251.

Keeway Confirms a Race Replica & 7 Other Launches This Year

Alongside the Cruiser, Keeway Unveils Retro ‘Sixties 300i’ & Maxi ‘Vieste...