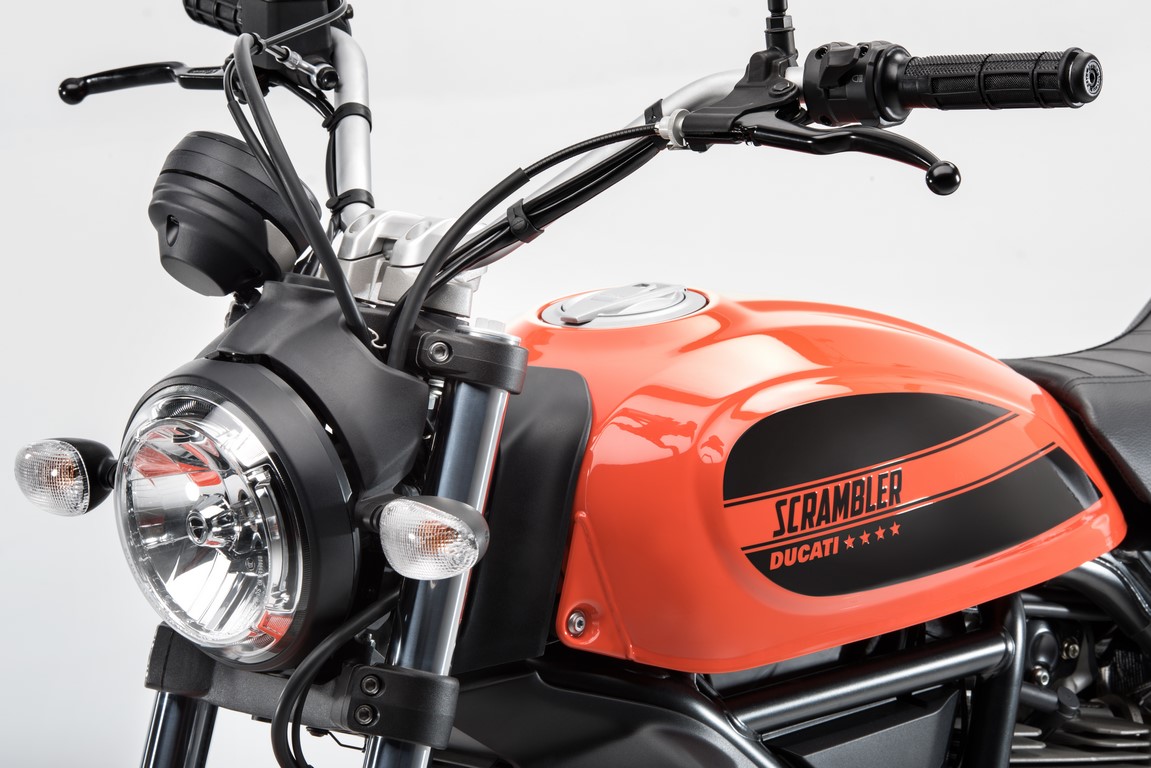 2015’s EICMA had me sitting at the edge of my seat. Late in the night Ducati started live streaming of their press conference; a long promotional campaign came to an end with the showcase of the Scrambler Sixty2.

Sixty2 (an interesting name) is basically the smaller sibling of the Scrambler Ducati sells in India (and the world over). Powered by a 399 cc L-twin Desmodromic engine it has the potential to be a major crowd puller, especially in India where the 250-400 cc market has been growing rapidly. Churning out 40.9 PS of maximum power at 8,750 rpm and 34.3 Nm of peak torque at 7,750 rpm, it naturally seems to be an ideal recipe for our market. It also has certain differences with the regular 800 cc variant like – instead of upside down forks, the Sixty2 is shod with traditional 41 mm forks sourced from Showa among others. 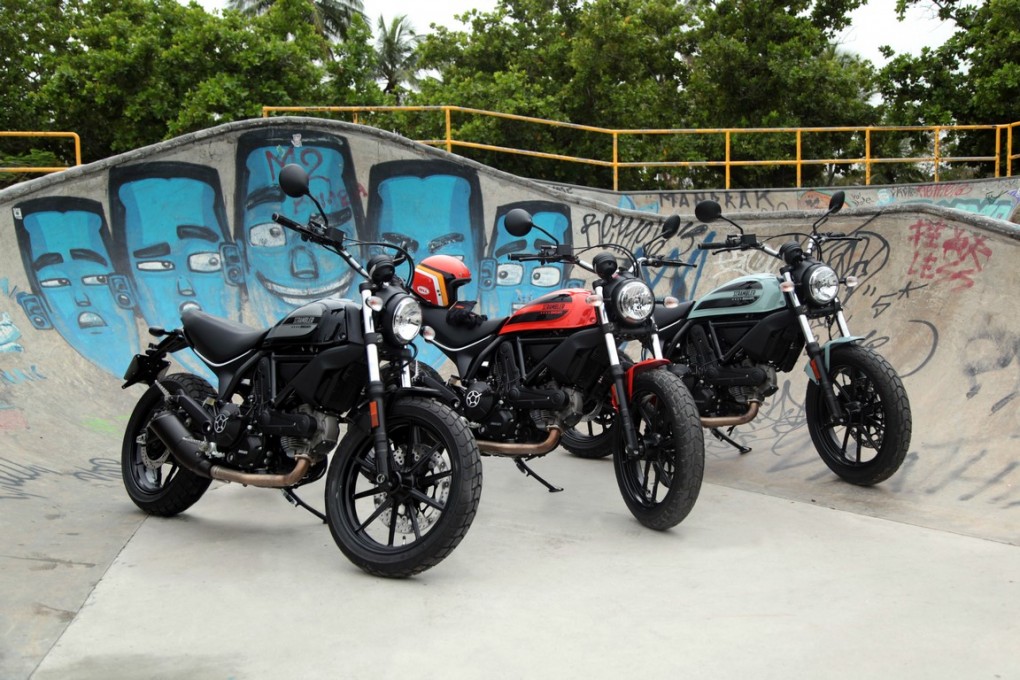 So, it looks like an ideal motorcycle for our market but there is a problem – its pricing and placement! Ducati India has officially confirmed that the Scrambler Sixty2 will NOT be launched in India. In an interaction with the earlier Ducati India MD Mr Ravi Avalur, Managing Director of Ducati’s Indian we were told that Scrambler 400 will be driven to India only if there were duties which favoured it. He added:

“It is not an inexpensive bike. It is priced only 5 to 10 percent cheaper than the 800. In India, we also do not have any licensing restrictions.” 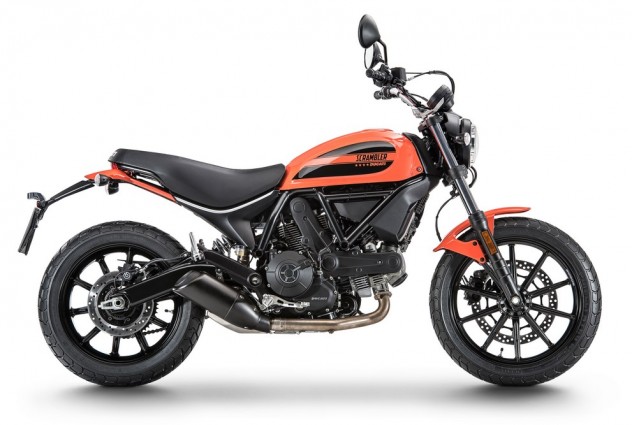 This is actually true since the Sixty2 shares majority of its components with the bigger Scramblers apart from the engine. This means that there is not much of a room for price reduction. The regular 803 cc Scrambler starts at over Rs 7 Lakhs in India and after slashing 10-15 percent from this (or even 20 percent), nobody may consider buying the 400 cc Scrambler at around 6 Lakhs or thereabouts. For this minor difference he may, as well, upgrade to the bigger versions…

Why this works in Europe is because of the A2 licencing regulations which restrict (younger) license holders to legally ride motorcycles over 47 bhp (there are other conditions on power to weight ratio etc as well).

So in short, till we get A2 type of licensing regulations or some major relaxation on duties (for smaller, less powerful bikes), Scrambler Sixty2 India launch is not in the pipeline. But let us tell you, the bigger Scrambler is a hoot to ride which we found out in our On-Off road review of the motorcycle. Plus, now you also have a soft-roader and cafe racer versions which have been recently introduced…