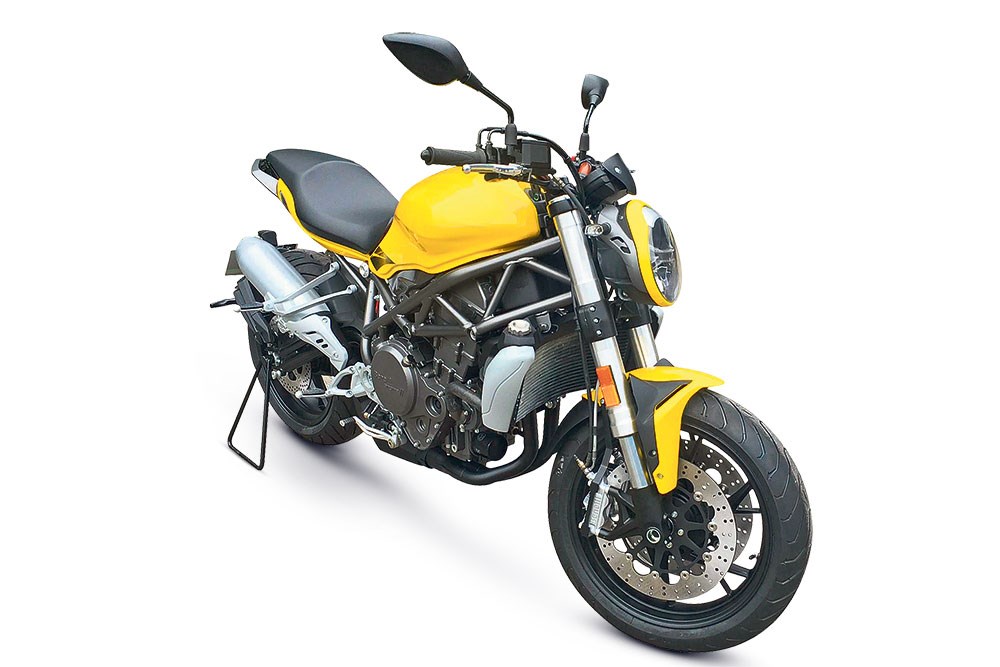 In a very interesting turn of events, Shirish Kulkarni, DSK Motowheels Chairman has revealed something to Car and Bike, which should take your interest levels in the brand sky high. At the launch event of the faired 302R, he said that DSK along with Benelli are preparing a new entry-level motorcycle…

Here are some quick details of the upcoming motorcycle in pointers…

Mr Kulkarni revealed that the Duke 390 rival is under homologation and certification process and announced that it will be introduced at the upcoming Auto Expo in February 2018. Though the report says that it will be launched at this point of time but we believe it will just be the unveiling of the motorcycle and it will hit showrooms sometime later.

You should note that DSK Benelli has already confirmed the very interesting TRK 502 and Leoncino for our market.

Also Read: 8 Most Interesting Upcoming 250-400cc Motorcycles – Only the Ones Confirmed

So, if BMW’s announced delay of the G 310R – which could have been the first true rival against Duke 390, has caught you disappointed, here is something for you to cheer. And considering Benelli’s other offerings this motorcycle’s exhaust note is also expected to be music to ears…