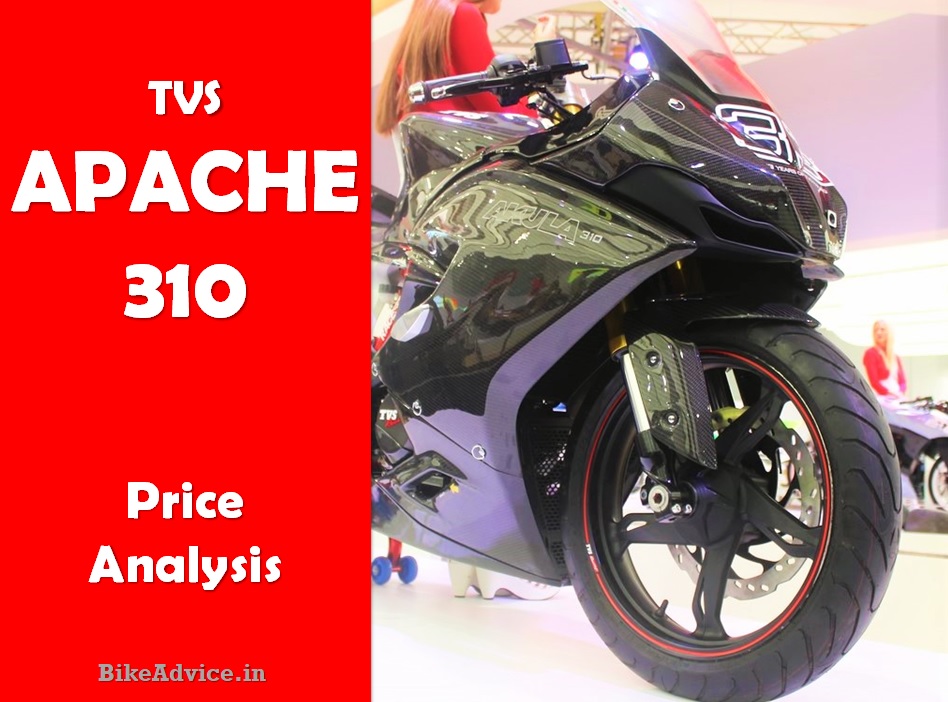 Do NOT expect Apache 310 Price to be Dominar-like shocking…

Delayed? Yes, but the hype is now at its zenith as TVS prepares to launch its biggest and the most powerful motorcycle in India – Apache 310 RR! TVS will announce all the details and spill the beans on its pricing in a few hours from now but just before that let us try and analyse what could be the probable price point.

Let me list some factors which suggest that it won’t come cheap, for sure! 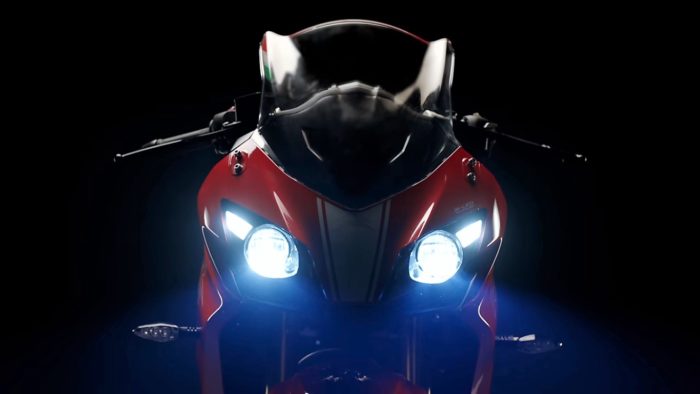 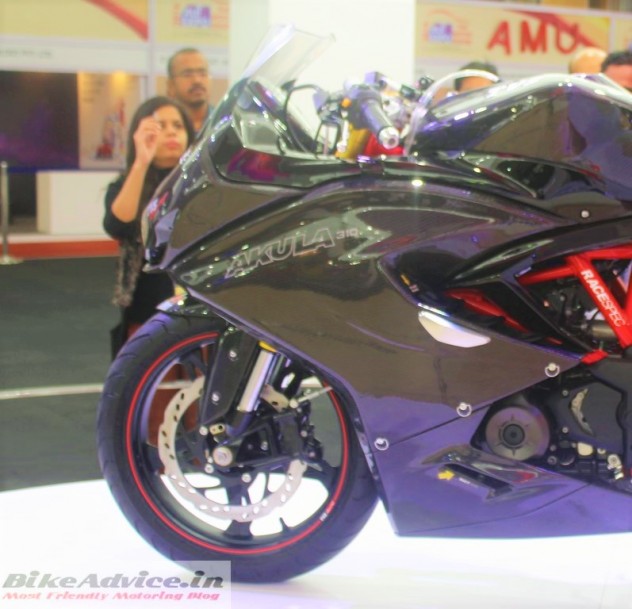 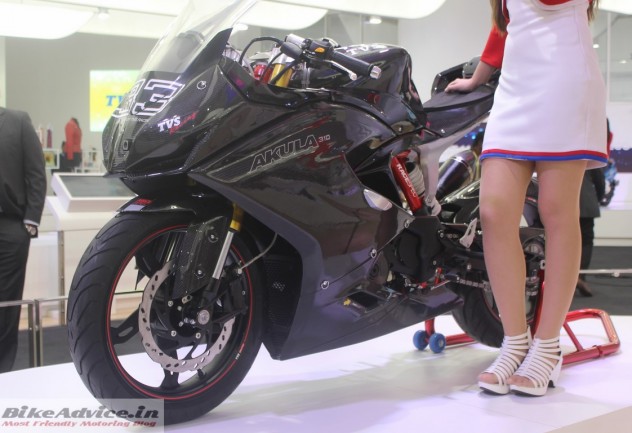 And then we already know about some other costly features like all-digital instrument cluster, chunky clip-on, its racing credentials etc. KTM’s RC390 is priced at around Rs 2.30 Lakhs ex-showroom fully-loaded.

So, knitting all this info together it is abundantly clear that Apache 310 will not come cheap, or in direct words do NOT expect Dominar 400-like shock pricing for the motorcycle. For the more sense-making ABS trim, we expect Apache 310 price to be very close to Rs 2 Lakhs or thereabouts (if there is a lesser variant it could be priced at around ~Rs 1.8 Lakhs)! If TVS is carrying all of this into production and still if they can manage to price it under this figure, we would be pleasantly surprised!

We will be reporting live from the launch venue tomorrow at 11 am and we will be riding it the day after. You can shoot whatever queries you have and we will be happy to answer them. Till then, what do you think about our price estimates?