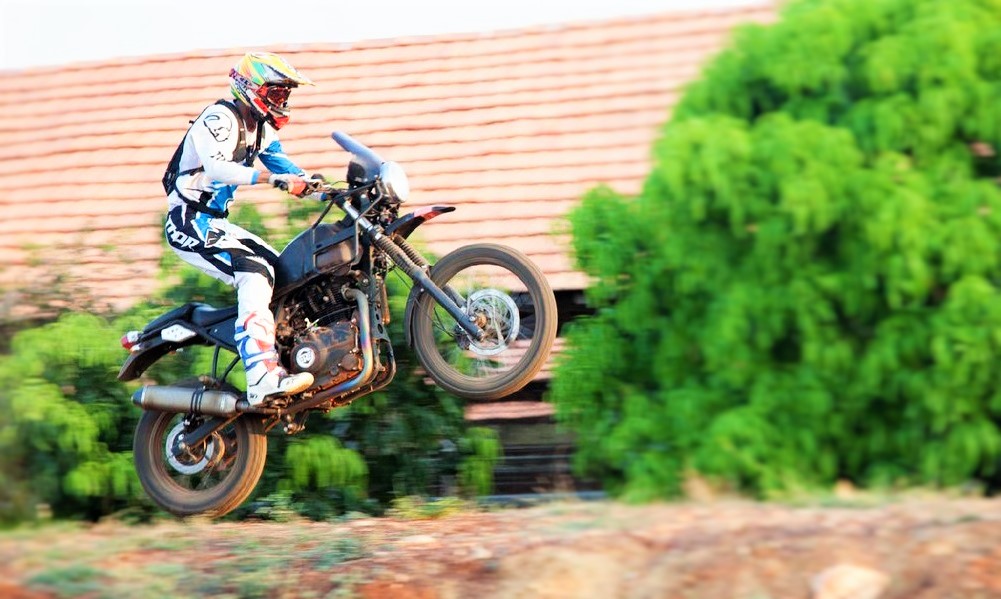 If there is one brand which seems to have absolutely no impact of any adverse condition it has to be Royal Enfield. Despite demonetisation or the infamous quality issues, some critical, the brand continues to enjoy massive growth. There is no stopping for them!

Not only this, for the financial year 2016-17, Royal Enfield sold a total of 6,66,490 units (Domestic 6,51,107, Exports – 15,383) which is a whopping increment of 31 percent! These are again the best-ever numbers for any financial year for the company! For the same period, their export numbers grew by 64 percent. Though, it is on a very small base at the moment, but clearly their international focus is working.

But the worry for Royal Enfield is their reliance on a single brand – Classic 350! For the month of February 2017, almost 72 percent of their sales came from the 350cc Classic. Both their latest launches – Continental GT (26 units) and Himalayan (491 units), have not really performed as expected.

In an official communication, Royal Enfield has announced that they cleared off all their BS3 inventory on time. And in case, if you (like us) are wondering how could they do that without any big bang clearance announcements, here is the answer – their order books! They delivered BS3 motorcycles to a vast majority of buyers who had booked them earlier. So, unlike regular manufacturers like Honda, TVS etc who had to hunt for new buyers for their BS3 inventory, Royal Enfield already had buyers waiting to get their motorcycles delivered!


They have already launched BS4 variants of most of their motorcycles. While the 350 cc range will continue to work with carburetors, the Himalayan and the 500 cc Bullet has been updated with fuel injectors.

Next, they are working on a twin-cylinder Continental GT 750 which has been recently caught on test in India.