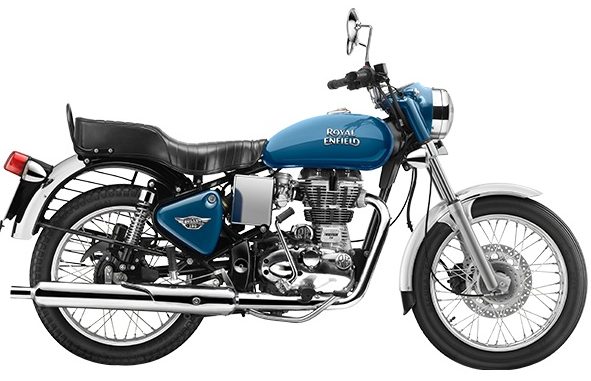 Apart from the new Himalayan FI, Royal Enfield has also introduced the 2017 Bullet 500 which is BS4 compliant now and gets minor changes to its specs.

Internationally, Bullet 500 also gets ABS and rear disc brakes, however, it continues with the 153 mm Drum and devoid of the braking aid in India.


Royal Enfield has not made any announcement regarding this but its website has been updated very recently depicting all the changes. There are no new colours on display and we await to hear any pricing updates.