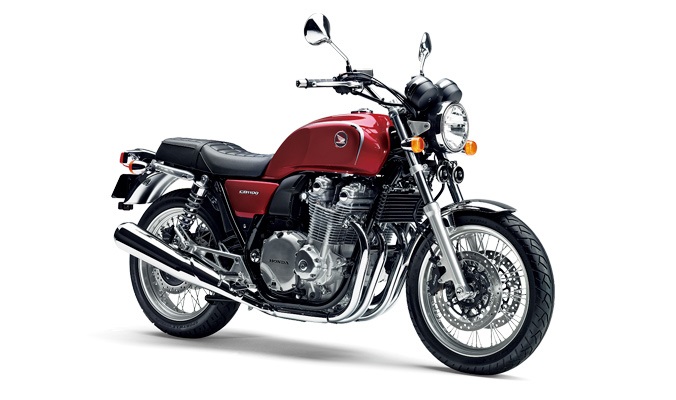 The success of Royal Enfield has other manufacturers standing up and taking notice. The biggest interest point for everybody is that – without much technology, RE is selling tons of motorcycles and during demonetisation they were the only player who did not suffer as much as others.

Now after Bajaj (which launched the Dominar 400 right under the throat of RE’s Classic), arch-rival Honda is eyeing this segment. According to Livemint.com, they are working to build a mid-capacity motorcycle to rival Royal Enfield. Noriaka Abe, president and CEO of Asian Honda Motor Co Ltd announced the development and informed that they already have a team in place to create a concept based on this gameplan. The said team has people from Thailand and Japan who will work on the development of this model from India. 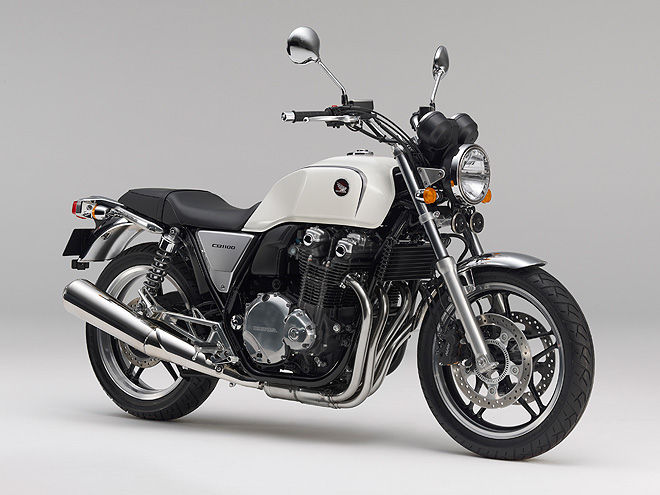 “We (have) already allocated the people, some from Thailand and some from Japan to India to make a new concept mid-sized motorcycle in India,”

Mr Abe said that once and if they have the product, they can even export that to the home country Japan. He admits that the company already had the technology but they had other priorities (to compete with Hero and focus on commuters).

There is no word on the cubic capacity or the type of the motorcycle but evidently we are talking about a mid-capacity 250 to 700 cc motorcycle which can skip on some of the latest technology, be retro but most importantly priced very aggressively.

So, Royal Enfield get ready for the challenge – two of the most fiercest rivals are bracing up to snatch your share….