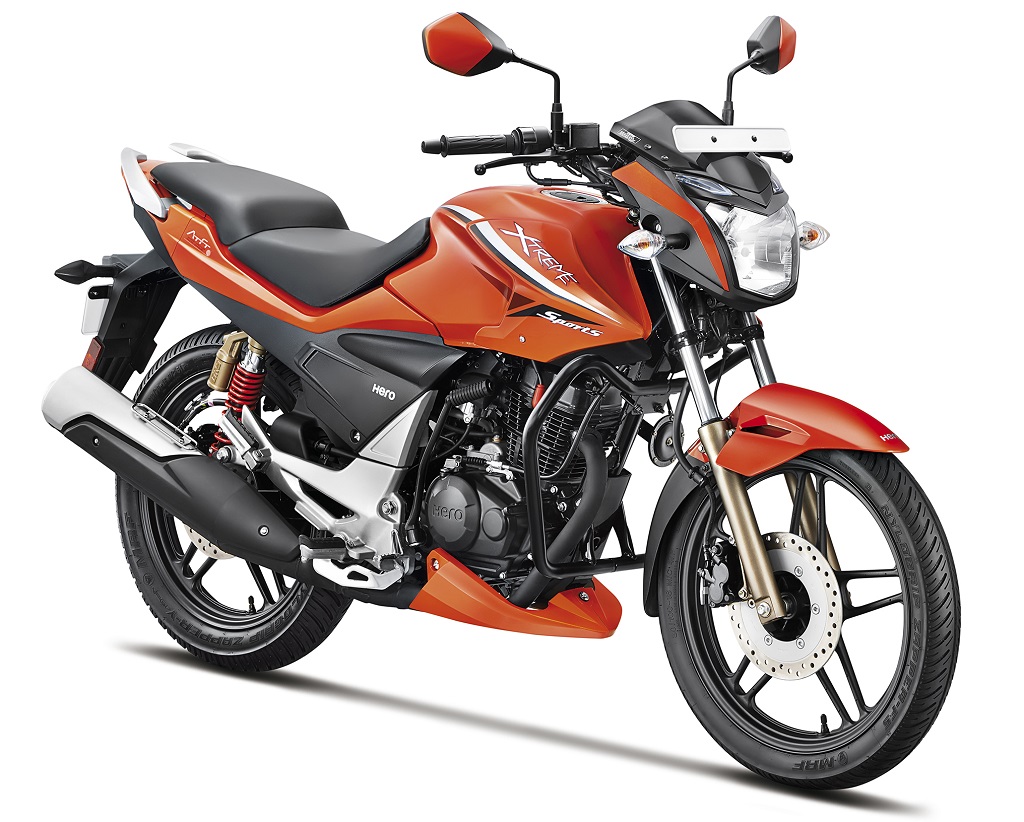 After parting ways with Honda, Hero has been walking alone for the last few years. However, they continued to use Honda’s technology (ie engines) on almost all their products then. Slowly, they started introducing their indigenous products like Maestro Edge, Duet which replaced the original Maestro.

They have also launched Splendor iSmart 110 which carries their own engine and have discontinued the older Honda-engined iSmart. It must be understood that Hero had to pay royalty to Honda for using their technology. And in a very important update, according to a report at Economic Times, Hero has snapped the last tie with Honda – the royalty payout. Which means that they no more use Honda’s licensed engines/products. To elaborate, the royalty was on Impulse, Passion X-Pro, Ignitor and the Maestro scooter which were called as ‘license B’ products.

So, it appears that there is no royalty on the 97 cc engine which propels Hero’s mass selling motorcycles like Splendor, Passion etc. Nor is it on the 125 cc engine they are using on the Glamour (Super Splendor etc) and it also excludes the 150 cc motor which currently propels Xtreme Sports and Achiever. Hero can continue using them on their products without any obligation. The status on the 225cc engine of the Karizma is not known.

This explains why Hero was terribly slow in introducing any new exciting products in the market (because they wanted to get rid of Honda’s connection without causing a dent on their sales). The last royalty was paid on June 30, 2017 ie few days back. Now, Hero is free and with an increased market share they can and should offer bigger and more exciting motorcycles to expand in segments they are not even considered a rival.

The company has recently trimmed their model count and discontinued 9-10 two-wheelers. They have also announced that they will launch 6 new products within this year with focus on ‘premium motorcycles’ and scooters. Not much is revealed but according to what we understand, they have the Xtreme 200S, probably the new Karizma, a 125 cc scooter lined up for this year.