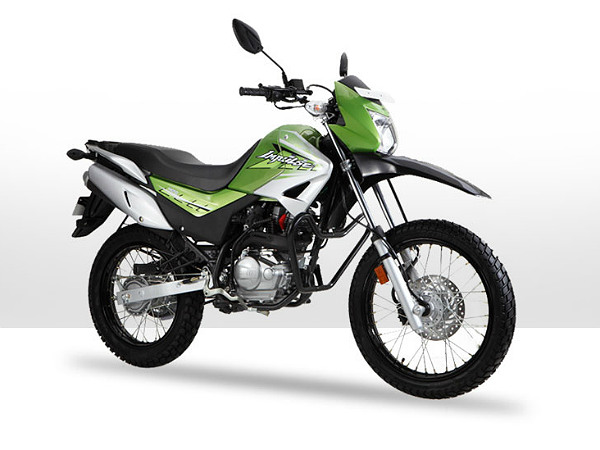 Hero Motocorp wowed everybody at the 2014 Auto Expo and whoever was considering writing them off, had to stand up and take notice. However, three and a half years down the line, it appears that the magic was just for branding and not much has made it to the roads. They are stuck with their basic commuter motorcycles and have recently conceded their second spot in scooter sales for this year to TVS.

However, news around the largest selling brand never dies, it seems. They recently got rid of 9 to 10 models and have announced introduction of 6 new models this year. According to a new rumour, Bikewale claims that Hero is preparing a new adventure motorcycle but their story revolves around the new navigation system it will get. 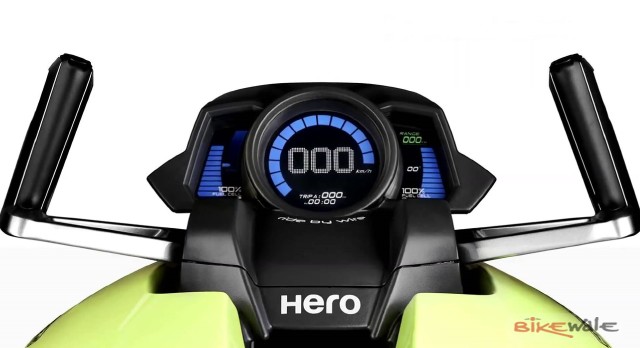 According to them, it will be a basic system which can be connected to your smartphone via Bluetooth and once you key in the destination, it will show directions like left, right or straight. It will also display the time and distance for your next turn.

Other features of the navigation system may include voice commands for input and a speaker for voice prompts. They further say that it will initially be developed for Android and iOS devices. 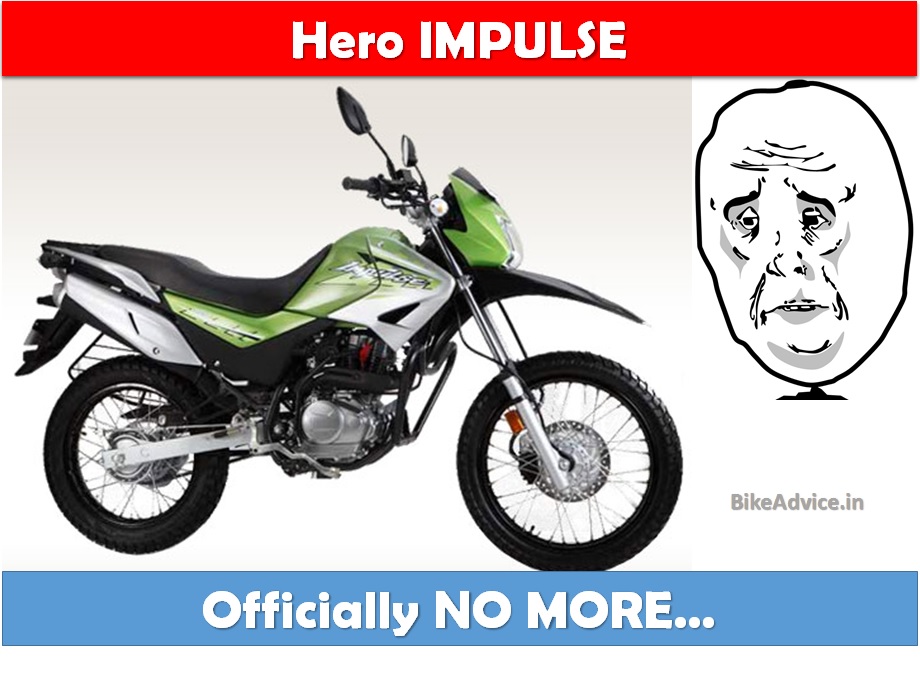 Hero has officially discontinued their lone adventure motorcycle Impulse from the market since it was originally a Honda product and commanded a royalty (to be paid to Honda).

We understand Hero is developing a lot of stuff and they will have to be one step ahead if they would want to maintain the lead they have. However, they will have to launch products and take initiatives in new segments. The HX250R, which was showcased at the 2014 Auto Expo has seen many new seasons but forget its launch, Hero is not even talking about it at all!

Next Read: Hero Snaps Even the Last Link with Honda; Now Free to Use Existing Engines