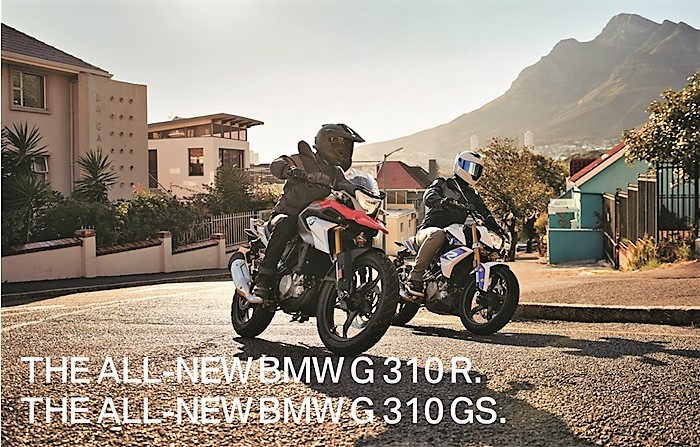 BMW G310GS launch will give bikers an option of an affordable (and reliable) single cylinder ADV.

The only reason why the concept of RE Himalayan has (had) everyone in high hopes is because it is THE most affordable, reasonably powered adventure tourer in India. How Royal Enfield has made a mockery of it is a different story though.

Adventure motorcyclists are growing in India and when BMW officially confirmed the launch of G310 GS in India in the second half of 2017 (proof in this article), it was one of the best news enthusiasts could hear. A single cylinder adventure motorcycle from the makers of R1200 at an expected ex-showroom price of around 2.5-2.7 Lakhs sounded like a wish come true.

However, later BMW took a U-turn by announcing that, along with the roadster G310 R the G310 GS will only be launched when they have a reasonably sized dealership network. BMW India wanted to stabilise operations, have a decent reach before going mass market.

After sending us a ‘Block Your Date‘, moments back BMW has revealed the purpose of the press meet which is scheduled for 18 July 2018. As expected, it is the official launch and price reveal of two of the most awaited motorcycles – G310 R and G310 GS.

The event, according to the time shared with us, commences at 12:15 pm and it takes place in Gurgaon. Marking the importance of the day, the event will have the presence of Mr. Dimitris Raptis, Head of Region Asia, China, Pacific, South Africa, BMW Motorrad and Mr. Vikram Pawah, President, BMW Group India 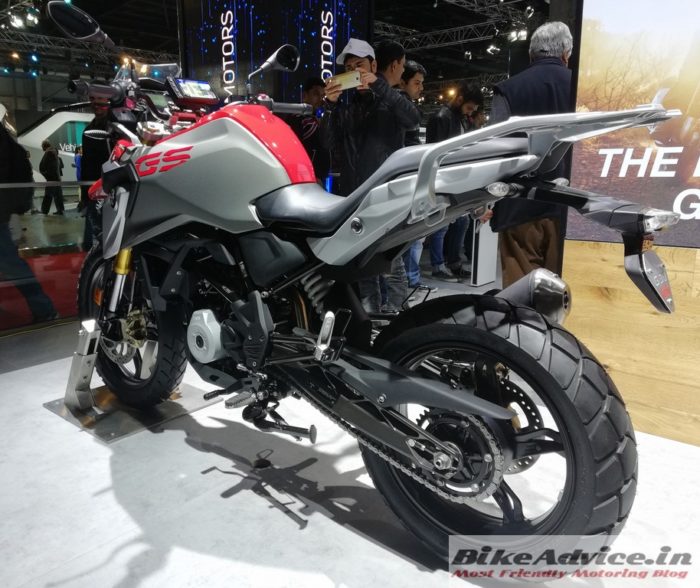 After debuting the G310 R at 2016 Auto Expo, BMW showcased the G310 GS for the first time in India at this year’s Auto Expo and we can tell you that it justifies the ‘GS’ tag and looks much bigger than the sibling R.

We think individual introductions would have given each motorcycle respective and due limelights but BMW appears to have a different strategy. At a token amount of Rs 50,000, bookings of these motorcycles have also commenced at all BMW dealerships.

And just when we thought it will be a simple story of pay-money-buy-motorcycle, KTM dropped the confirmation of the launch timeline of 390 Adventure few days back!

The other ADV confirmed for our market is the XPulse which is also a festive season launch candidate but it is less powerful; Versys 300 is a terribly unreasonable costly affair. So, the GS looks like an ideal candidate then, if you do not intend to wait…