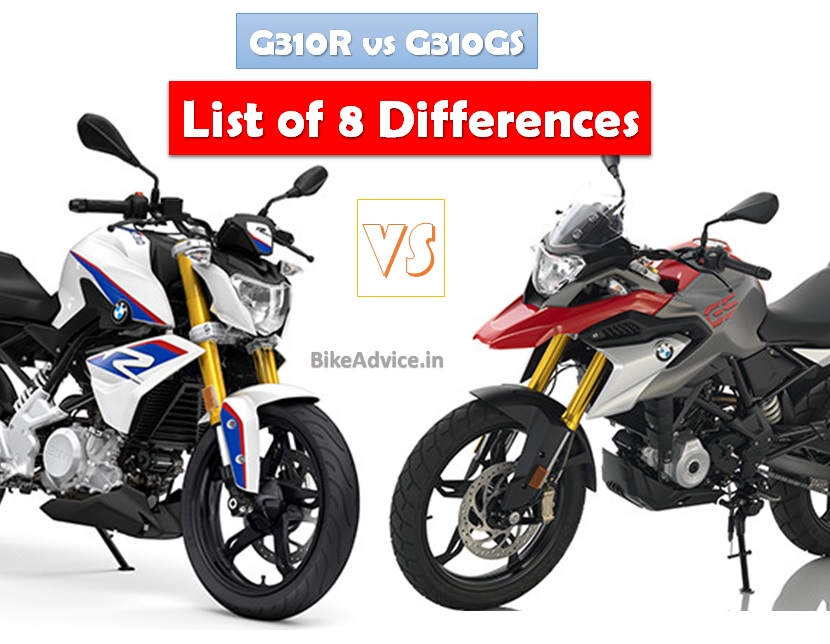 Two of the most awaited motorcycles in India, without any iota of doubt, were the naked G310 R and the adventure G310 GS from the house of BMW both of which have now been launched in India. These are the most affordable BMWs in the world and your first step towards tasting their tech. However, they are the costliest single cylinder motorcycles in India as well!

The two smallest BMW’s are manufactured in collaboration with TVS at Hosur plant in India and are built on the same platform and share the same engines and power/torque outputs but they do have a few things uncommon, as can be expected. In this article let us highlight what separates the two siblings – their differences, major or minor… 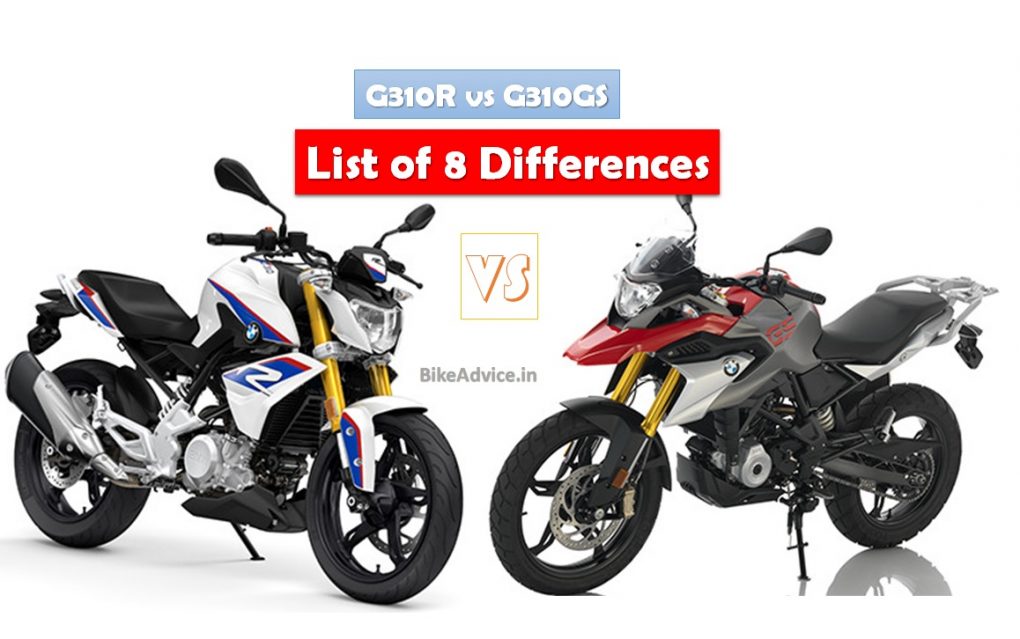 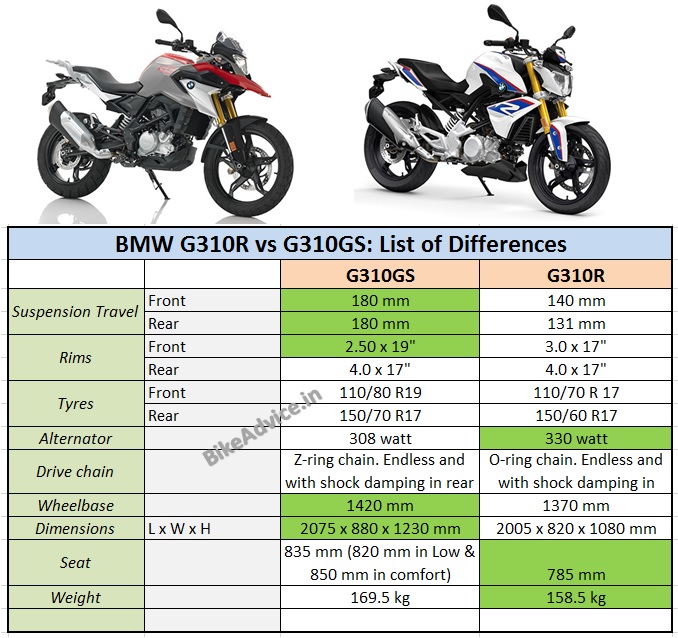 Apart from this, every other spec is the same including the claimed top speed of 143 km/h from the 313 cc single cylinder DOHC four valve engine which is capable of churning out 34 PS of peak power at 9500 rpm and 28 Nm of maximum torque at 7500 rpm.

And if that is not all, BMW may be preparing a faired sports version of this platform. They have already showcased it as a concept (here)!