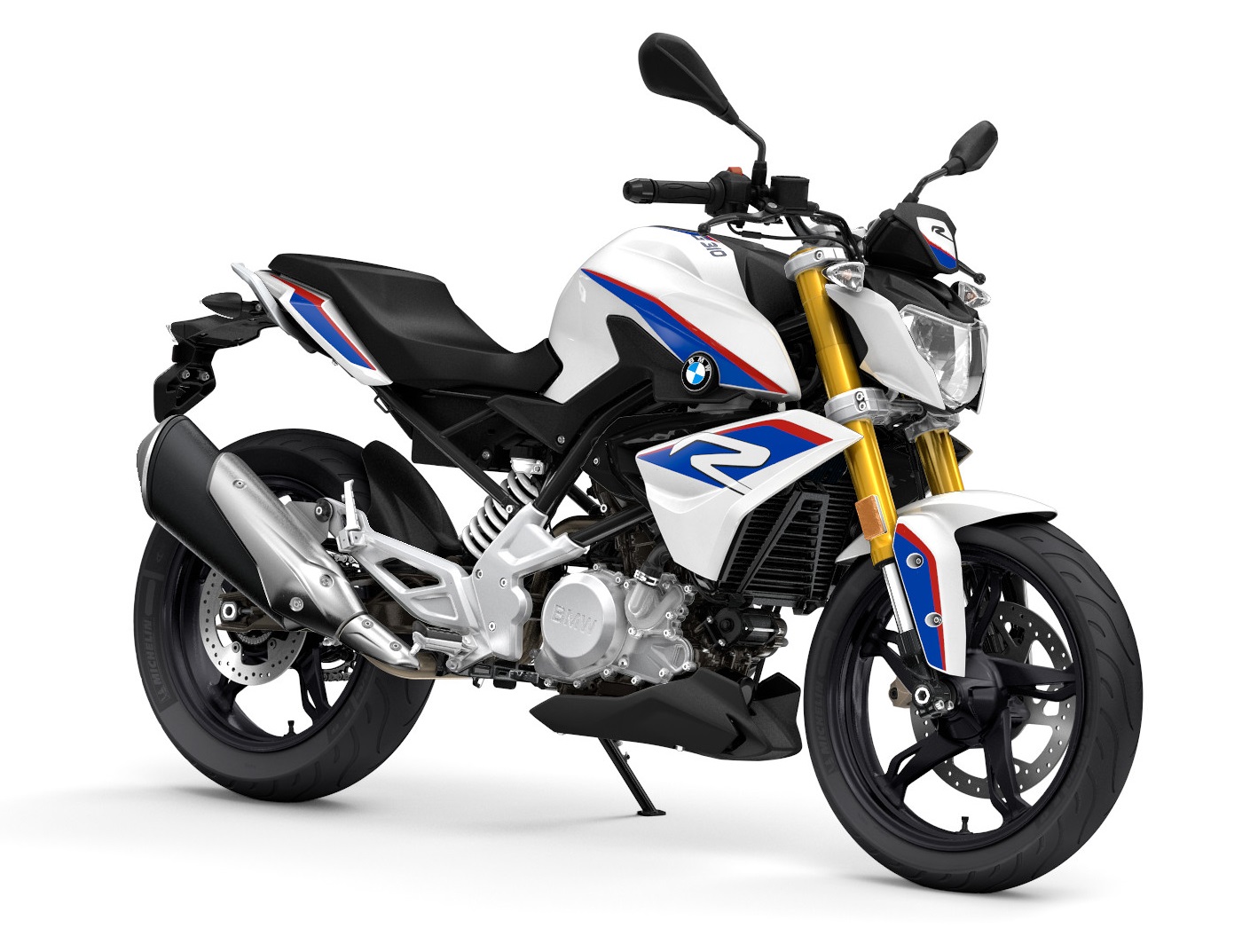 Even in the UK market BMW has placed G310R under Duke 390 in terms of pricing. G310R is being made in India by TVS Motors at their Chennai plant and exported to markets like USA and UK which attract additional duties in those countries. However, once BMW starts selling it in India, there is no question of such extra taxes.

And that brings us to the question – Where should BMW place its G310R in India now that we are moments away from its official launch? Let us talk more… 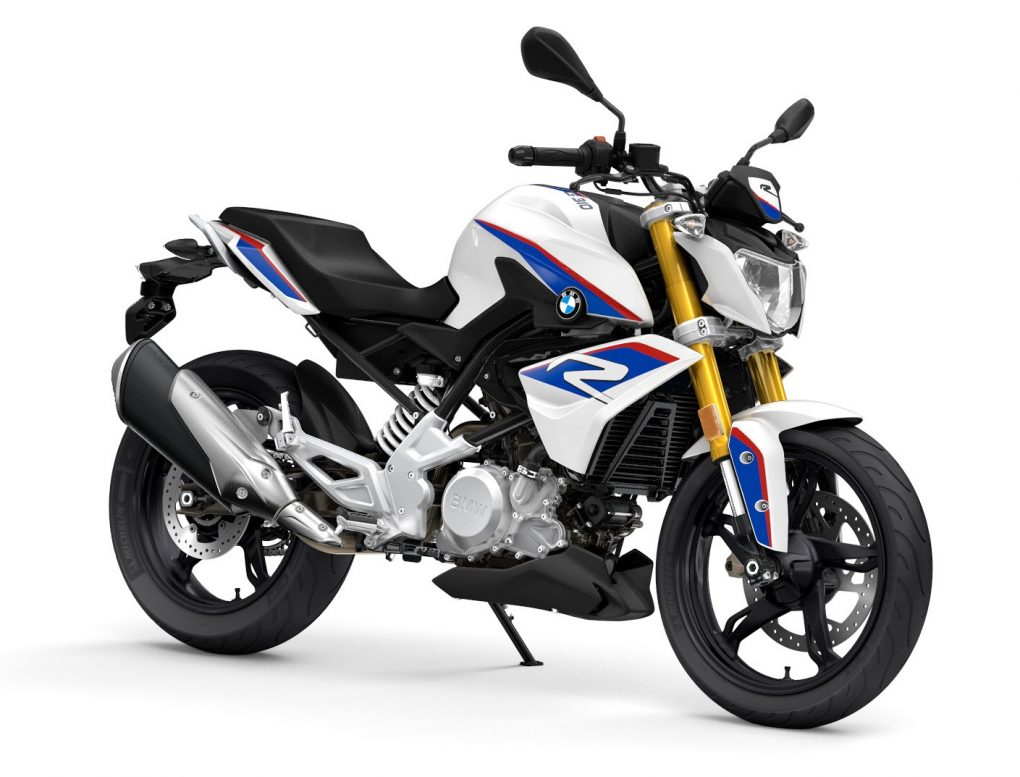 KTM and BMW are arch-rivals in the European market and they have often been seen bettering each others sales to clinch that title of “Europe’s largest motorcycle manufacturer”. Having said that, as per media reports, KTM has gotten an upper hand of late majorly because of its small capacity motorcycles like (Duke and RCs) which is what BMW wants to counter.

The answer should be fairly simple – Why NOT? Reasons…? Take 3!

If truth be spoken, this has never happened earlier. Whenever there was a Duke 390 competitor, its price was high because either it was CBU or (most often) a CKD/dual-cylinder motorcycle (which is definitely more complex to make).

The only point favouring BMW is that they do not have the economies of scale. In the case of Duke, they share body parts, frames, engines with not only other KTM siblings but also with Bajaj resulting in lesser overall costs. It will now be a similar case with BMW-TVS as the first motorcycle on this platform Apache 310 is already on the roads, doing fairly well (read its review).

So, what according to your opinion should be the the price of G310R? Do cast your opinion in the following poll. Let us have a final shot and see who is the closest. Also check what is the generic expectation till now…