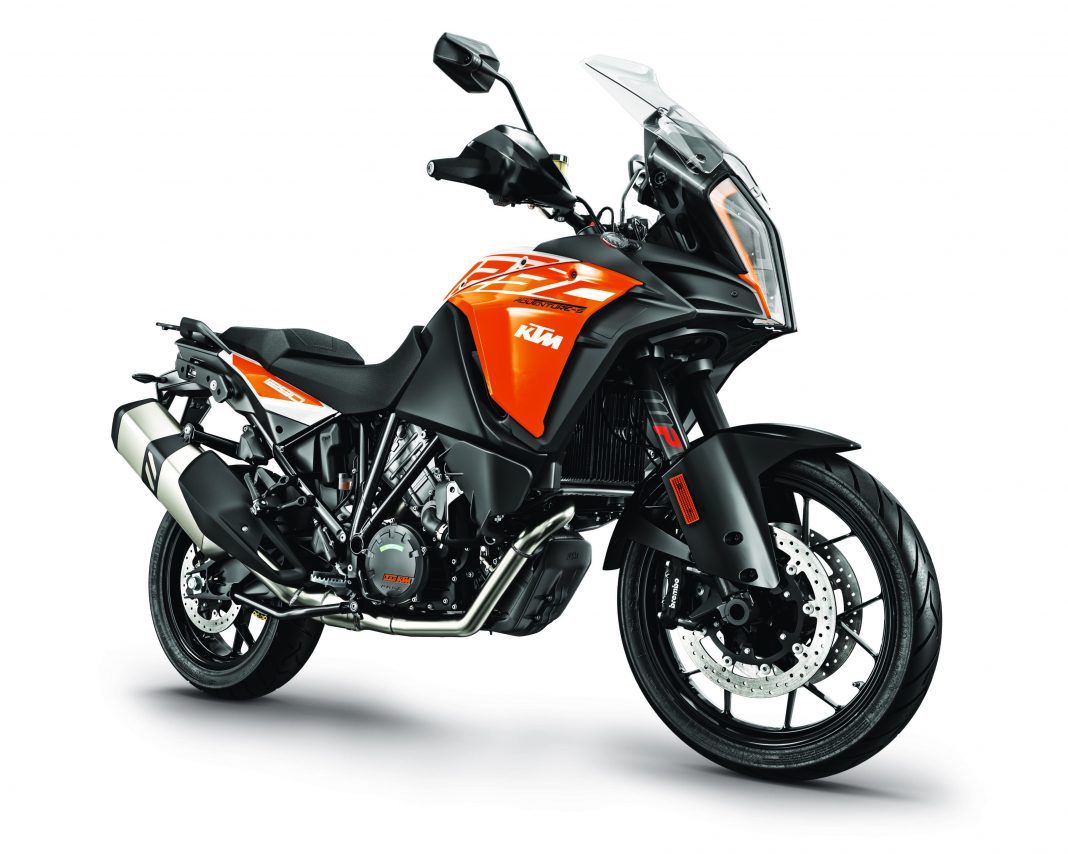 Rajiv Bajaj made this surprise announcement about the 390 Adventure for India in January last year. It was the first official confirmation of the motorcycle’s presence and its oncoming into our Indian market. Later, at the 2017 Dukes launch, Amit Nandi, VP, Probiking (arm responsible for selling KTM motorcycles in India), announced that the decision to launch the 390 adventure was taken just a day before the RCs launch, so it is underway.

There have been wide speculations about the 390 ADV for the last three years but nothing has bore fruit yet. These announcements put the final seal that the motorcycle is for real and comes as a big relief for everybody who is contemplating buying an affordable adequately powerful adventure motorcycle and fear Himalayan because of its terrible quality.

And hence, all eyes were on KTM at EICMA under the hope that they will showcase the product and spill the beans. However, in a big disappointment the Austrian did not even talk about it!

The only official confirmation from KTM is that the 390 Adventure will be launched in India sometime in 2019. And in a latest update, Zigwheels claims that the Austrian will make a formal announcement regarding the launch date/timeframe of the 390 Adv by March 2019 ie within the coming three months.

390 Adventure will share the underpinnings of the Duke 390 platform but it is expected to be a thorough-bred dedicated motorcycle and not just a minor rework of the naked for namesake! Like the current 390s, the Adventure sibling will also be made in India and exported to other markets.

Spy pics (which you can see here) so far have suggested a leaner (than expected) motorcycle which looks like a roadster with ‘ADV’ traits. What will turn up eventually is something everybody is hooked onto.

390 Adventure is easily the most awaited motorcycle of 2019 and its launch will definitely impact a lot of motorcycles including the overpriced G310 GS.