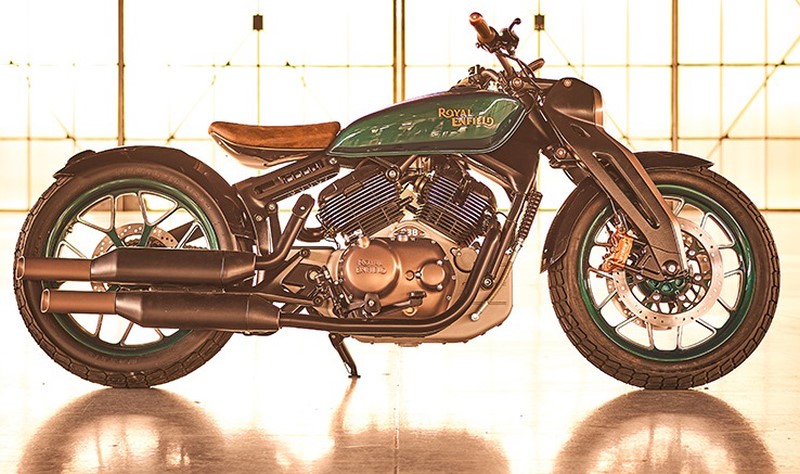 Upcoming Royal Enfield motorcycles have been spread to come at every 3-4 months. This will continue for the coming 3-4 years!

Royal Enfield is like that raging bull which is bruised but raring to go! It has lined up a swarm of models to be able to make a grand comeback in the market.

It has patented brand names like Roadster, Hunter, Flying Flea, Sherpa and Meteor which are expected to be the upcoming commercial models from the company.

In a latest update, Vinod Dasari, the new CEO of the company has revealed that the company has created five hierarchies – First is platform, followed by models, then variants and then different color trims and graphics and lastly limited editions.

This, he said, gives them an opportunity to launch a new model every quarter for the coming 3-4 years. He clarified that he is talking about almost new models or variants and not simple colors.

With the upcoming Meteor 350, Royal Enfield will venture into the Royal Enfield 2.0 strategy with an all new platform – which will range right from the engine to the chassis and many other bits. It is expected to be followed by yet another model which could be called as the Roadster or Hunter. You can check its spy pics here.

And then there will be other models that may or may not have reached road validation tests yet.

Around 3-4 new model launches every year is an extremely big ask and it will be interesting to see what all is planned by the company. But with a wider reach and fresher products, the strategy to rope in customers from different folds does look very attractive at this point…