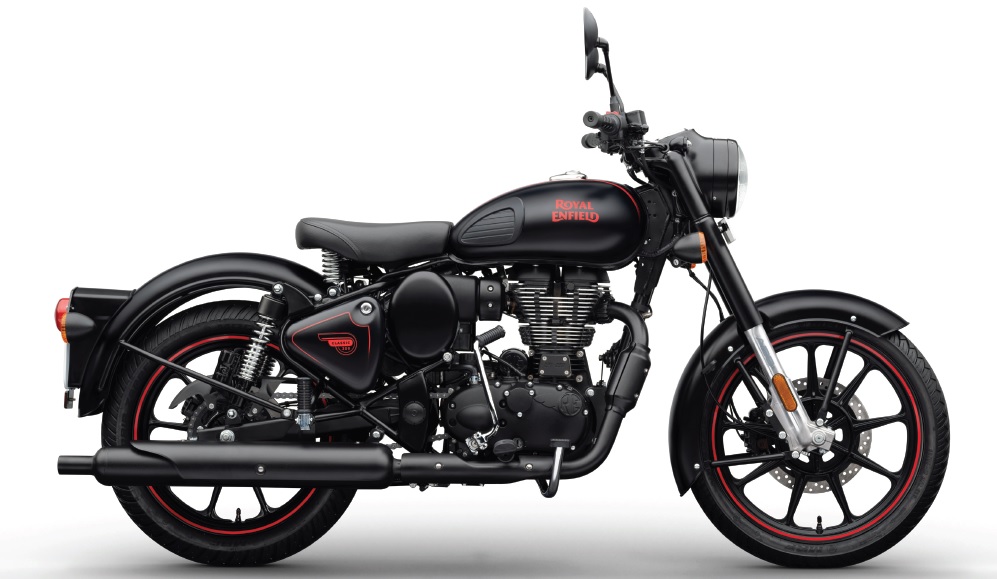 Facing a decline in sales and more importantly ‘interest’ in its products, Royal Enfield is on a comprehensive restructuring exercise. Though its products have improved significantly in the last few years, the fact remains that it still uses very old technology when you compare it with other classic motorcycle manufacturers.

Vinod Dasari, the new CEO who has the responsibility to turn around things for Royal Enfield, has revealed a few details about the company’s upcoming motorcycle, in an interaction with a media house. He has cleared that the upcoming motorcycle (which we know is called as Meteor) will come equipped with an all new ground up engine. It will also be based on completely new platform.

The new engine is expected to use overhead camshafts – a deviation from the current 350’s pushrods. Apart from that, it is expected to carry a lot of new-age parts and technology to be able to adhere to the upcoming emission and other norms. He has added that it will offer better riding pleasure and will be free revving. However, no specs are known at this point.

Vinod has also confirmed that the new engine/platform will co-exist along with the existing 350 engine/platform which spawns most of Royal Enfield’s large selling models including the Classic 350. Nobody, including the company, can predict how will Royal Enfield’s customers respond to the change. And hence, selling them side by side is a better idea.

If the response is positive, Royal Enfield can then penetrate the new-age motor and gradually decrease dependency on the existing engine, finally ditching it once the process is completed.

Meteor, the first motorcycle under the Royal Enfield 2.0 strategy will be launched next month (more details).