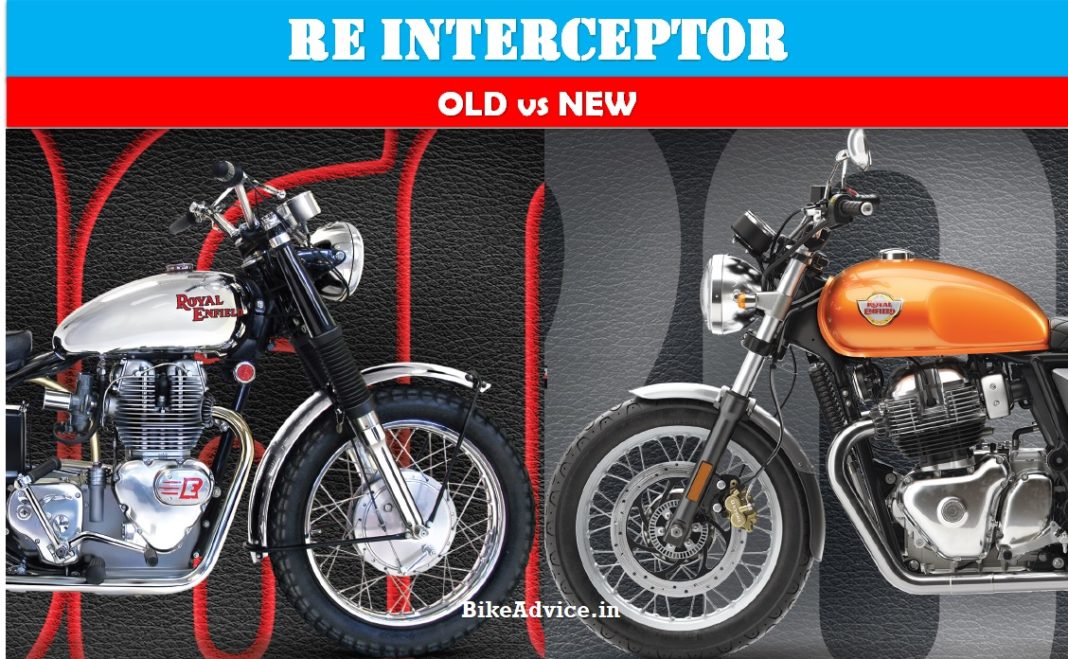 RE Interceptor New vs Old: Here are some interesting takeaways…

Royal Enfield re-ventured into a territory which it had left 4-5 decades back – the multi-cylinder engines! Many of you may not know but RE used to produce twin-cylinder engines back in the 1960s. Yes, so the latest 650cc twin cylinder motor is not the first for the company.

Moreover, many people got it wrong when they called Interceptor as a new brand introduction in the portfolio. Royal Enfield used to make Interceptor back in the 60s which was – like the upcoming motorcycle – classic with teardrop fuel tank, flatter seat, upright posture and a lot of oomph! Like this… 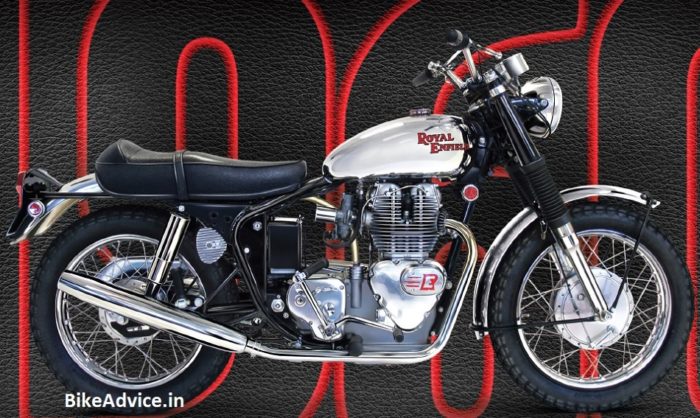 The 60s Interceptor was powered by an air-cooled 750cc engine which churned 52.5 bhp of peak power. The motorcycle was capable of doing top speeds of whopping 185 kmph which is ‘blazing performance‘ even by today’s standards (specially for non-sports machines). Imagine, all this performance was to be halted only by drum brakes at both ends.

Fast forward to 2018 and Royal Enfield launched the new Interceptor 650 after 49 years, which, apart from looking more contemporary, has got better technology; however, NOT THE SAME LEVEL OF PERFORMANCE! 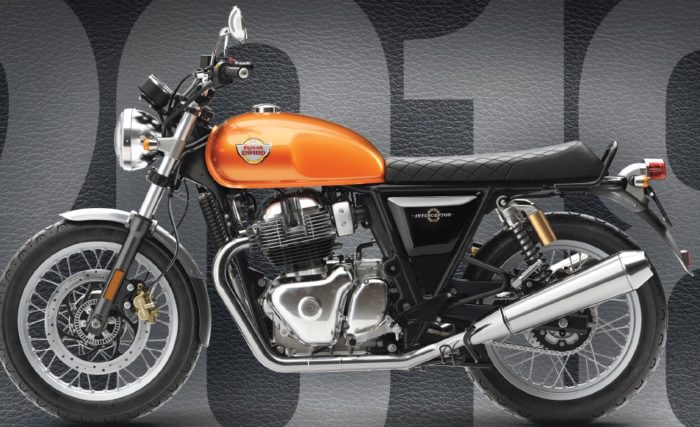 The smaller 650 cc parallel twin engine produces 47 bhp of power, comes with a 6-speed gearbox and though RE is not claiming any performance figures for the motorcycle but it is fairly behind when we talk about the old Interceptor’s numbers!

Nonetheless, it gets oil cooling, gas charged shock absorbers, disc brakes at the front and rear and ABS as standard.

So, the heritage lives on and one thing that has remained consistent is the classic appeal, which is turning heads, again!