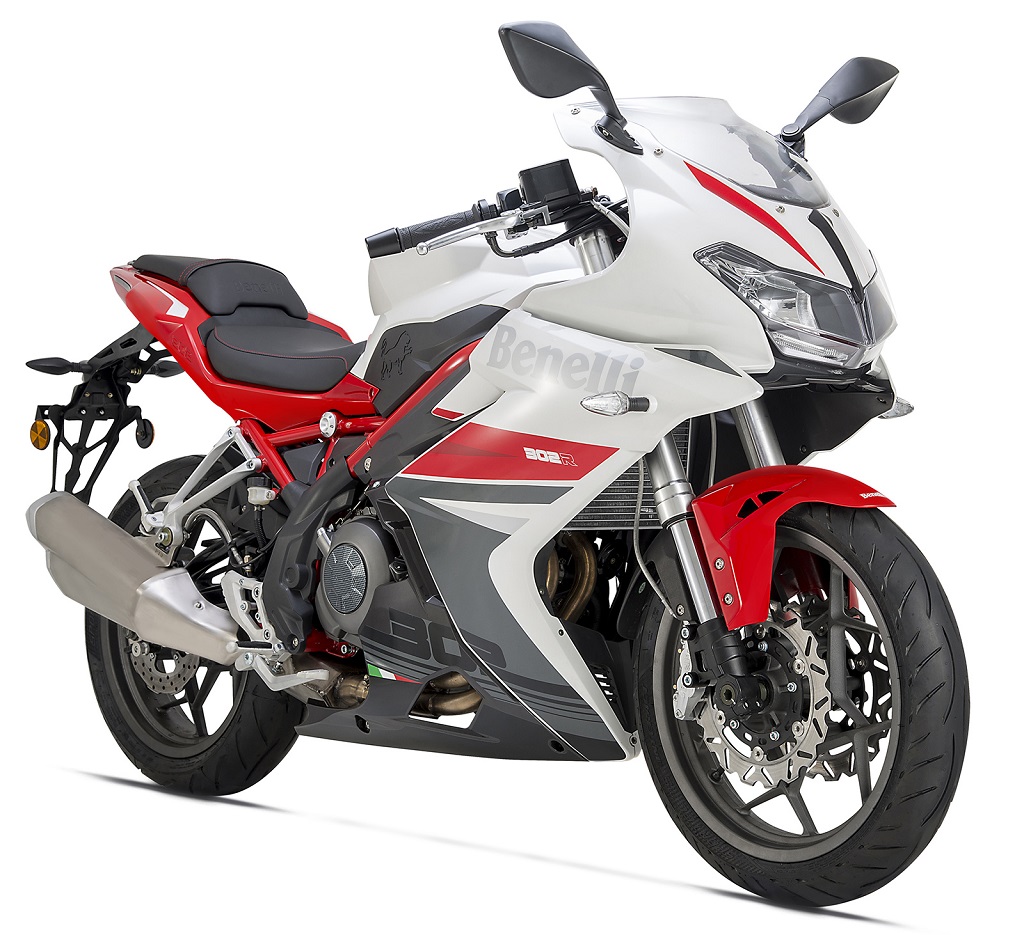 DSK Benelli came to India with a storm. With brilliant pricing and rapidly expanding dealership network, the brand has been a star in the arena of premium motorcycles in the country. The Auto Expo held in February brought with it its own share of expectations which they answered with not one but 5 upcoming models, some absolutely stunning.

Two of the most interesting models which got everybody in our team excited were the faired Tornado 302 and the adventure TRK 502 was/is a treat! When I spoke to the management there, I was told that the faired 300 will be launched in July 2016 while the adventure tourer will be hitting the streets in the month of September. Sadly though, in an official communication, DSK Benelli has confirmed that the bikes have been delayed.

Benelli has announced that both these motorcycles will be launched by the end of the financial year 2016-17 which means the wait is till March 2017.

Just in case you were off, the Tornado 302 is the faired (and bettered) version of the TNT 302 and sports the same twin-cylinder mill churning out 35.3 PS of peak power and 27 Nm of max torque. It will be the first bike in its segment to be offered with ABS. The gorgeous TRK 502 on the other hand gets a new 499.6 cc in-line twin churning out 47.6 PS of maximum power and 45 Nm of torque and gets a big 20 litre fuel tank!

The DSK Benelli facility has a capacity to churn out 7,500 units per annum. They target to boost this production capacity up to 1 lakh units by the end of 2017. They have 17 dealerships as of now and they want to add 15 more outlets in cities like Siliguri, Baroda, Bhubaneshwar, Vijayawada, Lucknow and Agra. Post that, they also want to enter Nagpur, Raipur, Patna, Udaipur, Calicut and Trivandrum.

DSK Benelli has also confirmed that their sales volumes stands at 3,000 units in the last year. Their fastest selling model has been the the TNT 600i, which has sold more than 1000 units which is very very impressive for a mid-capacity motorcycle in India. For your reference, on the other hand, the other mid-cap four cylinder Honda CBR650F has sold only 167 units so far, despite all that initial hype that was built up (more details here).