Make in India. All said and done, this campaign by the Prime Minister has certainly pumped up the automobile industry. While Renault, thanks to high levels of localisation on the Kwid showed us how to price a car extremely competitively, motorcycle manufacturers also tried to show their support for the campaign. The month of August last year saw two major launches in India – the R3 from Yamaha and the mid-sized CBR650F from Honda. Both these motorcycles carried a lot of hype and expectations. Now after about a year, I believe its ample amount of time to assess how these two motorcycles have fared in terms of overall market acceptance ie sales…

The Honda CBR 650F was believed to become the most affordable four-cylinder motorcycle in India. However, due to several delays, Benelli not just beat them in terms of pricing, but also became the maker to bring in the first CKD four pot. All said and done the great build quality and highly usable performance makes the 650F a great offering. But the price tag of more than 8 lakhs (on-road) is a major deterrent for many, and it shows on its overall sales numbers… 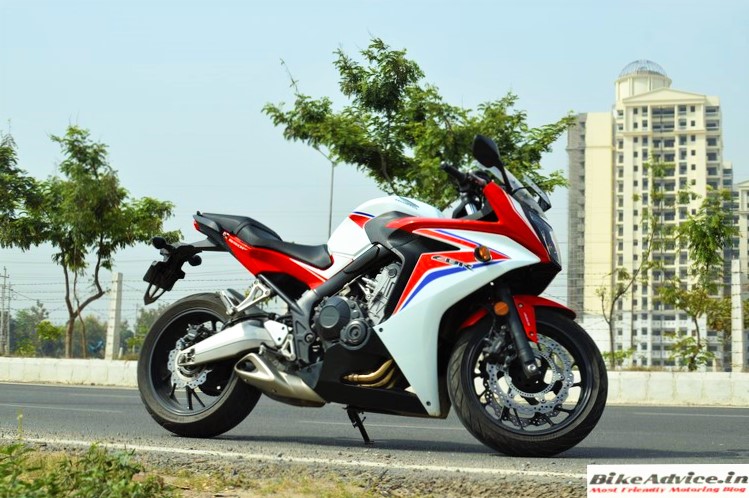 Honda set a modest target of 200 units in last fiscal but sales were stuck at 154 units (till March 2016). These are going down by the day. Extrapolate it to the four months of the new financial year and Honda has been able to sell only 13 units of the motorcycle (Apr to Jul 16) so far. So if you have seen a CBR650F on the roads, it is among the only 167 units sold so far in the country…

Though not a direct rival against the 650F, quite clearly people have preferred the Z800 which is a much more value offering than the Honda. A lot of people I know have ended up buying THE GREEN NAKED!

The twin pot motorcycle was Yamaha’s return to performance motorcycling in India after truckloads of Rays and Alphas. It finally gave the current R15 owners a product to look out for in terms of an upgrade. With an ambitious target of 200 odd units every month, the company chose to continue with their no big budget marketing strategy and banked on word of mouth publicity. 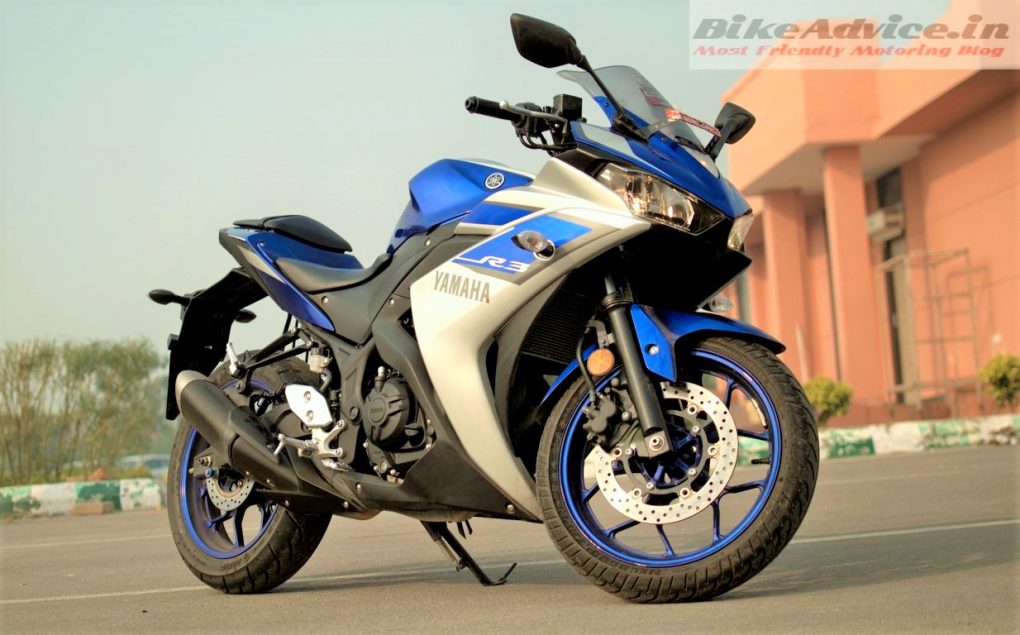 For the last financial year, sales stood at 762 units and for the first four months of this fiscal, Yamaha has sold 218 R3s taking the total tally to 980 units which is far below their expectations and in fact lesser than what the dying Ninja 300 averaged last financial year.

R3’s problem is set to become more acute though. Apart from the new KTM 390s, Benelli will be launching the faired Tornado 302 which has gained popularity since its first showcase in India at the Auto Expo 2016.

While the CBR650F suffers because of a high price tag, for the R3, Yamaha may have to adopt a slightly more aggressive promotion strategy. They can focus on pitching the current R15 owners specifically for the R3 whenever they are in the market for an upgrade. Nonetheless, after having spent a considerable amount of time on the saddle of both these motorcycles, all I can say is that they are really good offerings, apt for what they are made to do!

It will be interesting to see how things pan out for these two japs specially in the coming times when every manufacturer is out there to purge its rival from the market.

What are your opinions on these numbers – have they performed according to what you expected?