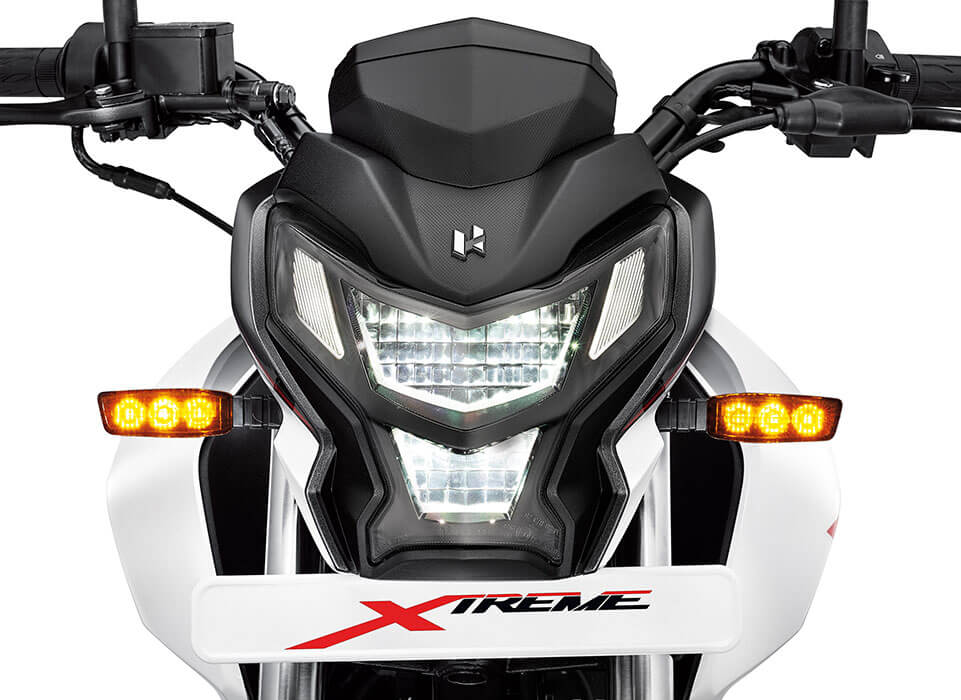 Hero Xtreme 160R – we summarize the company’s most important product right from its basis to its price in five quick pointers.

Hero MotoCorp, which was extremely reluctant in anything over the 125cc space in the last decade, ventured into the 200cc segment with some interesting motorcycles. After faring terribly in the 150 cc space, it moved away from it; only to come back with a big bang product – the Xtreme 160R. Let us summarize the motorcycle in five important pointers…

Hero first gave a glimpse of the new Xtreme back at the 2019 EICMA with the 1.R concept. Like many of Hero’s earlier concepts, it was an outrageous design which many thought would never make it to production. However, this time Hero was well prepared and it only took them three months to unveil its production version – Xtreme 160R.

Though there are a few significant differences between the concept and the production motorcycle but most of them are impractical or too costly for a motorcycle of this price. Hence, this is probably the best outcome of the 1.R concept – we only wished if Hero used a bigger engine. Here is the 360 degree video of the 1.R concept from EICMA.

Hero’s recent 150 cc motorcycles sported the same 150cc engine which Honda used on its Unicorn and other motorcycles. Honda upgraded it to 163 cc on its premium motorcycles and the high-selling 150cc Unicorn has also now graduated to the same derivative. This means that Honda has stopped using the 150cc version and it will only continue with the slightly bigger 163 cc motor henceforth in BS6.

Though Hero doesn’t want to link anything with Honda but chances are that Xtreme 160R’s engine is also a derivative of what it used on the Xtreme Sports (= the same Honda’s engine). Hero has also not shared the bore and stroke numbers of the motor so far.

Xtreme 160R is listed to produce 15.2 PS of peak power and 14 Nm of max torque from the new 163cc engine. These are fine figures and are third best in the list of premium 150cc motorcycles – and higher than Gixxers and FZs. What makes them more impressive is the fact that the overall motorcycle only weighs 138.5 kilos which signifies a high power to weight ratio. In terms of outright performance, Hero claims a 0-60 kph sprint in 4.7 seconds flat.

Most impressive features of the motorcycle include

With so much on offer, any other manufacturer would have priced its version at a premium. However, Hero understand that it first needs to set a firm foot in this competitive segment and hence the pricing is pretty reasonable. It starts at Rs 99,950 for the single disc variant and tops at Rs 1,03,500 for the dual disc trim. You can check does it stand against its rivals here.

Dispatches of the new Xtreme 160R have already commenced and Hero says it has kept the ‘high demand’ in consideration. Deliveries are expected to commence soon.