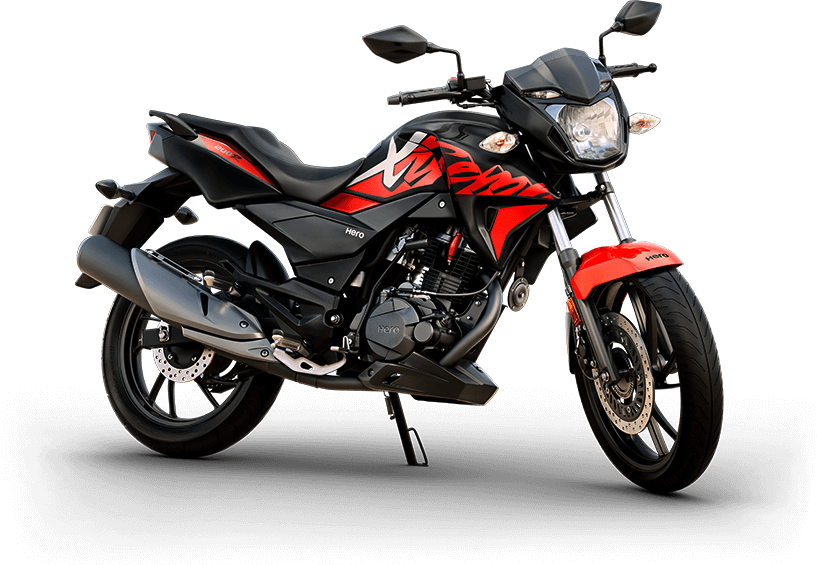 In all probability Xtreme 200R discontinued! After we saw it coming, here is an official hint from one of the company’s top personnel!

Regulars at BikeAdvice would remember my opinion story in May where I highlighted ‘Why the Xtreme 200R Could be Discontinued…‘. Seems we are moving closer to an official confirmation on this!

In the press release of the launch announcement of the much awaited Xtreme 160R (link to launch story), Malo Le Masson, who is the Head of Global Product Planning in the company said this…

The Hero Xtreme 160R is a real Head-turner, cat like agility with power to weight ratio of a street racer, and tech-loaded with segment first features like the all LED package. This modern street fighter
is targeting to win the urban race.

He elaborated (pay special heed to this one…)

With this latest model, we are now offering a compelling and competitive line-up of premium motorcycles, from Street Naked to Sport with the Xtreme 200S, from Adventure with XPulse 200 to casual Touring with the XPulse 200T.

Read the names of all the premium motorcycles he mentioned. It includes the upcoming ones like the Xpulse 200, Xpulse 200T as well as the Xtreme 200S. He specifically appears to have omitted the 200R.

Out of these, the updated Xpulse 200 has already been revealed and its specs and features updated at the website (check them here). BS6 models of the remaining two – Xpulse 200T and Xtreme 200S, have not been showcased yet but they are on the website with a ‘Coming Soon‘ ticker. Nobody is talking about the Xtreme 200R; it is not even listed on the website!

This is almost a clear hint (and possibly an official confirmation) that Hero is NOT working on the upgraded Xtreme 200R BS6. Hero may be looking at transferring 200R’s prospects to the new Xtreme 160R.

If that is the case, Xtreme 200R could be one of the extremely short-lived models in the country. It was introduced in 2018, however, it reached pan India only around 2019.

If you want to understand the logic behind this, you can read my opinion on why two similar models do not look very sensible from Hero’s point of view (link in the first paragraph).