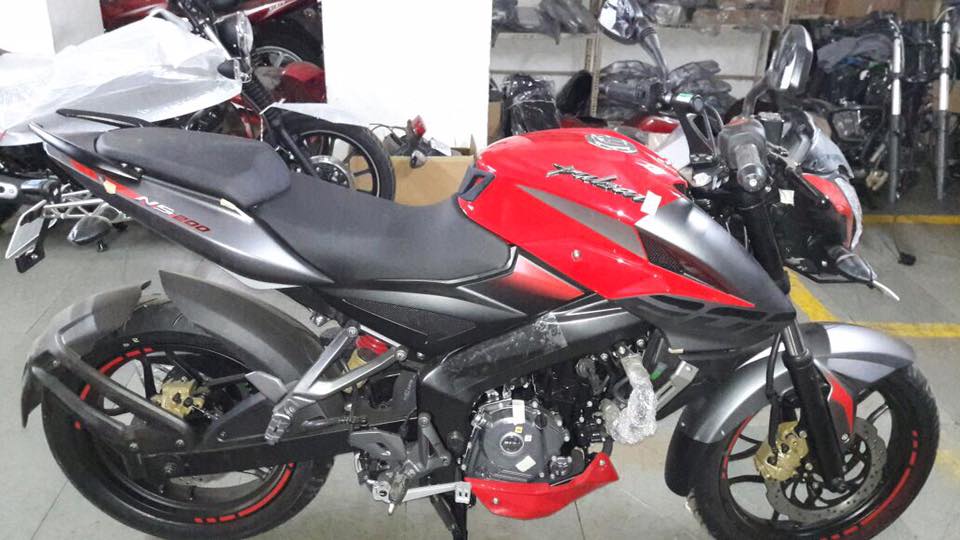 If you read our earlier report, you would know that demonetisation has hit manufacturers like Bajaj the most. In order to strengthen their Pulsar lineup in India, they have officially announced the re-launch of Pulsar NS200 which was stopped from domestic sales in early 2015.

A few days back, Bajaj teased the 2017 Pulsar NS200 with a ‘coming soon’ ticker officially confirming that the motorcycle is just a few days away. And building on the same story we have many pics of the motorcycle coming from dealerships confirming that it is already dispatched and an official announcement of its pricing and specs are pending. 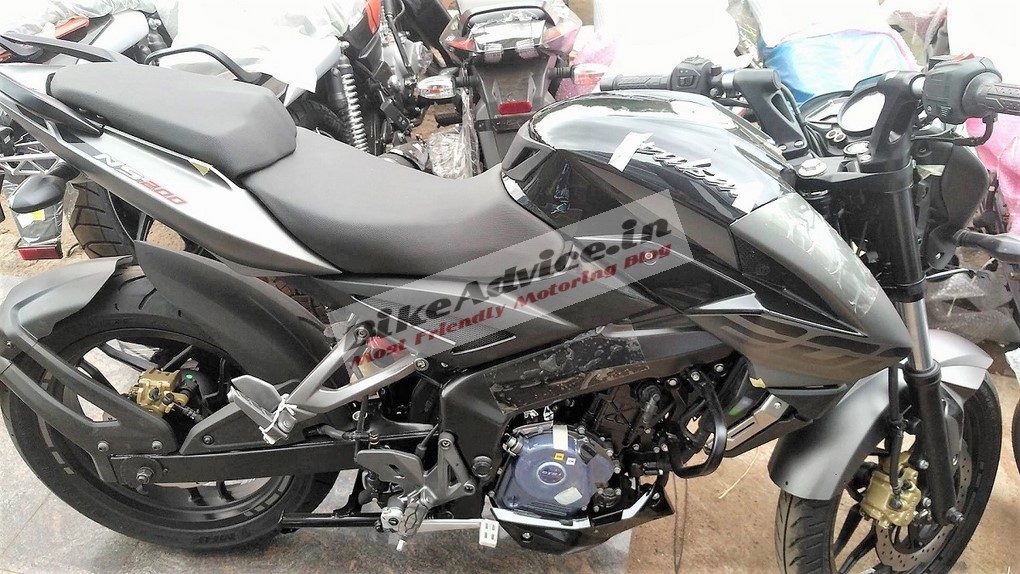 One of our reader JR Ramkumar has shared pics of of the motorcycle from a dealership in Madurai and notice that sticker on the speedometer – it reads “JLA/K4 N ABS“! In fact he exclaimed that it has FI as well.

But to disappoint, the motorcycle did not have ABS rings and had the fuel knob negating both the possibilities (some international markets get fuel injected NS200 which is slightly more powerful). So the question is why the ‘ABS’ tag?

This internal coding may or may not mean Non ABS but a hint that there is an ABS version also, which may come at a later date in India (In Indonesia, Bajaj officially announced that 2017 Pulsar NS200 gets ABS – related report).

Apart from this black dual tone shade, the motorcycle is available in two more colours – White and Red – and all the three colours are showcased on this page. In fact, as per Executive Bajaj, a showroom in Mumbai, bookings of the motorcycle are also underway. However, we do not have any official communication in this regard from Bajaj yet. 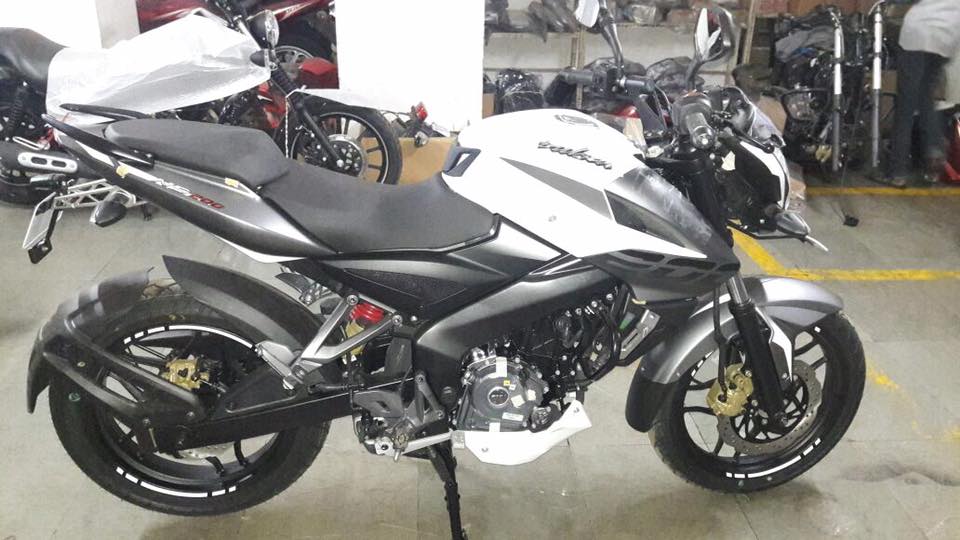 As can be seen, the 2017 NS200 gets aggressive and sportier colour themes this time along with an underbelly engine cowl. It will be BS4 compliant upon launch. 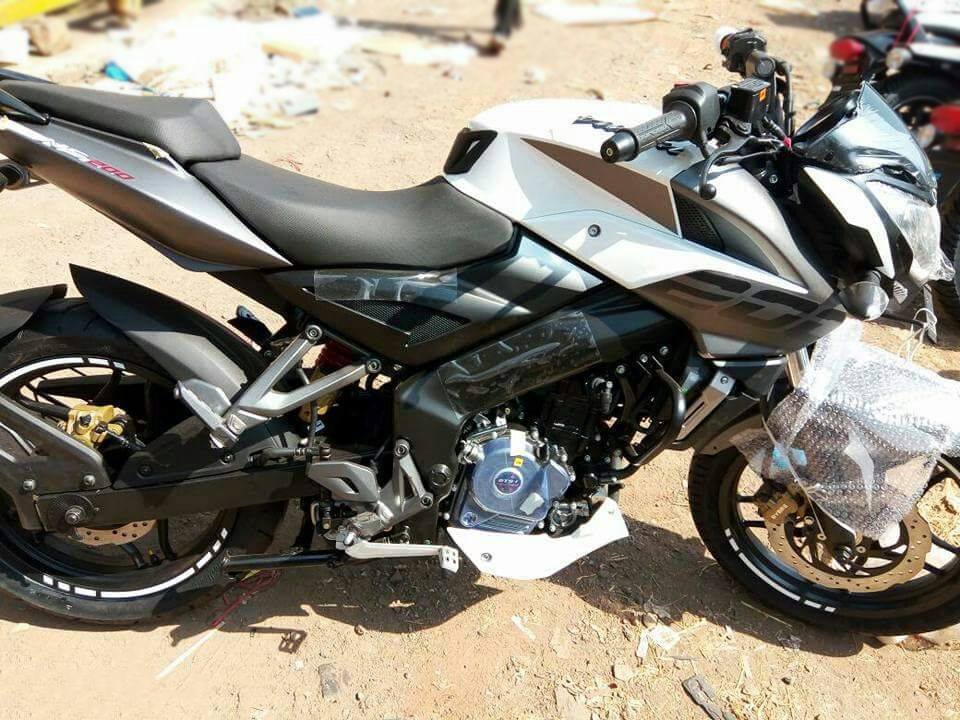 It will continue to be powered by the same 199.5 cc triple spark engine which churns out 23.52 PS of peak power and 18.3 Nm of max torque, however, there may be some changes to the power/torque graphs. 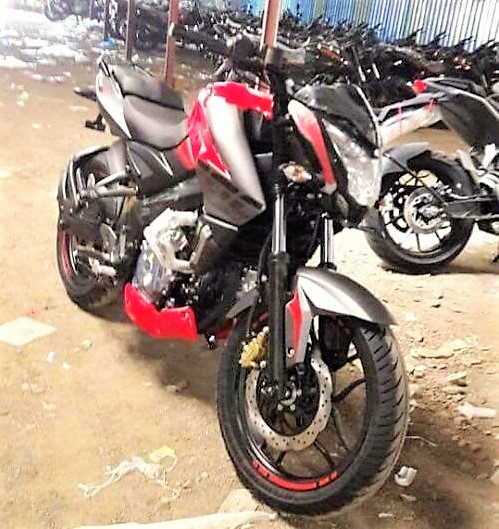 Since the motorcycle is already in dealerships and unofficial bookings underway, the official launch is not far away. We expect it to be launched early next month. 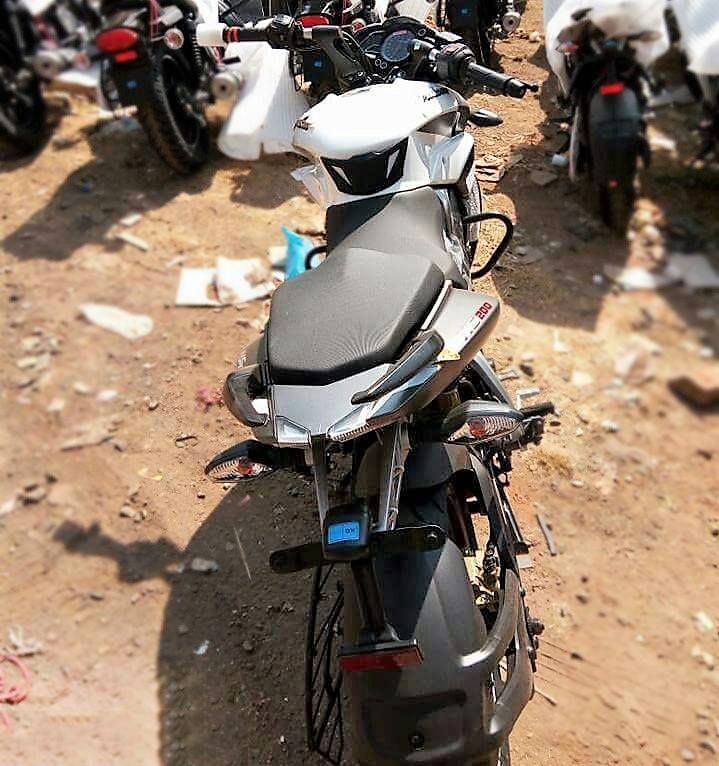 Pulsar NS200 will take the fight against the Apache 200 and the latest Yamaha FZ25 and is expected to be priced at around Rs 1 Lakh ex-showroom. What will happen to the AS200 is not known at this moment considering that it was launched at the same price.