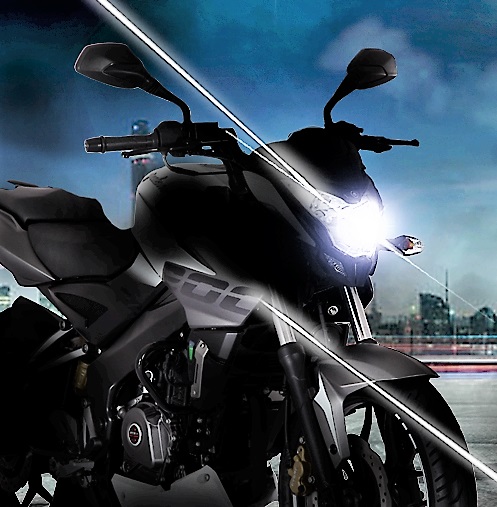 Pulsar NS200 was the first of the new-generation Pulsars that was launched. It marked the transition of the Pulsar brand and was all-new in almost every aspect. Bajaj expected the newer-gen motorcycles to do tremendously well and gradually take over the older-gen in sales, however that just did not happen!

To catapult sales, Pulsar AS200 was planned (considering that fairing and projectors work in our nation) and soon after its launch the naked was discontinued from our market. However, even the AS200 hasn’t had a great run in sales and clearly this step hasn’t worked out for Bajaj.

In an official communication with BikeAdvice in April 2015, Bajaj’s officials told us that they have diverted Pulsar NS200’s production capacity to other Pulsars. You can read the report here. 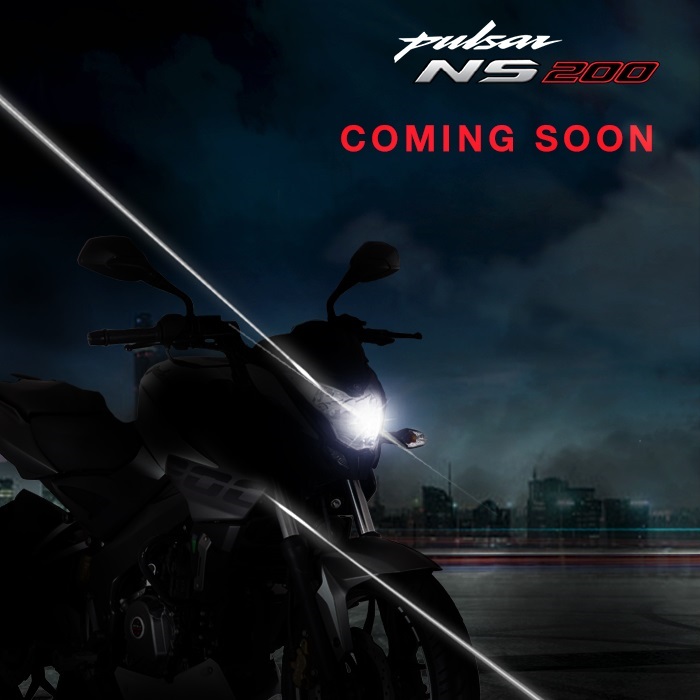 But almost a couple of years later, after a some strong speculations, the Pulsar NS200 will make a comeback and it is now official! Bajaj has launched a teaser at their Facebook page which confirms the re-launch of the naked 200 and going by the comments it appears that it has been waited with bated breath! The caption shares that it will be the 2017 edition that will be launched in India.

Recently, Bajaj unveiled the 2017 Pulsar NS200 in Turkey and it comes with FI (FI variant produces slightly higher power) and ABS along with some cosmetic changes and new colour theme. It is not confirmed whether the India-spec Pulsar will get FI or carburetor but it will be BS4 compliant and we expect the single-channel ABS of the RS200 to be offered as an optional extra.

We enhanced the teaser pic  (above) and noticed that the India-spec motorcycle will get Duke 200 like big bold ‘200’ decals on the tank scoops and the underbelly engine cowl. However, the ABS ring is not to be seen.

Though no official timeline has been shared but ‘coming soon’ simply means that the motorcycle is just some weeks away, if not days! Most probably, it will be launched by the end of this month or early in February.

But what is confusing is the placement – where will Bajaj place it? Under AS200? Or will the Pulsar AS200 be discontinued? Let us wait till Bajaj opens its cards…