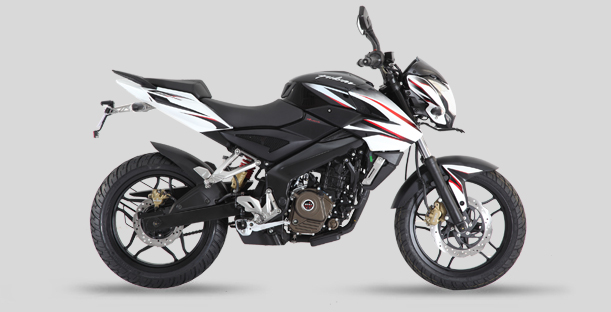 We asked Bajaj officials at the launch of AS200 about its price clash with the naked Pulsar 200NS. They responded that they do not see much cannibalization and said fairing lovers will go for a faired bike no matter what and vice versa. Today, one of our reader alerted us that two dealers – one in Pondicherry and one in Chennai, said that Bajaj has stopped the 200NS and it no more available with them. 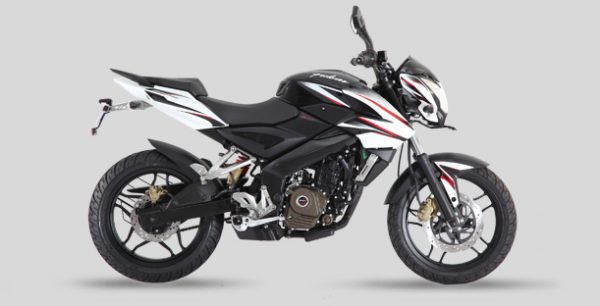 Based on this, we ourselves connected with a few dealers in Delhi, Mumbai and Pune and got mixed responses. Some of them did agree that they do not have Pulsar 200NS units and nor have they received them, however, a few of them quashed it up and said they do have 200NS in stocks.

As inquisitive as we were, we contacted Bajaj directly on this and received an official reply from them.

Supply is restricted for the moment as capacity has been diverted to accommodate the new Pulsars, specially the AS200. Nothing is discontinued.

Also Read: After AS200, Bajaj to Continue Selling Pulsar 220 for Now

Bajaj intends to add up significant volumes to their 200cc segment with the new twins, specially the AS200. And since it is a new bike at attractive prices, demand will be high and the company wants to have enough units to deliver. In fact, we foresee the AS200 outselling the 200NS even when the initial hoopla settles down.