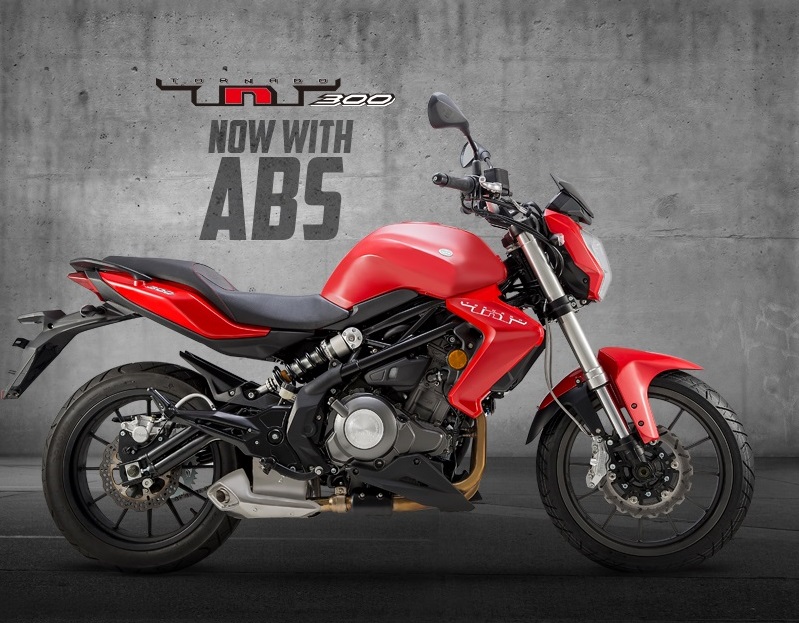 DSK has officially launched the 2017 TNT 300 in India and the biggest feature enhancement is the inclusion of the much-needed Anti-Lock Braking System aka ABS. After the faired 302R, which got ABS as standard, it was only a matter of time before it trickled down to the naked sibling.

2017 TNT 300 gets a switchable and dual-channel ABS system with the button to switch it off placed near the left side handlebar. There are no mechanical differences to the motorcycle and it continues with the 300 cc DOHC, 8-Valve, liquid cooled engine capable of 38.25 PS of peak power and 26.5 Nm of max torque.

The ‘twin petal disc-single rotor at the rear’ braking setup has been carried over as it is and with this step DSK Benelli becomes the only company to offer ABS in two of its motorcycles in the twin-cylinder 250-300 cc segment. 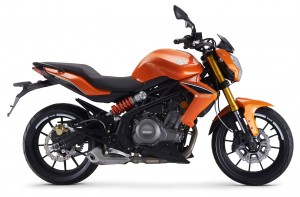 The non-ABS TNT costed around Rs 3.05 Lakh which means that the price hike is around Rs 24,000. The non-ABS model will be discontinued from the market.

DSK has already told us that they will discontinue all the non-ABS models in India and with this step, out of five, only two motorcycles, TNT 600 GT and TNT 25, remain to be upgraded.

An R15-like-feature-rich Benelli 150 cc was leaked recently whereas the company has plans to introduce the very interesting TRK 502 and Leoncino in India this year.