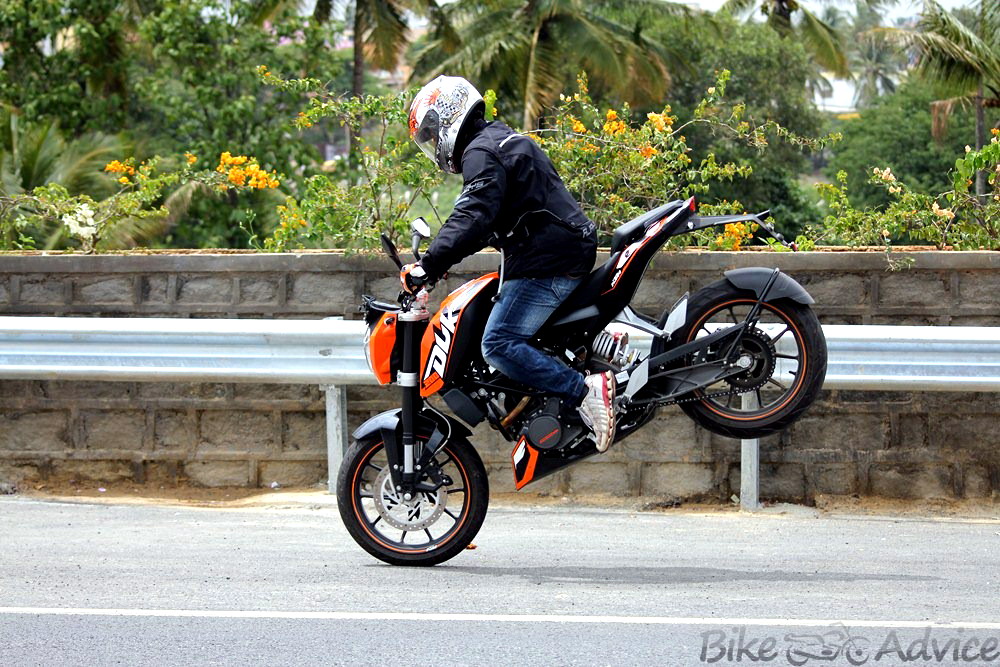 KTM has taken the Indian motorcycle segment to a new high. They offer sporty motorcycles at very exciting price points and the outcome is pretty evident. While many competitors are losing out, they are moving from pillar to post in the segments they operate in.

From 7000 odd motorcycles in FY 2013, KTM has moved to annual sales of approximately 37,000 units in four years. As compared to last year, KTM is expected to grow by 16 percent to reach that figure. In the process, they have also completed 1 Lakh motorcycle sales in India (an average of 25,000 units every year).

2016 was, in particular, a big year for them. They achieved highest ever global sales of more than 2 lakh motorcycles and the biggest ever revenue of 1.14 Billion Euros.

They are quite comfortably the fastest growing sports motorcycle brand in India and along with their extremely interesting motorcycles, they are paying special focus on network expansion. From 32 exclusive showrooms in Financial year 2012, they have moved to 325+ which gives them an average of one showroom (opened) every week over the last five yers. And they have set a target of setting up 500 showrooms across India by next year.

In the process, they have also moved away from selling and servicing Kawasaki branded CKD motorcycles (link to report) which has caused tremendous issues to current Kawasaki owners which we have discussed multiple times (read about them here and here).

This year they have introduced as many as five new motorcycle models in India including one new-gen model, three updated models and the all-new Duke 250!