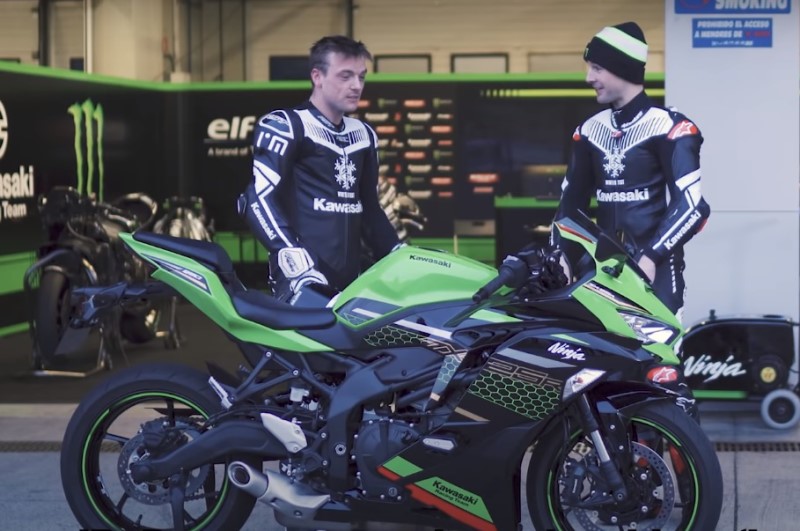 Just after its launch, Kawasaki ZX25R bookings will commence for two days. The company has released official details on its social channels…

After it got postponed from April 2020 because of the COVID-19 led lockdown, Kawasaki has officially announced that its quarter-liter beast – the ZX-25R will be finally launched on July 10. Additionally, on its official social pages, Kawasaki has shared details of the commencement of pre-orders for the bike in Indonesia.

According to the posting, customers can pre-order the “screaming in-line 4 power” on 11th and 12th July 2020, at Abdul Muis Showroom in Jakarta. The company further shared that a total of 200 units will be available for pre-orders, with a limit of 100 individual orders on each of those two days.

If the pre-order quota runs out, interested customers can then place their orders at their nearest Kawasaki dealerships. Apparently, this special pre-order is only valid for buyers with Jakarta, Bogor, Bekasi, Depok, and Banten ID cards. Prospective customers can pre-order the bike by paying 5,000,000 Indonesian Rupees (roughly equal to 25,820 INR) using debit/credit cards.

ZX25R has lately been making a lot of noise due to its unique four cylinder quarter liter layout. There is no other motorcycle with such a configuration in the world. Its tentative power figures were also revealed recently. Apart from that, some sniff about its possible pricing has also been making rounds; you can read more about it here.