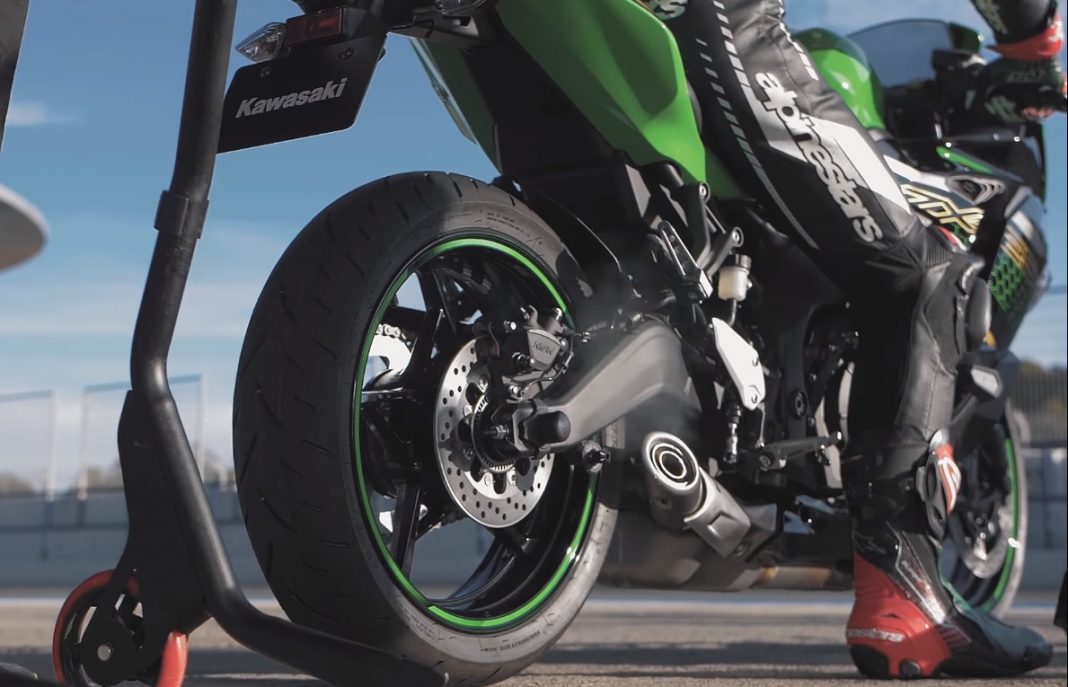 Kawasaki ZX25R launch date has finally been revealed after it got postponed from 4th April due to the COVID-19 led lockdowns. The ‘screamer’ will be launched on July 10, 2020.

After Kawasaki teased the mighty 250cc Ninja ZX-25R a couple of months back, there were a lot of speculations in the market about the official launch of the motorcycle. It was to be unveiled back in April, but COVID delayed things. However, now that things are returning to normalcy, we have the official update from Kawasaki on its new launch date.

The motorcycle has, lately, been one of the hottest talk of the town because of its unique four cylinder 250cc engine layout. No current quarter liter exists with a four cylinder layout. The powerful in-line four-cylinder 250 engine is said to generate more power than even some of the higher capacity motorcycles. You can read more about it here.

However, one thing to be noted here is that due to the prevailing conditions necessitated by the pandemic COVID-19 globally, the company will be launching the motorcycle digitally, via its YouTube channel.

The teaser released by the company showcases the bike in its full glory at the Sentul International Racing Circuit, and also gives us a glimpse at the capability of its “Screaming in-line four (cylinder) power” engine. You can catch the unveiling action LIVE, as Kawasaki Indonesia will be streaming the event on its official YouTube channel on July 10 at 01:30 pm IST (03:00 pm Indonesia Time).

Looking at the excitement for the machine, other makers may also join this small/mid-capacity four cylinder bandwagon. Here is what Honda may be making…