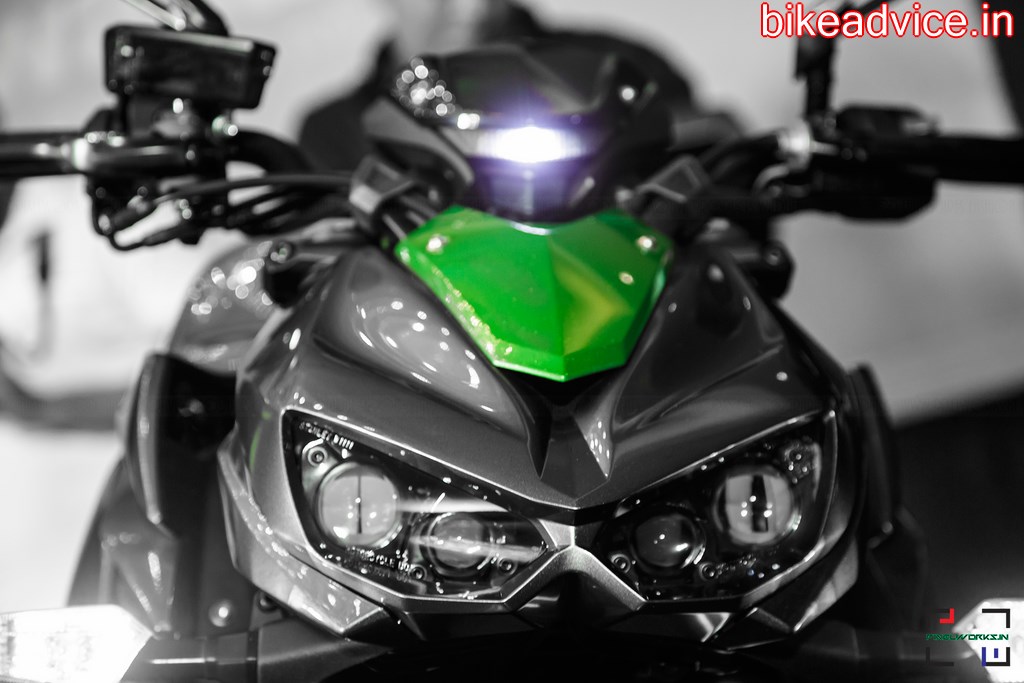 Kawasaki plans a major revamp in their Indian operations…

Their split with Bajaj may have set them back by a decade or so in terms of dealership network, but that is not stopping Kawasaki from aggressively pursuing new product launches. Recently they dropped a bomb when they introduced the liter class 2017 Ninja 1000 at under 10 Lakhs – a first time in India in recent times. They also knocked a massive amount off the Z900.

The biggest step they took was to move out of Bajaj’s factory and they have already started operations at their new assembly plant in Chakan. This has given them complete control over their Indian operations.

On the dealership front they have plans to launch 4-5 new stop-shops within this year. This will take their spread closer to 20 dealerships from the 14 they currently have. New destinations being considered are Jaipur, Jammu, Guwahati, Lucknow, Rajkot, Ahmedabad, Hyderabad and Indore. Currently, they are setting up temporary workshops in places where they are not present, like this. 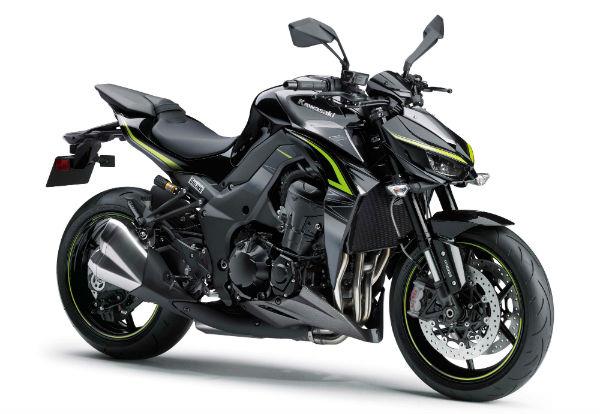 Kawasaki has also roped in Susheel Kumar as the Sales and Marketing head to spearhead operations. Sushil was instrumental in setting and spreading Harley Davidson’s footprint across the nation. According to Autocar, Kawasaki is targeting total sales of 2000 units per year by or before 2020 from the current figure of 1000-1400. 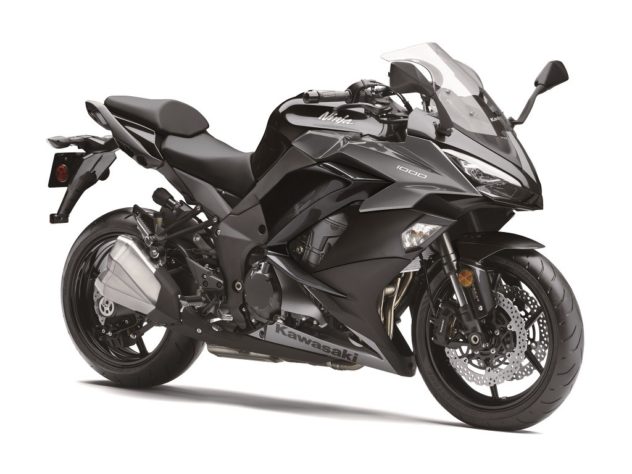 On the product front, even after completely reshaping their motorcycle line-up there are strong possibilities of them introducing the Versys X300 ADV as well as the Vulcan S cruiser in India soon.

So, with a big product portfolio, they intend to be the lead runner in this race among the premium manufacturers in India.