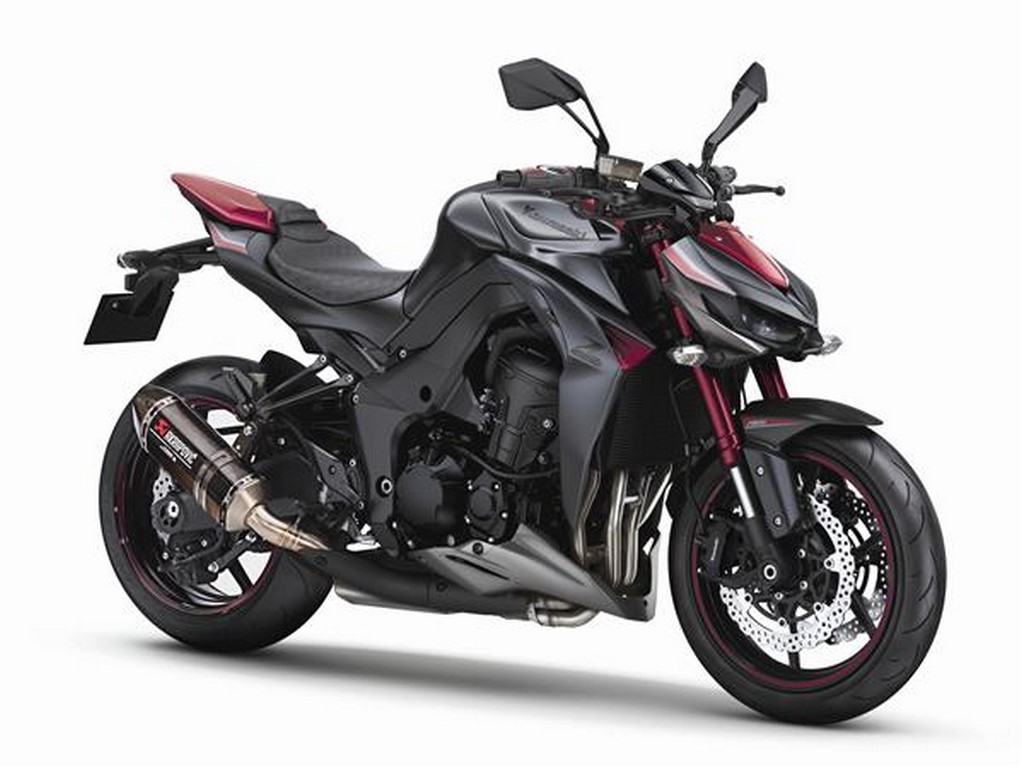 Kawasaki issues related to service are being addressed…

It is out in the open that Kawasaki is going all guns blazing when it comes to introducing new and latest motorcycles into India from their international lineup. Apart from dropping the bomb (2017 Ninja 1000 launched at 9.98 Lakhs), they also have the Versys X300 lined up for a showdown sometime this year.

However, one area which is a big pain point for thousands of customers is its service reach – which has reduced drastically after the split with Bajaj. This has impacted Kawasaki customers specially in tier 2 and tier 3 cities. Suddenly, they do not have any goto place to get their motorcycles serviced and even for some very basic spare parts they are being forced to wait for many months. Few of its customers have shared their plight here.

For this year, Kawasaki plans to open only 4-5 dealerships in India. It does not matter howsoever we may crib but we must understand that it is not possible for a niche manufacturer to expand in a blink of an eye. It will take many years for the Japanese brand to come to even half the levels they were with Bajaj Probiking. So, what is the solution? THIS ->

Kawasaki is organising service camps in places where they do not have a formal dealership yet. For example, check the following pamphlet Kawasaki Bangalore has posted on their page. 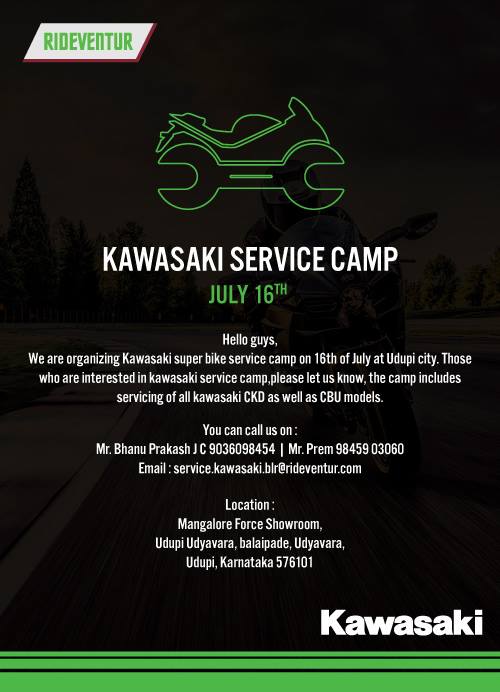 They have scheduled a service camp for the customers of Udupi on 16th of July. All Kawasaki motorcycle owners – CKD or CBU, can get their steeds serviced. I am sure they will also take care of at least the basic spare parts which need frequent changes.

There must be more such service camps planned by the company which should bring a sigh of relief to its existing customers who do not live in cities where Kawasaki has standalone dealerships.

It must be known that Kawasaki has moved out of Bajaj’s facility disconnecting the last link they had. They have now setup a new plant at Chakan and are assembling motorcycles there, since 1st July!